Are you ready for some football?

Amazon sure hopes you are, as the eCommerce and cloud computing company signed a contract with the NFL to stream “Thursday Night Football” games for the upcoming season.

Sports streaming continues to be a niche activity for most consumers.

According to Fluent, which conducted a survey at the start of the 2016 season, 87% said a television was the device they typically watched football games. However, if Amazon intends to achieve success streaming NFL games, Sean Cullen, EVP of product and technology at Fluent, says the company will need boost viewership of the NFL games across mobile, tablet, and computer devices.

There is perhaps no greater marketing machine than Amazon. The ecommerce company has expanded from a website to an enterprise. Considering the amount of platforms, content, and distribution models Amazon has at its disposal, there is seemingly endless approaches to the places NFL could be advertised and marketed.

“Amazon can advertise the NFL content on their site, their devices, their ad network, and on probably half of the packages delivered every day across the United States,” says Cullen.

Amazon uses that data to build a recommender systems that suggest products to people who visit Amazon.com. Already in 2003 they used item-item similarity methods from collaborative filtering, which was at that time state-of-the-art.

Since then Amazon has evolved and improved its recommender engine and today they master this to perfection. They use customer click-stream data and historical purchase data of all those 152 million customers and each user is shown customized results on customized web pages.

Amazon also uses Big Data to monitor, track and secure its 1.5 billion items in its retail store that are laying around it 200 fulfilment centres around the world. Amazon stores the product catalogue data in S3.  The catalogue stored in S3 receives more than 50 million updates a week and every 30 minutes all data received is crunched and reported back to the different warehouses and the website.

With such proven success, Amazon should have no problem attempting to adopt live-sports streaming; a market, Cullen says, that could attract new customers.

“By streaming NFL games, Amazon will already be able to tap into the massive amount of Prime subscribers, while incentivizing non-members to join its service,” says Cullen.

Amazon launched the Fire TV Stick three years ago, offering a microphone-equipped remote as an optional accessory or as part of a premium $60 bundle. Despite a few omissions in streaming apps, the Fire TV Stick With Alexa Voice Remote will undoubtedly offer the NFL “Thursday Night Football” games, giving an easier access to customers. 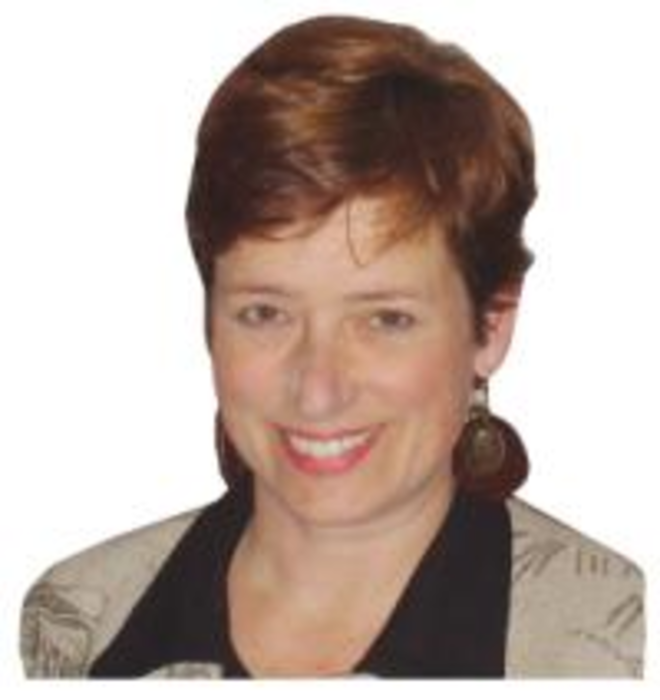 Q: You were recently named 2008 Direct Marketer of the Year by the New England Direct Marketing Association.… 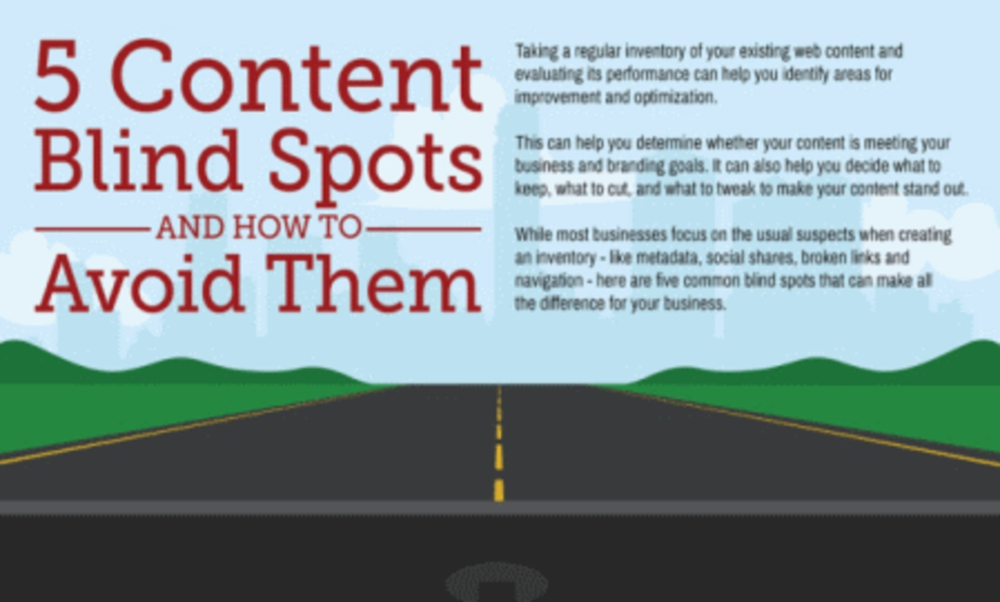 The first round of judging for the 2009 International Echo Awards, a body of awards from the Direct…