After the embarrassing stock stumble following one of the most highly publicized IPOs in history, and months of commentators explaining that Facebook had too few ads, too many ads, “lame ads,” or couldn’t display ads effectively on mobile, here surely was light at the end of the tunnel.

Not only does the mobile problem seem to have been fixed, with over two thirds of 2014 fourth quarter ad revenue coming from precisely that source, but the new figure for active advertisers–defined as having placed an ad in the last 30 days–surely looks like a launchpad for success.

Until you read the details.

It’s not just that the majority of the advertisers are small to medium-sized businesses. The headlines made that clear enough, and it’s not surprising that smaller advertisers should represent a numerical majority of Facebook’s market. There are a lot of small fish the social media marketing sea.

The real problem is, Facebook isn’t divulging how many big brands are using its platform. What Sheryl Sandburg has said is that “the fastest areas of growth of small business advertising are in regions of Europe-Middle East-Africa and Asia Pacific.” This reflects, of course, what is now a long-standing trend: Facebook is growing outside the United States (and Europe), especially in Asia, Africa, and Latin America.

Those are vast markets–but are they valuable ones? Maybe not overall, although it would be blinkered to discount beacons of economic growth, for example in the Asia Pacific region. Great markets they may be for small local advertisers, exploiting the accessible and affordable platform Facebook offers. And if those local advertisers are investing heavily in mobile ads, the platform may be very affordable indeed (Facebook can’t seem win on mobile; first they were making no headway, now mobile ads are too low rent.)

And how attractive is this playing field to the big brands–the ones with significant marketing budgets, willing to put heft behind major campaigns which extend beyond mobile channels? The question almost answers itself.

My takeaway: much as Facebook (and Twitter too) would like to be seen as the once-and-future social media marketing channels, we’re still just watching the opening credits.

It’s all about retention. We used to live in a world where retention, in the business-to-business sense, didn’t… 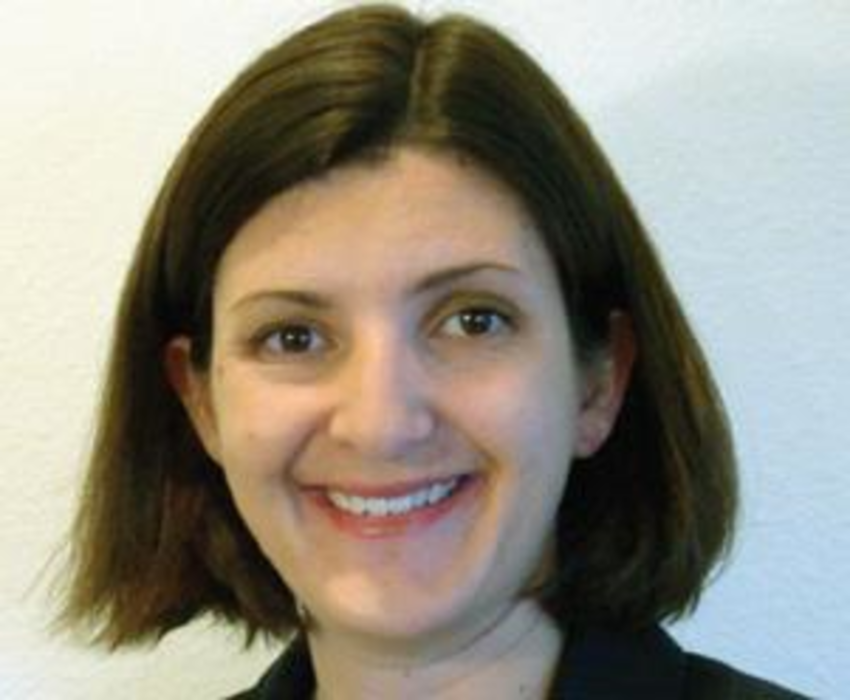 In 2008, US paid search advertisement revenue is expected to reach $15.52 bil­lion, according to JP Morgan. This…