Where Your Digital Ads Are At

Do you know where your ads are? The less than satisfactory answer to that question has prompted some companies to pull back from the digital ad space.  Pixel tracking may solve that problem.

Matt Fusco, VP of Business Development at Barometric, a cross-environment tracking and attribution platform, spoke with me about how his company’s solution makes it possible to authenticate and track ads. That gives companies the ability to tackle the problem of ad fraud and valueless ad placement.

Having that ability is important because the dissatisfaction of brands with their digital ad performance has led to a distrusts of the medium and the loss of millions of dollars in ad revenue. Fusco referred to YouTube’s loss of advertisers due to offensive videos  and P&G’s more than $100 million cut in digital advertising spending.

The Wall Street Journal quoted P&G’s finance chief, Jon Moeller, explaining the decision “to cut spending from a digital standpoint where it was ineffective, where either we were serving bots as opposed to human beings or where the placement of ads was not facilitating the equity of our brands.”

This was “P&G putting stress on industry to clean things up in the digital space,” Fusco said. There was “a lot of fraud and back-end stuff to inflate numbers.” The aim of the Barometric solution is “to alleviate that.”

Barometric does this with “cross device, cross platform measurement,” he said.  It tracks digital media engagements and conversions across all environments, not just the digital space for mobile, desktop, paid search, but also email and offline transactions, direct mail, and in-person visits.

The digital part of this works through “simple pixel tracking [of] all the channels that one is serving media in,” he explained. That’s what makes it possible to accurately track a customer’s “path to purchase.” That gives marketers valuable insight into the effectiveness of various touch-points an individual has encountered along the customer journey.

On October 10, Barometric announced the release of its new “invalid traffic identification” tool (IVT), Clean Score. IVT detects clicks or impressions that inflates numbers, usually with bots or spiders. Clean Score allows publishers  to proactively monitor the levels of IVT coming to their sites. It breaks it down by type and by historical pattern for trend analysis, and gives them reports both for their own use and to share in public.

On the user end, it works as a “simple tool,” he said. “Step one is to tell them” of the problems on the site. The next step is “to search on their end for fraudulent traffic to monitor and block from their side.”

“If nothing else,” he said, they “have to open their eyes to what they’re getting.” The data Barometric provides enables the publisher to “make actionable decisions and alleviate” the problematic traffic.  Then they can certify that the traffic claims they make to advertisers are verified and that they are “not paying for bots and spiders.”

That’s the type of reassurance brands want if they are to continue paying for digital ads.

Valentines Day is tomorrow which means it’s chocolates and Hallmark season. It also means we need to step… 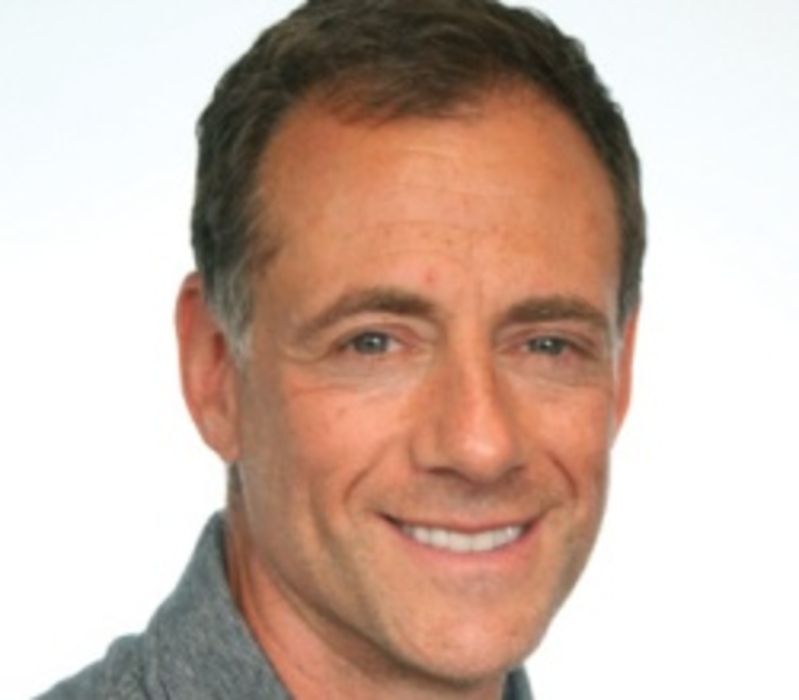 Several media outlets, including The New York Times, Wired and NBC’s Digital Life blog have reported that the…