Confession: My favorite social media campaigns are the ones that fail in spectacularly funny ways and that require immediate damage control because some entity makes a deliberate muck of things.

Recently, Mountain Dew found itself beneath the dogpile of Internet troll-dom. The brand, which had released a “Dub the Dew” campaign, invited users to rename the drink and to vote on the most popular suggestions.

Unfortunately for Mountain Dew, the online community 4chan (a friend of mine once described the community as “the Internet’s id”) took over the campaign, essentially monopolizing the leaderboard—which offered suggestions that poked fun at the drink (“Diabeetus”), sexual (“Fapulous Apple”), and one that was really, really anti-Semitic (see: screenshot).

Immediately after the results started to trickle in, the site was hacked, and Mountain Dew had to take the campaign behind the barn and put it out of its misery.

This is the latest, but certainly not the first time, 4chan has trolled social contests. In 2010 a website sprung up asking the Internet community to vote which country Justin Bieber should visit for his “My World” tour. 4chan got its users to flood the contest with the suggestion that eventually made the top spot: North Korea (tagline: “North Korea is best Korea”).

When it comes to messing with brands’ social media marketing efforts, the ones that are most susceptible to trolling are brands that a) make it easy and b) have significant online cachet.

When it comes to contests—which are designed to enable easy user participation—all it takes is for somebody online to think up something inappropriate and get a community of like-minded peers to vote for it. In a single word: Simplicity.

Additionally, there are certain brands that have a strong following among heavy Internet users. Justin Bieber—who polarizes the online community—is definitely one example. And Mountain Dew, which seems to be the unofficial drink of video gamers everywhere, is another.

Slap these two elements together and you’ve got chum in the waters. 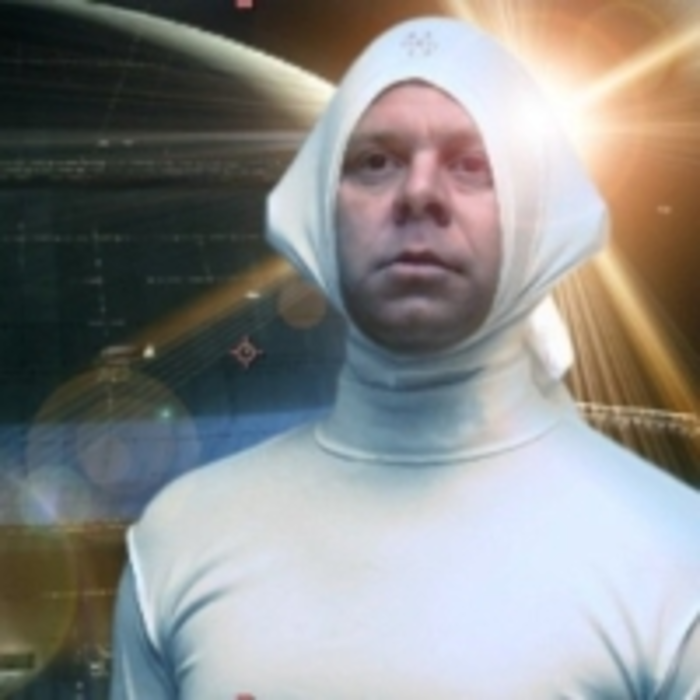