When the World Wide Web is hit by regional filters

Over the past year, some Internet mar­keters have noticed that the Web, once a global network to connect people around the world, is now subject to the regional decisions of ISPs, governments and search engines, which engage in “filtering” or censorship of content. For the online marketer, this means that dollars spent on international SEO, social media, display and e-mail campaigns and so on may be futile if a government or corporation chooses to stand in the way.

Following Google’s entry into China in 2005, the firm agreed that the local property, google.cn, would comply with national policy by removing some results for searches for “Tiananmen Square.” Since this landmark case, various nations’ policies have altered what content their citizens can access online. In some cases, these policies have had a spillover effect, such as the recent worldwide outage when Pakistan ordered its ISPs to block access to YouTube. According to the recently published book, Access Denied: The Practice and Policy of Global Internet Filtering, 40 coun­tries routinely filter results.

Morgan Friedman, the CEO of Diseño Porteño, a Web development firm that works in the US and Argentina, notes that filtering is not necessarily a government decision. Frequently, media conglomerates that own a country’s largest ISPs have control over what is accessible online.

“Technology-wise, you can’t prevent people from seeing things,” Friedman said. “You can just make it harder.”

Unintentional filtering of results is also possible. One of the widely discussed challenges for multinational online mar­keters has been getting an international version of a site to index properly within that country, especially when the site is not hosted in that country.

In October 2007, Google responded with improved webmaster tools, a first step toward ensuring that budget spent on localized content is not in vain.

Mike Grehan, global KDM (keyword-driven marketer) officer for Acronym Media, suggests that multinational mar­keters learn the ropes for advertising in other countries, which not only means understanding policy, but what oppor­tunities exist in regional search engines and properties.

“Baidu has the potential to reach 1 billion Chinese searchers,” Grehan said. “Over there, it’s ‘Google who? Yahoo who?’” 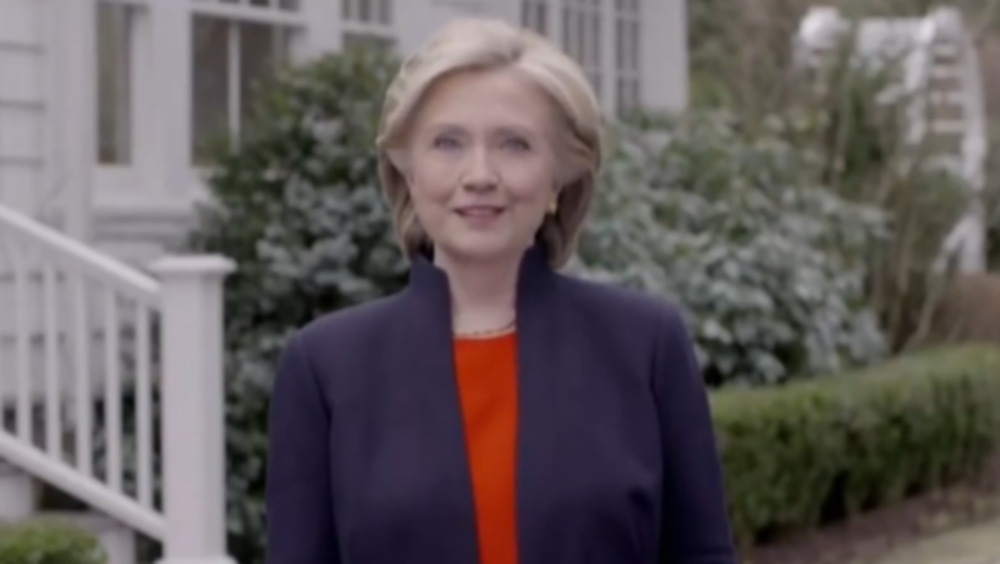 Back in June, there was a brief flurry of excitement when the pop culture and news channel SourceFed… 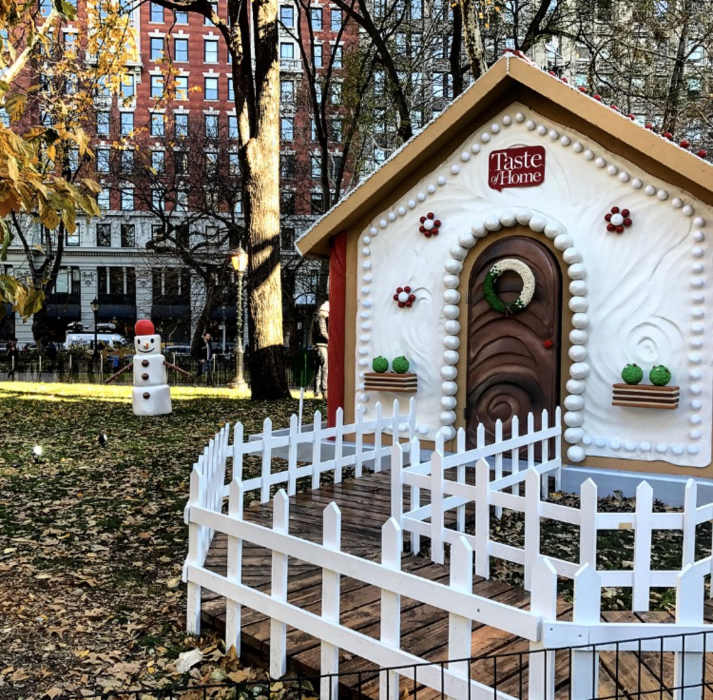 There’s nothing quite like Christmas in New York City. Each year, tourists crowd city streets, eyes wide under… 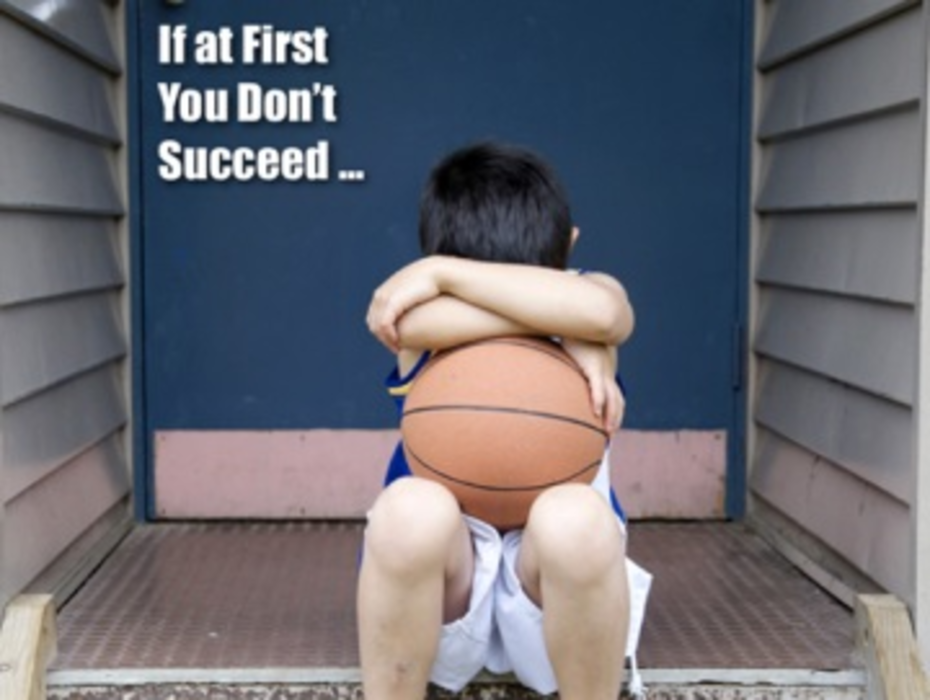 Timeless Truth #9: If at First You Don’t Succeed…

After 30 years of doing accountable marketing I know this: I’m smart enough to know that I’m not…