Recap: Jenna Davis was hired as head of marketing operations, but was actually selling, as well—and missing out on the commission that her sales colleagues receive. When Robert Brackton, SVP of sales and marketing for midsize shoe manufacturer FashionForward Footwear, hired Davis he explained that her role would be to generate and nurture leads. Increasingly, however, Davis found herself making in-person sales calls with retailers; in many cases doing everything but writing orders. After nearly a year of being a team player and watching others get credit for her work, Davis had enough. She wanted her marketing role more clearly defined and the hand-off to sales earlier in the process—and she wanted commission for her role in closing deals.

It sounds like Jenna let the salespeople take advantage of her good nature. Her responsibilities were clear when she started for the company, but when she started taking on more and more of the sales team’s responsibilities she should have set up some boundaries. At this point, if she wants to keep the team player reputation and get compensated for the extra work, the best option she has is to put a positive spin on her mistake.
During the inevitable conversation with her SVP, Jenna needs to show him exactly how far she walked specific customers down the sales pipeline while reinforcing the success her “initiative” had on the sales goals of the company. At that point she can make the argument that the marketing arm of FashionForward should take on a more active role in the sales process and get a share of the commission in return.

As for compensation for the previous eight months of work, I would suggest she doesn’t bring it up at all. Instead, find a way to increase her cut on potential future sales. As the head of marketing operations she could try to get the company to give her a bonus for the success of the new marketing program as a whole, in addition to her personal commission. Talking about future success is always better than whining about past mistakes.

? Jeanne Bendal, marketing manager
Sales and marketing aim to achieve a common goal—and that is to gain revenue for the company. While many in her company seem still confused about the difference between sales and marketing, Davis has to clearly define her scope of work as a legit marketer.

The focus of marketing is to promote the company’s products and services through different marketing channels either using above-the-line or below-the-line strategies. Market research and analysis, customer service, PR, and creation of marketing collaterals are also integral works of a marketer. Salespeople, on the other hand, focus more on the volume of sales and making sure that the needs of a client matches with the products and services offered by the company. Obviously, making sales phone calls and writing orders are out of Davis’s marketing scope.

Presenting a clear picture between the comparison of sales and marketing would help Davis in proving that her current so-called marketing tasks overlap with the sales team’s tasks. Moreover, having well-written KPIs will help in tracking the success of her performance. Does she have a quota to meet? If not, then why is she making sales?

? Lawrence A. Tillinger, proprietor, SFLI
Davis should put up, shut up, or find herself a new, suitable marketing job.

? Geoff Walker
She has 3 choices: 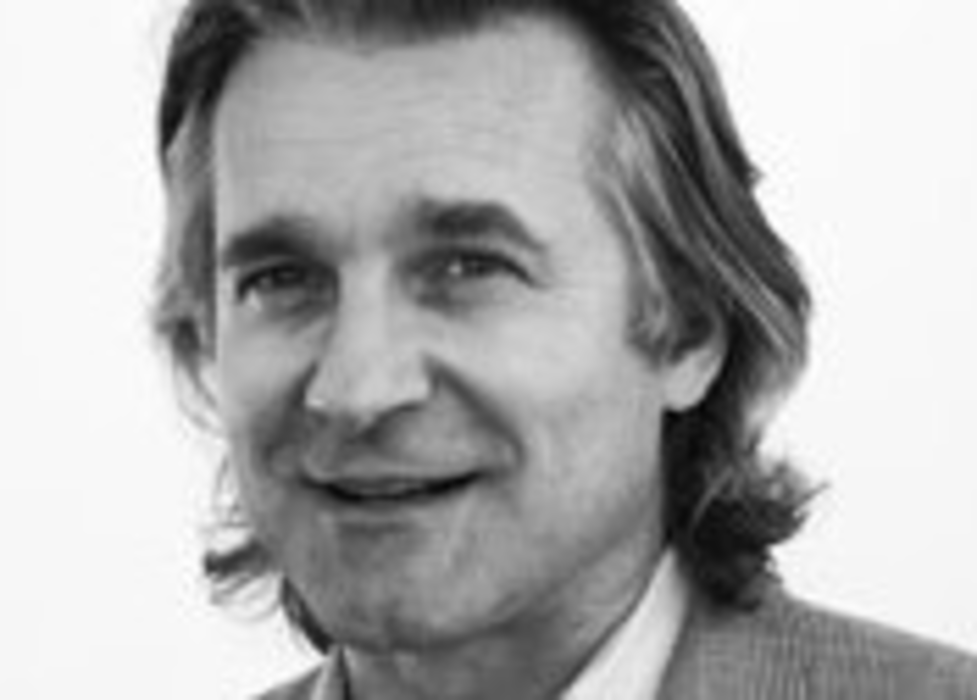 Measure online behavior and give subscribers what they want

Pay attention to online behavior and give subscribers what they want By Sheldon Gilbert, founder and CEO, Proclivity… 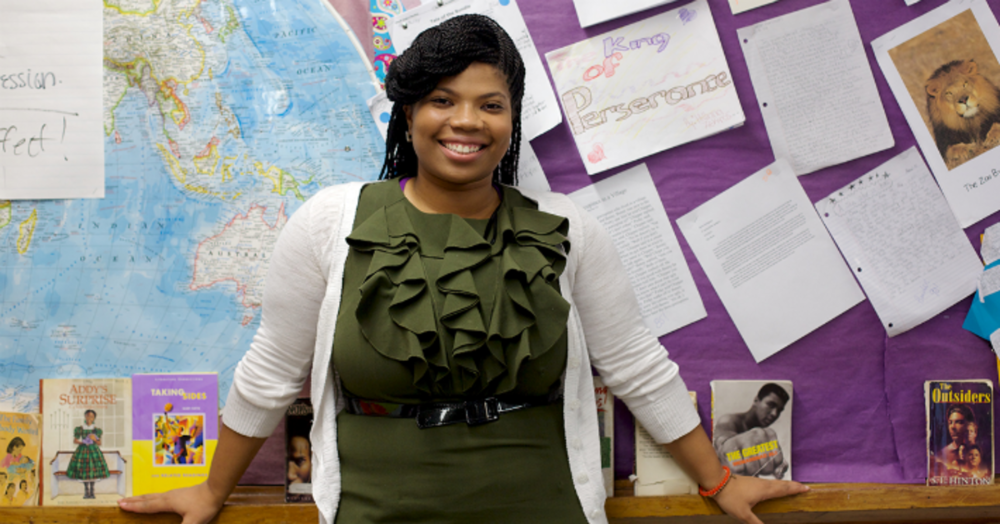 The great Nelson Mandela once said, “Education is the most powerful weapon which you can use to change…