When is a Do-Not-Call Request Not a Request?

Nearly every consumer protection organization around, from the Federal Trade Commission and state attorneys general to the independent consumer protection organizations, advocate the general rule that, “if it sounds too good to be true, it probably is.” Usually these groups are talking about a direct marketing company’s use of promotions or premiums to induce the sale of goods or services. But the advice given by these groups is equally valuable for consumers to remember when dealing with third-party do-not-call list providers. This publication and many others have devoted substantial space to the recent proliferation of these third-party list providers.

For those unfamiliar with this situation, these third-party groups, (with clever names such as the National Telemarketing Control Agency and Privacy Minder) market themselves as one-stop shopping for consumers who want to be included in the do-not-call database of certain companies.

A consumer can sign up with one of these groups, usually with an accompanying membership fee, and then the group will send the consumer’s name and telephone number to most of the major teleservices firms, requesting that consumer be placed in that company’s do-not-call database. The list forwarded from these groups usually contains several hundred names and numbers, which must be manually entered into the teleservices company’s database.

We are all aware that public opinion, and more accurately public frustration with the acts of some teleservices companies, are responsible for the existence of these third-party groups. However, that frustration has manifested itself into an ineffective outlet. Put simply, “it is too good to be true.”

Today, there is only one large-scale option for consumers to legally and effectively communicate their desire to be included in a company’s do-not-call database – the Telephone Preference Service. While the rest of these groups make big promises with slick marketing campaigns, the bottom line is that under the TCPA, teleservices companies are allowed to make their own determination as to under what circumstances they will accept lists compiled by third parties. There is no legal requirement for any company to accept such a list from one of these third-party groups.

The absurdity of this list concept can best be illustrated by an extreme example. If companies were required to accept third-party lists, then the prudent course of business for a company would be to send a copy of each and every phone book in the country to all of its competitors. If the third-party list was a valid do-not-call request, none of the company’s competitors would be able to make a single phone call. In addition, those companies would not be allowed to contact any consumer to determine the validity of the consumer’s request.

A more down-to-earth example would be a company that, as a service to its customers, offers to send out do-not-call requests to other companies on behalf of that customer. That company could periodically send its customer lists to all of its competitors, thereby ensuring that no competitor could contact one of its customers and ensuring no erosion in market share through competition. The examples go on, and all depict a situation that could not possibly be controlled.

That being said, it has been suggested by several governmental entities that companies may want to consider adding theses names to their database simply under the banner of good business. It is correctly noted that many, if not all, of the people on these lists have taken the extreme step of paying money to an organization to do something they can do for themselves for free. Chances are these people are not going to be a receptive audience should they receive another call. Therefore, it might make good financial and public relations sense to avoid calling these individuals.

That is a decision each company receiving one of these lists must make on its own. There will be no government or law enforcement prosecution for violation of the TCPA based solely on a third party list request.

The U.S. Marine Corps switched its inbound call center services provider as it prepares for responses to its… 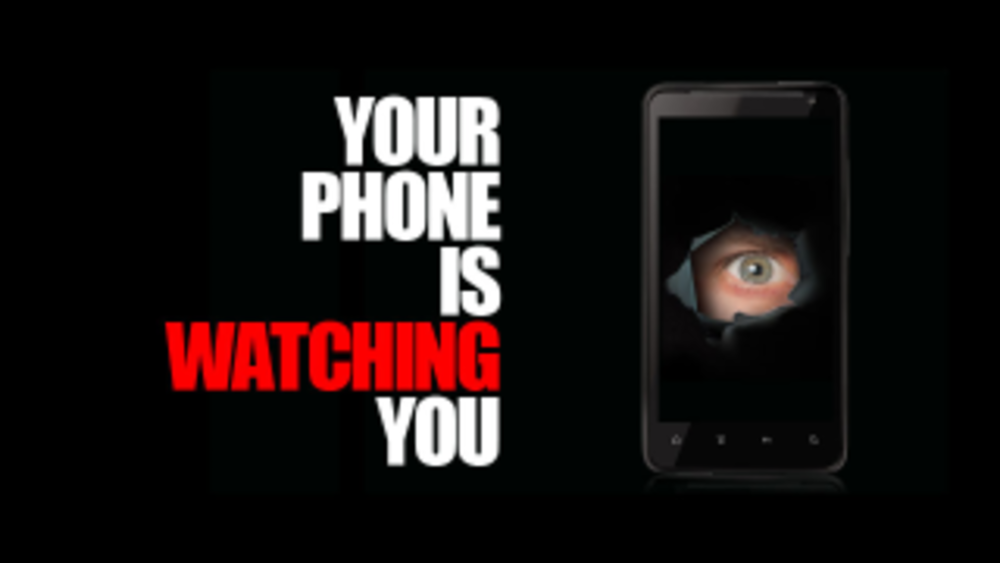 A recent online study released by TRUSTe, a privacy management and solutions provider, reveals that consumers don’t yet trust…