When Fines are Not Enough

Facebook (yes, that Facebook) was fined $5 billion by the FTC last week for violating privacy regulations. The fine itself seemed, at least in the short term, to have the opposite effect on Facebook: the stock price surged when the fine was announced. While $5 billion is a lot to fine, and is the largest fine in FTC history, it’s a midnight snack to Facebook: the social media giant had three times that amount in revenue, and over four times that in profits, at $22 billion. So, for the price of quite a few Defense Departments, Facebook seems free to go.

This seems to raise questions and fears: do fines really work to regulate companies? If they have the money lying around to pay the fines, what is the takeaway? If a company can afford the fines, can’t they just go back to what they were doing? This was a concern in 2008, when the Federal Reserve bailed out the banks to prevent the US and global economy from collapsing. But how would bankers learn their lesson? Fortunately, things have remained on a relatively even keel since the bailout and stimulus package.

But digital responsibility is a bit different than economic security. In the worst-case scenario, banks have hard cash in their vaults, and the Fed can always print more money if it needs to. Social media has no such currency, and bitcoin doesn’t count. It has already come to light that Facebook has compromised the security by allowing firms to use private data for their own purposes.

It doesn’t seem that regulation is off to a promising start. It seems at least for the moment that the consequences of Facebook collaborating with Cambridge Analytica is…nothing. In Congress, Democratic leaders condemned this decision harshly, essentially calling the fines a mere slap on the wrist. From the left, the message was loud and clear. What are the incentives that can be used to rein in tech supergiants, when it seems like levying consequences does nothing besides causing a bump in stock prices?

There are also calls for regulation on the other side of the political aisle. Tech billionaire and renowned libertarian Peter Thiel, speaker this week at the National Conservatism conference in Washington, DC, called for Google to be investigated by the CIA and FBI (Editors’ note: that’s not how it works, especially not the CIA, which is not an investigative body. Furthermore, the FBI doesn’t investigate private companies at a private citizen’s behest.) The political climate is ripe for accountability, which will likely turn into substantive policy in the next few years.

The current debate seems to be how, not if, Facebook should be regulated. There are differing opinions on how to do so, and it is likely that eventually there will be some institutional response in addition to the fines in the coming years. Congress is still dealing with this current administration, but as the 2020 race continues, more ideas from the campaign trail will come up on how to rein in mega-conglomerates like the Silicon Valley giants. Ten years ago, when social media was a relatively new tool in the marketers’ toolbox, you could more or less do whatever you wanted. Set up a social media campaign, let it fly, check the analytics, and wait for the conversions. But Facebook’s live-and-let-live attitude has attracted demonstrably bad actors, which has not gone unnoticed. The question is, will modest or even ambitious campaigns be restricted or scrutinized by the possible new Facebook regulations? There are no answers to this yet, as things are all still in a primordial discussion stage. But marketers need to be ready for change. Is the data you’re working with secured? Can you account for all of it? Can it withstand auditing? It’s time for marketers to get their houses in order before the policies and laws are enacted. Those blue windbreakers and subpoenas are not just for the greedy bankers in the movies. 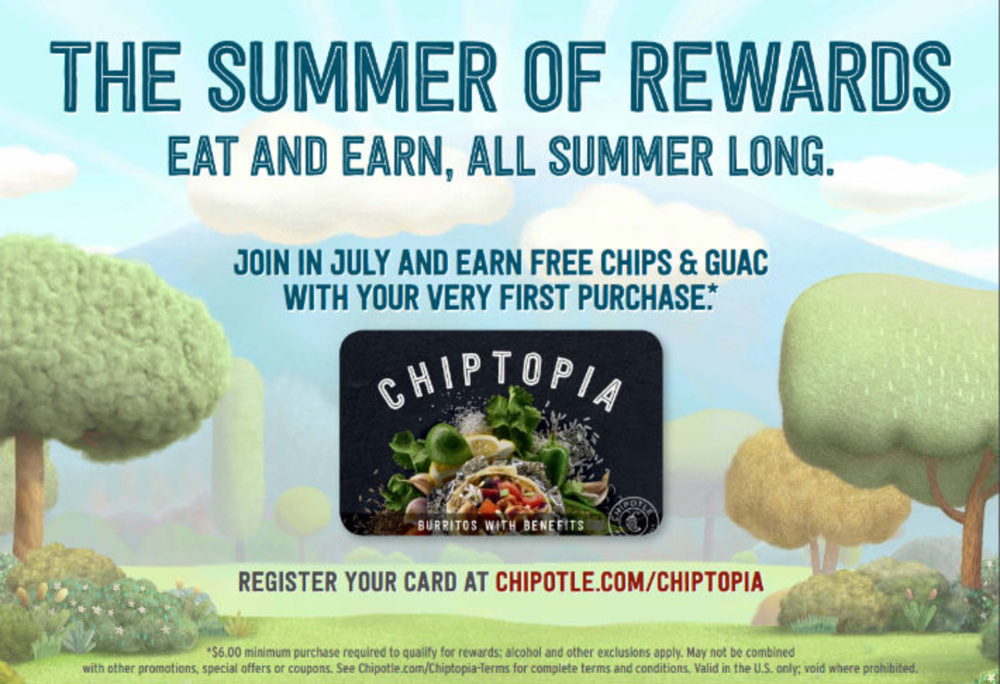 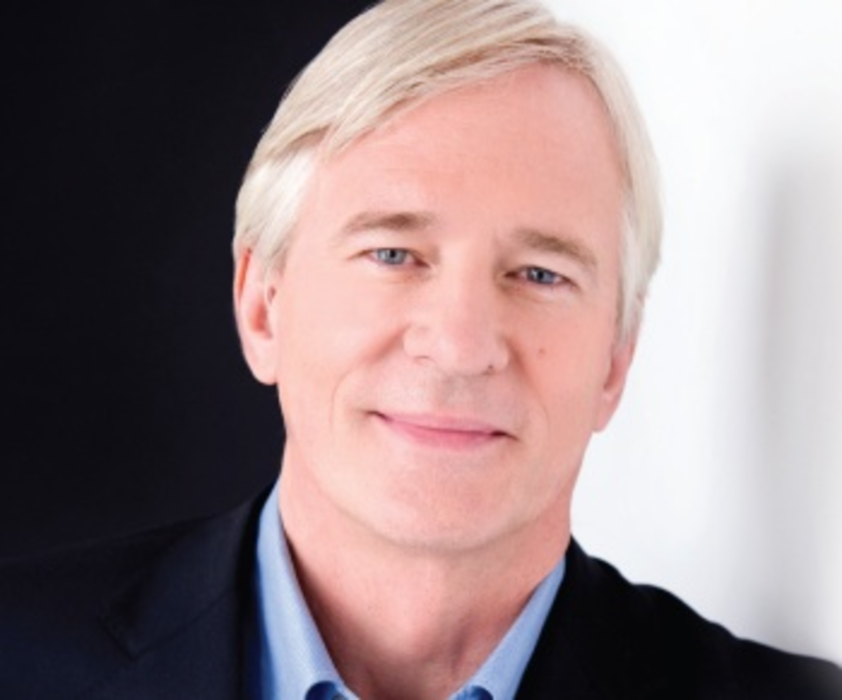