When Brands “Preach”, Can They Also Sell?

Several days ago, Gillette released a Superbowl-esque commercial challenging its age-old tagline “the best a man can get.” In the first few seconds of the commercial, as men of all ages and colors get ready for the day, news announcers report on new allegations of sexual harassment. Over this montage, a narrator asks, “Is this the best a man can get? Is it?”

What’s remarkable is there is a small clip of an older Gillette commercial, complete with a jingle and an attractive woman kissing a freshly-shaved male jawline. This image converts to a large piece of paper that rips, and school-age boys spill out, running to their next activity. I say remarkable because, unlike other brands that may comment on social issues or the political climate, Gillette is making the story about its own contribution to toxic masculinity. By acknowledging its role in toxic masculinity, Gillette has vowed to lead the way to do better.

So far, the commercial, just under two minutes long, has had an overwhelming online response. On YouTube alone, there have been over 11 million views with 1.5 million online mentions on news blogs and forums, and the hashtag #TheBestMenCanBe has been used over 187,400 times since January 14th.

As with many campaigns that garner a lot of attention, there has also been some backlash. Conservative commentators have taken umbrage at being subjected to moral preachiness, and have pointed out that brands should perhaps stay in their lane and allow little boys to wrestle. While they may have a point, the advertisement doesn’t criticize children’s playtime so much as it advocates men to be good examples to future generations. One of the closing clips of the advertisement shows a father with his toddler-aged daughter speaking positive affirmations in the mirror.

Gillette seems to intend for this campaign to a be a first step in a rebrand. In a statement on its website, “It’s time we acknowledge that brands, like ours, play a role in influencing culture. And as a company that encourages men to be their best, we have a responsibility to make sure we are promoting positive, attainable, inclusive and healthy versions of what it means to be a man. With that in mind, we have spent the last few months taking a hard look at our past and coming communication and reflecting on the types of men and behaviors we want to celebrate.”

Regardless of online chatter, the question remains: does it sell? So far, the answer seems to be that it very well might. As of today, stock prices for Gillette and its parent company, Procter and Gamble are holding steady. That could very well change, but it looks like there have been no downsides as of yet.

Gillette has shown that it can get and hold consumers’  attention. A campaign that hits the right notes with consumers can create a whirlwind that can burnish the brand, leading to increased sales. While this first response can be promising, the real test will be how sales do over time. There are many ways that a brand can choose to stand out — either by more effective marketing or by choosing to wade into public controversy — but it carries a good deal of risk. If companies want to make a statement, they would do well to invest heavily into research and take a good hard look at what it will mean for their reputation and image. Because once you step off that proverbial ledge, there is no going back.

Three people moves came across my desk today. The most recent was Bryan Gailey’s appointment as VP and… 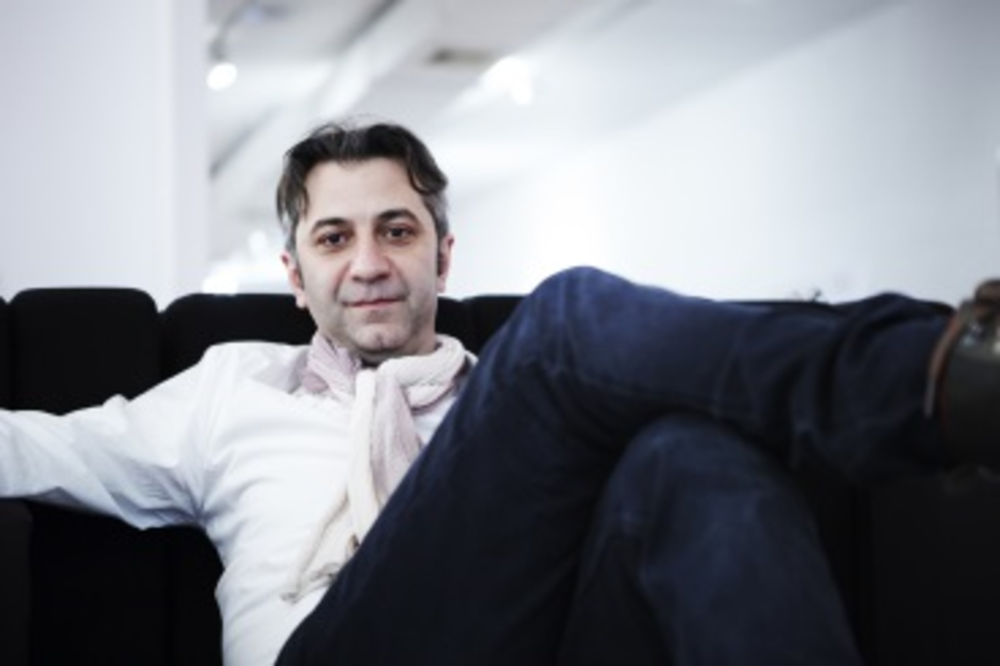 Before I get started, I should probably define my terms. Trend: The changes or developments that over time…