Fans of the musician Prince remember the ruckus raised when the famous singer changed his name to a symbol, marking his dispute with his label Warner Brothers. But who knew changing the name of a beloved restaurant brand would stir even more debate?

IHOP may have at least suspected it when they “changed their name” to…IHOB.  For a few days on social media, IHOP showed a teaser image of a flipped letter “p” in its name, and allowed followers to guess at the reason for the flip. On June 11, they revealed that the changes flagged its new burger line, representing an expansion of its menu.  The response varied from “yes I’ll give it a try,” to “no way!”  Even competitor brands like Wendy’s and Burger King took a swipe at the change.

IHOP’s choice to offer burgers represents more than an effort to shift its image with customers. It reflects a number of changes in casual dining. First, Dine Brands, a publicly traded company that owns IHOP and Applebee’s, is increasing the number of IHOP restaurants at locations that the brand has not tried before. This means IHOP appearing, for example, in airports and casinos. These new locations required IHOP to  reconsider its menu to tailor its offerings to new markets — it’s more plausible to offer a hamburger than a pancake to an airline traveler or gambling vacationer .

But with all this in mind, can building buzz really change a customer’s feeling about a brand?  It can be a start, but buzz  alone is not sustainable sentiment. Marketers must measure if a brand is really building  equity among its customers — or just generated smoke.

If I had to measure the effect of something like the temporary IHOP renaming, I would use a basic sentiment analysis model based on Twitter commentary.  Twitter boasts a volume of interest-based subgroups large enough to support a statistical analysis.  Because Twitter is perceived as more of a public forum than Facebook, and has an API to plug into data, marketers can examine brand commentary as a statistical sample of consumer sentiment.

Enter R programming. Marketers can use R to import tweets into a program design to examine if sentimental comment correlate to a brand or product mention (In an earlier post I explained the analytics potential of the Twitter environment). To execute on this, marketers must download a few libraries. One library can import tweets by API and place them into a data frame  —  an object in R programming which holds a data table. (TwitteR is a popular library, but other libraries such as RTwitter are useful for imports).

Another library will be used to data mine the tweets, removing punctuation, transforming letters to lower case, and inspecting white spaces as necessary. The majority of the work comes in whittling the tweets to a set of words which the program can distill into single uses of the words being sought.  Naturally people use language to express any given sentiment in different ways, so various techniques to aggregate across multiple words are needed to gain a comprehensive view of sentiment across the imported text.

Stop words are selected.  These are words that are not useful for an analysis, such as common prepositions such as “the”,  “of”, and “to”.  Clustering techniques such as stemming or chunking are also used. These steps are often repeated for different words to be added or removed, but the end result yield a corpus, a document from which the words representing sentiment can be displayed visually or categorized.

As a finishing step, marketers can plot the corpus data, but there is no one standard method. The simplest method is probably a histogram, with a frequency analysis noting how many times phrases were used.  Other times a word cloud is  sufficient.

A more sophisticated way to display a corpus is with a scoring system based on lexicons. A lexicon is a vocabulary (whether of a person, a branch of knowledge, or a whole language).  There are several types of lexicons that can be used, such as AFINN, bing, and arc.  Each has a score meant to reflect the degree of sentiment expressed for a given word.  AFINN uses scores ranging from -5 to 5, bing provides a positive or negative result, and arc provides as simple yes or no.  These lexicons are available in libraries such as tidytext and sentimentr .

Some instances do not lend themselves to a helpful sentiment analysis. Analyzing the tweets of a social media influencer becomes worthless if that influencer says or does something extremely controversial.  Brands must act quickly to disassociate their brand, and we have seen examples of brands facing trust issues because of an association.

Marketers  should also watch for the volume of bot-influenced tweets that can hamper sentiment analysis.  A University of California study claims as much as 20% of the Twitter activity is manipulated — so discerning a real sentiment can be really hard.

But analysts are learning how to improve their discernment.  Data scientist David Robinson analyzed President Donald Trump’s tweets and determined a device usage pattern, indicating which tweets were from a social media manager, and which were from the president himself.

IHOP’s name-game represents an age old marketing question — how does a brand recalibrate its image?  IHOP has adopted modern steps to leverage digital trends. Like its competitors, Denny’s and McDonald’s, it has created an order and pick-up service that provides a BOPIS platform for smartphone-savvy customers.  So it has an awareness of modern opportunities that could complement its burger-influenced brand gamble.

But it’s important to use the right techniques to understand customer sentiment, to make sure cleverly conceived moves like a temporary name change is having the impact desired. 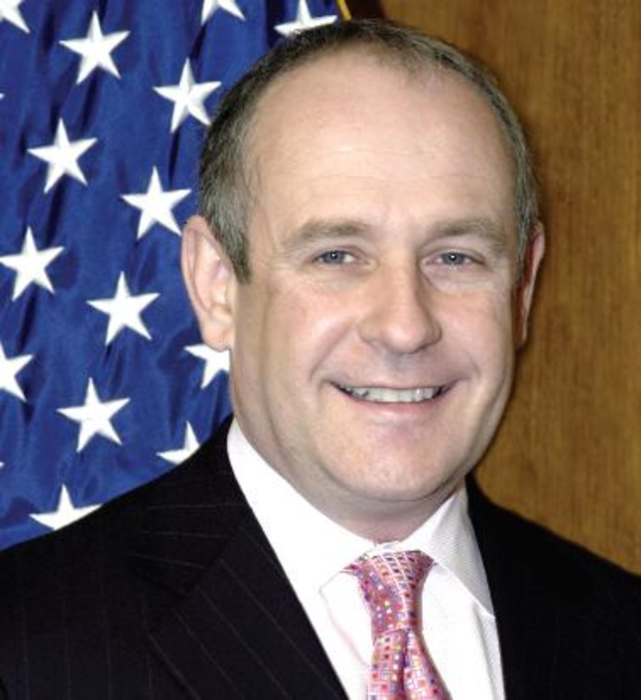 Q: How would you describe the PRC’s role in relation to the USPS? A: The role of the… 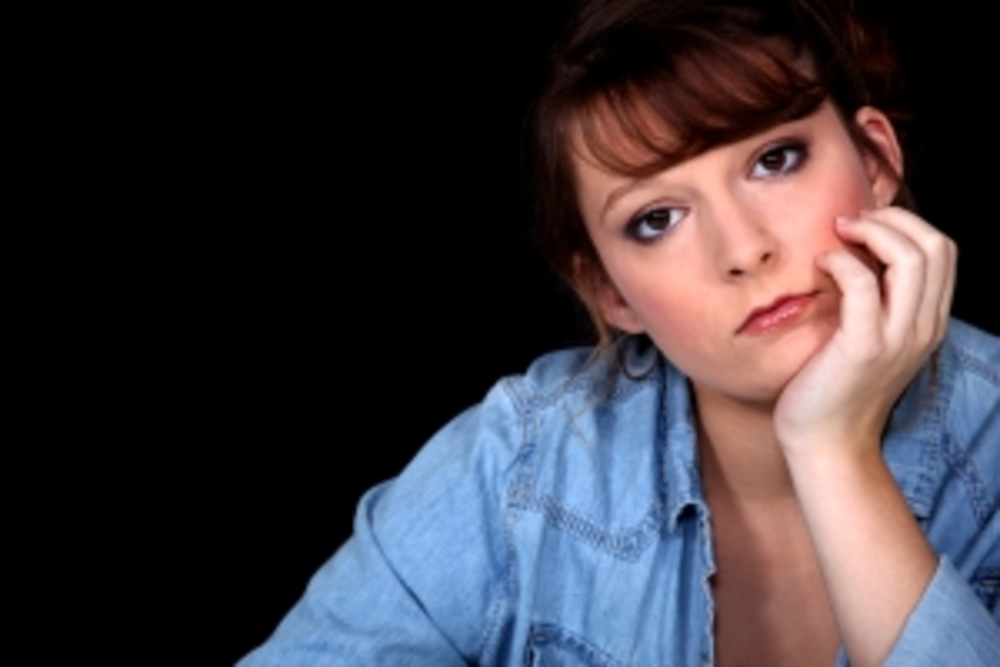 Social media is perhaps the most mysterious tool in marketers’ kits. Yet, social remains the driving force behind…

What are the best methods for increasing diversity at a digital marketing company?