It’s early November. ‘Tis a good three weeks until the season arrives in which we are to be jolly.  But ‘tis well into the season for retailers to be nervous.  There’s little merriment in the holidays for merchants, no matter how wide their smiles and how accommodating their banter on endless, carol-fueled ads. Their year is made or broken during the five weeks (Ten?  Big, red Christmas ornaments were already festooning an entrance of Macy’s Herald Square store in mid-October) leading up to and through Christmas, Hanukkah, and Kwanzaa.  It’s not Yuletide joy, but Halloweenish fright inspiring their every action.  Those aren’t sugar plums dancing in their heads, they are broadax blades hovering above their necks and the voice of Vincent Price intoning, “Will you be among the few who surpass the National Retail Federation’s holiday forecast of a 4% sales increase, or one of the many who DIE? Byaa-hah-hah!”

Sears, Best Buy, Cabela’s, Sam’s Club, even Walgreen’s, are already lined up with their opening-salvo, sneak-peek circulars on blackfriday.com as we write this. It’s not a bad idea to be early, but circulars will produce no miracles on 34th Street.  Miracles these days are more likely to be made by direct marketers at retail companies who find ways to engage shoppers when they’re in the act, serving up offers and info to them as they consult their Androids and iPhones, which a majority of Black Friday bargain battlers are likely to do this year, according to Accenture’s Holiday Shopping Survey.

“The mobile possibilities are endless, and the best marketers will approach it holistically” says Renato Scaff, senior executive of Accenture’s retail practice. “’How do I take the data I have on them, access it in real time, and turn insight into an offer?’  It’s the early days of mobile marketing, but this year presents a great opportunity to retailers and product marketers prepared to seize it.”

According to Bob Egner, technologies that enhance mobile and social experiences among shoppers are high on retailers’ wish lists this holiday season.  “There will definitely be a lot more activity with affiliate programs like Shopkicks, providing offers to people while they are in stores,” says Egner, VP of Product Development and Global Marketing at EPiServer. “But if you can get to know a person online—brand preferences, where they live—and you can identify them in-store, then [customer] segmentation takes on a different flavor.”

The big Grinch roaming the store floor this Christmas is showrooming, the trend that has people inspecting products in-store then using their phones to find better prices elsewhere.  Retailers tremble before the showrooming Grinch, but Egner points to one that does not. Target has installed Wi-Fi in its stores and encourages people to consult their phones and tablets.  With an eye toward coaxing mobile device users on its retail floors toward its own cash registers, Target posted a Black Friday web page inviting people to text the word “DEALS” to the retailer for special offers and share their personal information and email addresses on a link promising, “Oh yeah, you’re gonna get some deals.”

My personal Christmas wish is that all retailers get their direct marketing acts together and soon. Then they can pepper the Black Friday and CyberMonday deal-hunters all the year ‘round, and the rest of us no longer have to fear encountering ads with models in red, ermine-trimmed bikinis touting Doorbuster sales along the boardwalk on the Fourth of July. 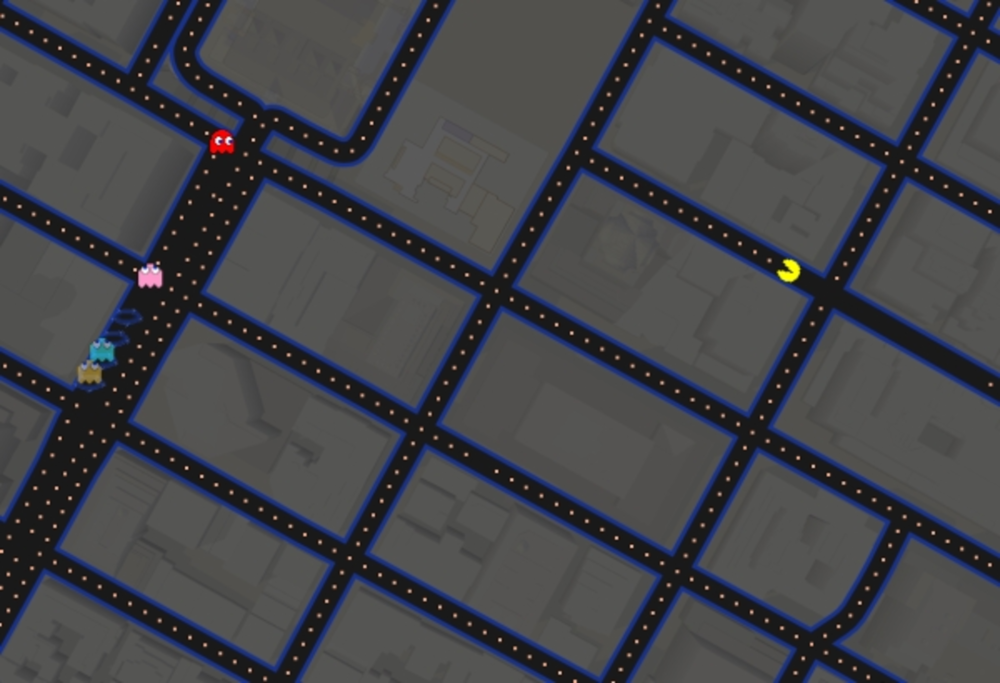 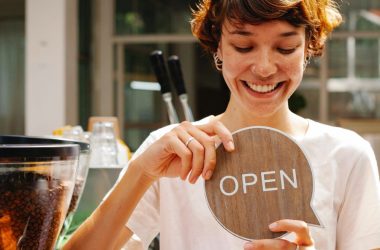 Attract Customers to Your Grand Opening

With a strategy in place for your grand opening, you can ensure that you will attract customers and… 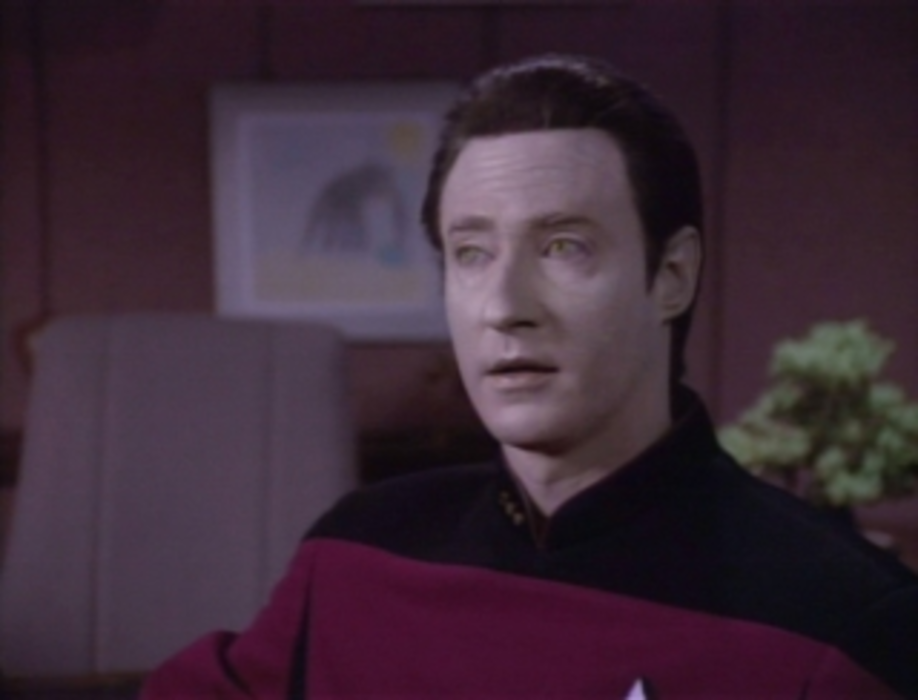