Facebook is in the midst of waging a large-scale public relations campaign to redeem itself in the eyes of its users. The tech giant has had mixed success, however: Facebook is facing an unbroken stream of unfavorable press coverage, mostly centered around its controversial relationship with Cambridge Analytica. The data and strategic communications firm is under investigation for releasing the personally indentifiable data of millions of Facebook users, which resulted in the suppression of large groups of voters in the 2016 presidential election.

Facebook’s most recent PR effort was a pop-up booth in New York City’s Bryant Park last week, featuring marshmallows and employees (ostensibly) answering questions about data privacy. The gesture seemed to stoke rather than alleviate cynicism — of all the Facebook emoji pins, the ones that were the first to go were the angry reaction emoji pins.

When the News Crushes Your PR Strategy

This most recent PR stunt may have been planned to get out ahead of more negative press published on Monday. The Washington Post released a report which specifies in blistering detail the strategies Russian intelligence services used to target segments of the American population — in particular, African-American voters and conservative voters. The most salient detail in the bombshell report indicated that a mere 20 Facebook pages were responsible for 99 percent of all the interactions — likes, shares, and reposts — used in the disinformation campaign.

Amidst an ongoing Department of Justice investigation, congressional testimony, and extensive reporting, the consensus appears to be that senior-level Facebook executives didn’t bother to conduct due diligence before selling the ad space — and when they discovered that malfeasance occurred, failed to respond appropriately. The lesson here is one in timing: even if your efforts are scheduled ahead of bad press, if you don’t address ongoing concerns, you’re going to look three steps behind.

A Brief Refresher of the Cambridge Analytica Scandal

Facebook’s reputation has suffered a large blow this year, after its association with the now-infamous Cambridge Analytica surfaced. According to a story published earlier this year by The New York Times, Donald Trump’s presidential campaign hired the strategic communications and data analytics firm to help with voter outreach efforts. A Cambridge-based psychology professor exploited a data access loophole where academics can ethically use data for academic research. He harvested the data of 87 million users, the vast majority without their consent.

Instead of using the unethically sourced data for academic research, he passed it to Cambridge Analytica and led data-mapping led to more effectively target potential voters based on their Facebook preferences. The intended results were to specifically “disengage” voters, to cause them to lose faith in voting and discourage them for turnout.

The Takeaway: People Prefer the Truth

Facebook’s failure to oversee data privacy of millions of users raises concerns that can’t be assuaged with Q and A sessions, trinkets, and marshmallows. After a betrayal of users’ trust, the only things that will seem to work are transparency and accountability, values that seem to be in scant supply in Facebook’s public communications. Indeed, as the end of the year approaches, the size of the questions facing a tech giant like Facebook loom larger than before. No one seems to know what’s in store for Facebook next year, which already puts the company at a disadvantage for users and investors alike.

Smaller companies who aspire to eventually have Facebook’s reach must start thinking about developing an effective communications strategy when large mistakes are made. Accountability for blunders, honesty about what went wrong, and transparency about how to fix them are much more likely to rebuild confidence — and prevent the loss of future revenue.

UPDATE: Late Tuesday night, The New York Times published another report, claiming that Facebook willingly engaged in a data sharing agreement with other tech giants, including Amazon and Apple. The agreement appears to have created a sort of market of Silicon Valley behemoths, on which personal data is bought and sold as a commodity.

If Aaron Greenspan has his way, wallets will become a thing of the past. The founder of FaceCash,… 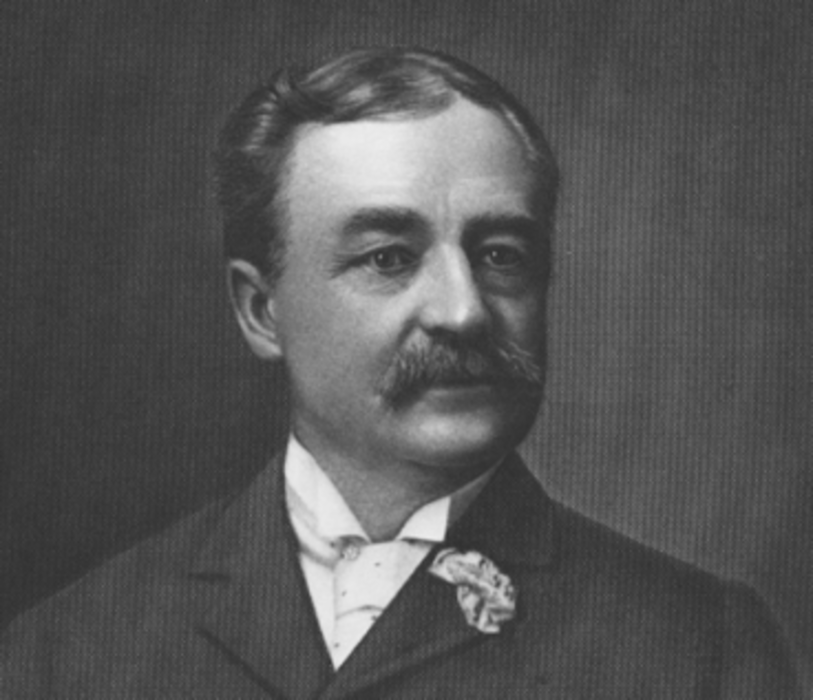 What did you expect? You’re leading by example—and a poor one at that.” Chester Franklin was surprised at…