What’s in a (top-level domain) name?

“These ‘top-level domain’ addresses, which could include domain endings that focus on specific trademarked brand names such as “.coke,” “.jetblue,” “.cnn,” “.facebook” or “.verizon,” would come at an extremely high cost to publishers and advertisers, and would also offer ‘cyber squatters’ an opportunity to harm a brand’s integrity or profit greatly from their bad-faith domain registrations,” the IAB said today in a statement.

That’s legit. But I’m not sure it has to be such a doomsday scenario. First off, cyber-squatters already exist. I know a guy who snatched up a few domain names that played off Alex Rodriguez’s “A-Roid” nickname right after Sports Illustrated broke the story about his PED use. This isn’t just limited to website domain names; Twitter, Facebook and LinkedIn handles are all more or less fair game.

But it’s not like my buddy’s going to start picking off top-level domain names. To apply for a top-level domain, you need to pony up $185,000 to ICANN. Granted this won’t greatly hinder some loaded jerk from grabbing .momandpop, but it’ll weed out the cheap jerks. Also, weeding out the cheap jerks would be the deep-pocketed brands who shell out to reserve .apple or .pepsi.

Sidenote: Tech blogs caught wind of Apple dubbing its cloud services product iCloud when the Cupertino company registered the domain name. See, even Apple squats on itself. They’re not the only ones.

Then there’s the post-application process. I spoke with Armanda Dacal, SVP of domain name management firm Melbourne IT Digital Brand Services, a week before ICANN voted to open up the top-level domains in June. Dacal said that ICANN will likely look at 500 to 700 applications and will then close the application process for a couple years.

That could go four ways. It could fulfill the IAB’s nightmare by letting the cyber-squatters hole up in .nytimes or .kraft (assuming of course that some random dude could head-fake ICANN into awarding him those top-level domains). Or it could fall flat with only a relatively small amount of consumer-facing companies registering top-level domains, making this whole flare-up Y2K 2.0. Or it could all work out. Or it could break the Internet.

But here’s the lullaby for the IAB: Even ICANN’s founding chairwoman Esther Dyson isn’t so hot on top-level domains (she shares the IAB’s concerns). She told TechCrunch last month that people might not want to memorize new domain names. To which I add, especially if the old ones still work. 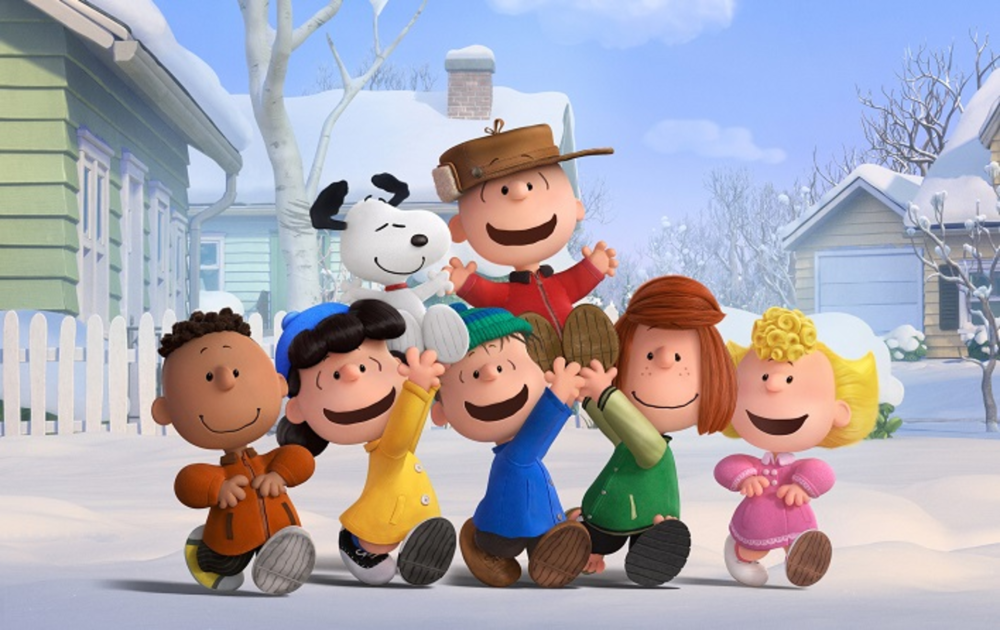 Few things are more fun than creating something that can be shared with the world. It’s one of… 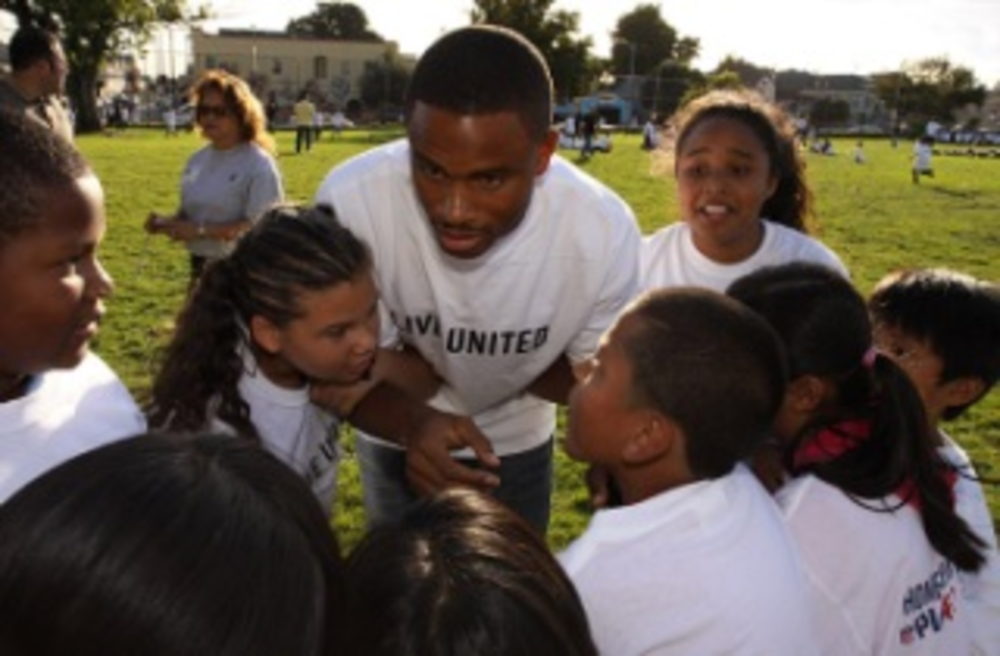 For most people, The United Way is best known for its NFL affiliation. But rubbing elbows with football… 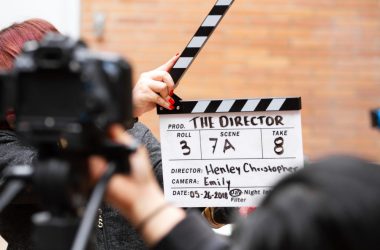 It never hurts to update your content strategy to make sure it’s original, engaging, and current for your…