What You Need to Know This Morning Oct 9: HubSpot, Facebook, and Slack

HubSpot is set to begin trading today on the New York Stock Exchange as HUBS. It reported $51.3 in sales in its S-1 filing in the lead up to the IPO.

Facebook announced enhancements to its Audience Network ad service and rolled it out to more marketers. Most importantly, the Audience Network now supports link ads, which will provides advertisers with the opportunity to drive inbound traffic to their mobile website.

Valleywag highlighted a post from Bangalore-based programmer Tanay Sai, who found a loophole (which Slack called a “feature“) enabling anyone to see which groups Slack customers had created within their organizations just by entering an e-mail address with the company’s domain. While people could not access documents or other sensitive information, it exposed some interesting groups within companies (Micosoft had a BingTV group, for one). This loophole (or feature) has not been fixed. 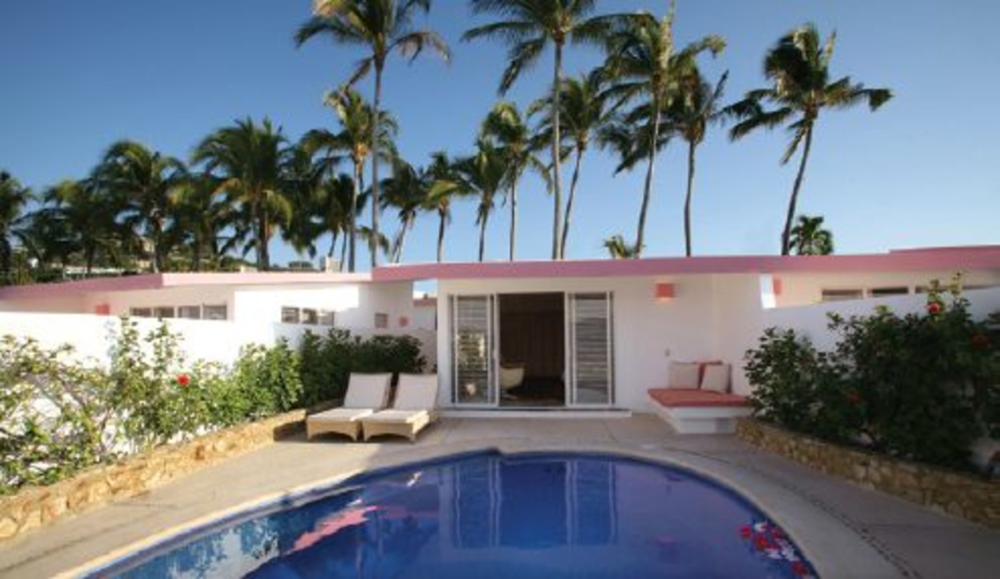 Social network membership is growing among average Americans, according to a recent Forrester Research study. The most rapid…