The Hub
0
0
0
Total
0
Shares
0
0
0
[24]7 has acquired customer engagement platform IntelliResponse. The combined companies are expected to merge their products into one omni-channel suite.

Instagram co-founder and CEO Kevin Systrom spoke at Recode mobile, promising some new discovery enhancements for the social network. He also said he personally reviews a printed version of every ad running on the app.

New York Times columnist Farhad Manjoo examined the banner ad at year 20 and finds it on its last legs.

These days, finally, the banner ad is in decline. That is because the web, the medium in which it has thrived, is also in decline. Today we live in a mobile, social world, spending most of our time online using apps that load faster and are much prettier and more useful than websites. Instead of banners, many of these apps, including Facebook, Twitter and Instagram, make money through ads that appear in users’ social feeds, rather than off to the side of the page. 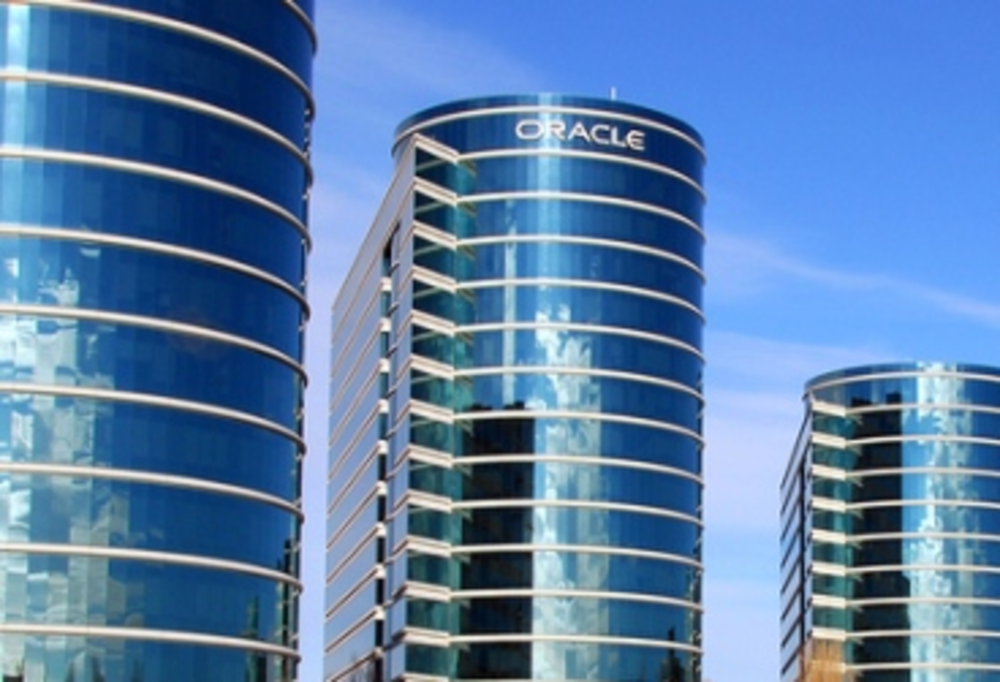 Proclaiming that Eloqua will become “the centerpiece of the Oracle Marketing Cloud,” Oracle announced its acquisition of the…