What you don’t know can hurt you

Let that statement sink in for a minute. If you remember your Philosophy 101 course in college (and who doesn’t), you know that Mr. Rumsfeld was making an epistemological statement here; a comment about the limits of human knowledge. Basically, there are things out there in the world that are so unknowable that they are literally unimaginable, and they’re the things that keep intelligence people up at night.

How does this bear on search marketing? Well, think about what you know about your search campaign: the “known knowns.” You know about the keywords that are attracting customers, and can impute a lot about their location in the buying cycle by examining the keywords they used. You know how many clichhaks you’re paying Google or the other engines for, you know how many people are converting, and (hopefully), you’re doing enough on-the-fly testing of all of the elements in the click-to-conversion process to see what works and what doesn’t. You know what your target CPO, CPA, or other success metric is, and have a bid strategy in place to maximize your position, up to but not beyond that metric. You know what your ROI is, and whether or not it increases or decreases after you’ve made changes in the conversion chain. When you think about it, you actually know a lot, and this is all good news.

What are the “known unknowns?” Well, even among your converting clicks, you may not know the exact chain of events that happened before (and after) the click-to-conversion. What other media were they exposed to? What organic placements? You may also not know whether a click you count as “failed” because it didn’t convert was made by a user who actually did convert offline, an especially sensitive issue for multichannel merchants fighting internal battles to adequately fund search campaigns. The good news is that at least you know that you don’t know the answers, and can begin to work toward discovering them.

But now comes the difficult part: the “unknown unknowns.” These are the things you don’t know you need to know. In my experience, many marketers whose campaigns are producing positive ROI may not even be thinking about how much money they’re leaving on the table because of campaign flaws they haven’t even thought of as flaws.

For marketers running regionally-targeted campaigns, they may not even be aware that their competitors are beating them out on SERP pages because they literally can’t see this phenomenon happening (unless someone in their organization happens to reside in a geographical area targeted by a competitor).

Finally, and these are the true unknowable unknowables, marketers may not even think that they need to know about changes that the engines they’re running campaigns in are going to make in the near future that can upset their campaign’s profitability. They might reason that they don’t have to know about this, reasoning that any changes will affect themselves and their competitors equally.

Well, this is likely not to hold true, because the focus of these changes will be to reward marketers who are able to take full advantage of next-generation targeting technologies. 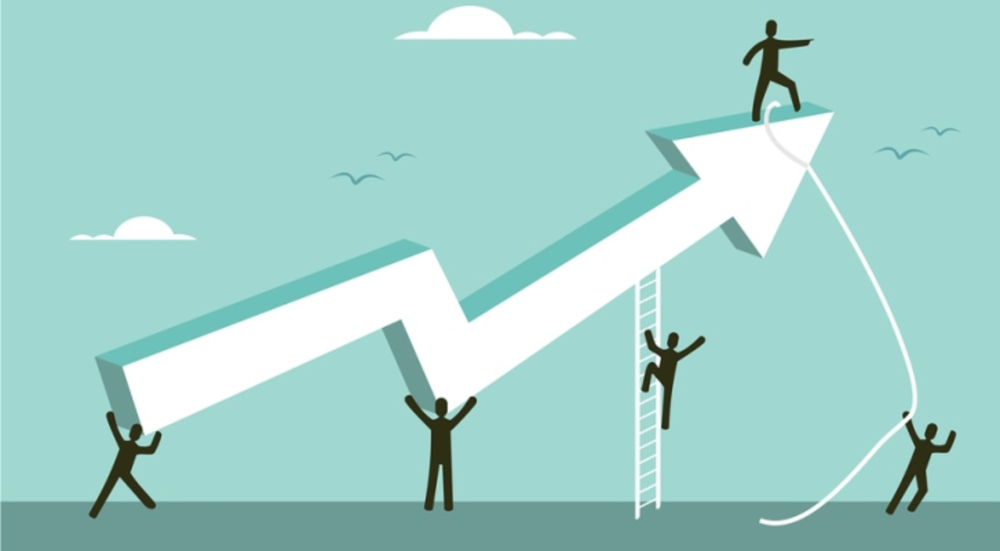 The share of budget allocated for digital marketing is growing. According to Gartner’s “Digital Marketing Spending” report, digital…