The social media company expects to have video ads running on the platform as early as this fall, but what will they look like?

There has been news circulating about Facebook’s plans to have video ads on its site but it looks like it may actually happen this fall. Bloomberg reports that although the plans aren’t public, Facebook plans to sell video commercials on its space for as much as $2.5 million a day. That’s a lot of money, but Facebook can back it up with its gigantic reach of 1.1 billion users.

The report says the ads will be 15-second spots, which is typically the length of a television commercial. Sounds pretty intrusive, but sources say that’s Mark Zuckerberg’s (and everybody else’s) number one concern about the video ads:

Chief Executive Officer Mark Zuckerberg, who has been working with global marketing head Carolyn Everson on the video ad service, pushed back the start date at least twice, wanting to make sure Facebook’s user experience won’t be tainted by the ads, according to the people. Zuckerberg wants high-definition video and easy-to-use playback features, the people said.

AllThingsD reports that the ads will be minimally intrusive and heavily dependent on user interest.

We do have a good idea of what they’ll look like when they show up, though: Short clips that will automatically play — without sound — when users scroll through their News Feed; if Facebook users click on the ad, the volume will turn on, and the ad will expand to take up most of the page.

This is big news for advertisers, they wouldn’t have to dramatically change the ads they make for TV and they’ll have access to a huge audience with very concrete analytics. It’s also a sign that social media platforms are really stepping up their revenue making plans this year, with Twitter rolling out its targeted TV ads and LinkedIn introducing sponsored updates.

U.S. Web users express concern about privacy, but they do little to protect themselves online, according to a…

US direct response TV advertising spending increased 2% year-over-year to $1.59 billion in the first quarter of 2011,… 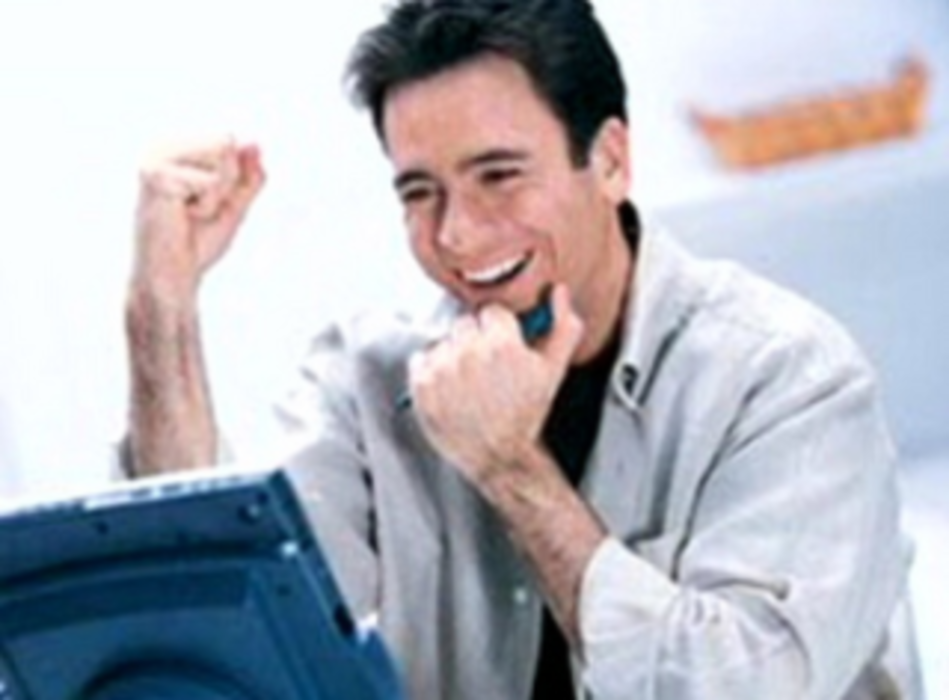 Email reigns as the most popular marketing channel, followed by social and SMS, according to the results from…