What to do when your direct mail bombs

You spent weeks writing it. You had your designer pull out all the stops. You showed it around and everyone just loved it. But when you mailed it, the thud could be heard for miles. What happened?
It’s no fun when a direct mail piece bombs, but it’s a fact of life. And if you’re a pro, you’ll use this as a learning experience. Next time it happens to you, try approaching the problem methodically. Here are a handful of tips.
Analyze the results. You can’t fix a problem until you know what it is. So take a stiff drink and sit down with the numbers for a while.  Is the response rate low or non-existent? If it’s a two-step, is the problem on the front end or the back end? How about your return or cancellation rate? What about net profit?
Double-check essential elements. A mailing I did for one client bombed so badly they called me in a panic to say they were getting no responses at all. Not one. I calmly asked to see a sample piece as mailed and saw something weird about the barcode. Somehow the addressing software had inverted the bars so that the short bars were tall and the tall bars were short. With the ZIP wrong, no one was receiving the piece.
Sometimes you can get so caught up in the creative aspects of a
direct mail package that you forget to check things like those
barcodes, addresses, phone numbers, URLs and other standard
information. Always have samples of the piece printed with your
mailing list and go over it with a fine-tooth comb. Check the entire
response process.
Compare it to successful pieces. Take a hard look at your offer. Has
it changed? Weigh the information included. Is there more or less?
Are you speaking about your product in a different way? Are you using
a different format than before? Are you asking people to reply in a
different way? Does the design look wrong for what you’re selling?
Look for the muleta. That’s the name of the little red cape
bullfighters use to distract the bull from the sword they hold in the
other hand. In a direct mail piece, the muleta is something that
distracts potential customers from your offer, message or product.
One direct mail piece I saw recently had a teaser on the envelope
that read, “Stop monkeying around.” There was a big picture of a
goofy-looking monkey holding a wrench. This piece was selling a set
of high-end automotive tools, but the verbal and visual puns were a
muleta serving only to confuse people. Jokes don’t sell.
Be honest about your product. I once created a direct mail package
for a well-known publisher and was told later that the mailing
bombed. But when I asked for details, I learned that the response
rate was double, the net profit was double and most of the numbers
were fantastic. However, the cancellation rate was around 30 percent
and that didn’t go over well with management.
I gently told them it probably indicated a product-related problem –
more people were trying the product because of my mailing but a lot
of them didn’t like it.
Hire a professional. It sounds self-serving, but few business owners
have the skill to create good direct mail. And often they don’t have
anyone on staff who can do it either. Sometimes when they farm out
the project, they hire someone local and cheap. Big mistake. A big
failure may mean you need to bring in a big gun to get your direct
mail on track.
If budget is a problem, many consultants offer some sort of analysis
service that can identify problems in a direct mail piece and provide
potential solutions. It’s not as good as having a direct mail piece
created from scratch by a pro, but it’s a smart compromise.
Everyone remembers that Babe Ruth hit 714 home runs. But few remember
that he also had 1,330 strikeouts. People generally remember
successes and forget failures. So don’t fret. Just figure out your
problem, fix it and step up to the plate again. 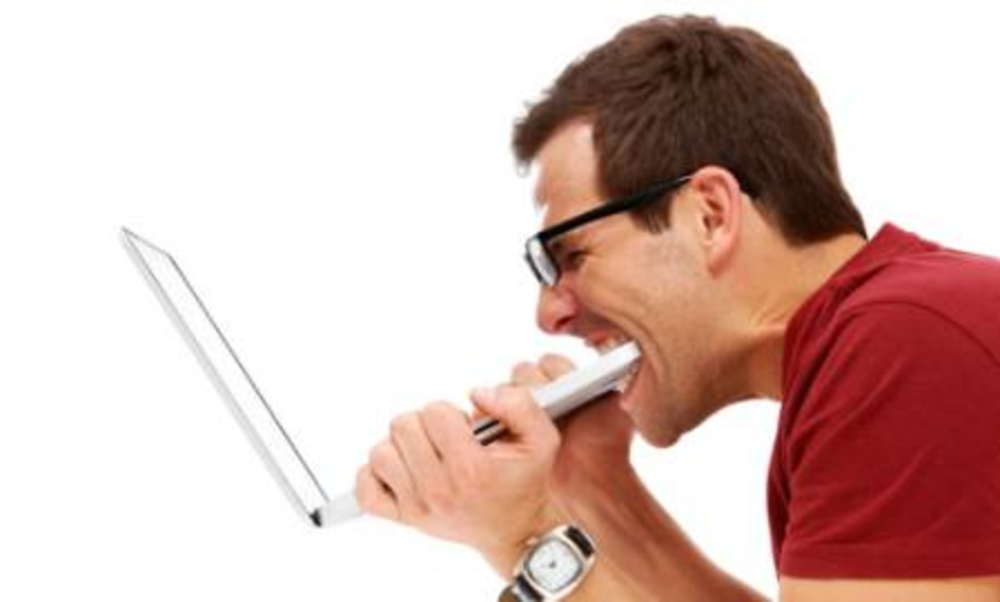 Here are the five types of complaining customers on social media (and how to deal with them.) Infographic…

CoolSavings Inc. has launched the CoolSavings Marketing Network, an Internet distribution network for coupons and samples from consumer…