What to Do About Low Response

One of the theoretical pluses of e-commerce was that its lower marketing costs would make it more profitable than all other shopping channels.

However, one of the most perplexing problems is the low prospecting response rates everyone is experiencing.

There are five basic ways you can drive traffic to a Web site. They are e-mail campaigns, traditional advertising, viral marketing, portals and traditional direct marketing such as catalogs.

No one will question that traditional advertising has proved ineffective for most companies in e-commerce. Viral marketing seems to work for a few sites but not the majority, as only a few people really understand how to conduct viral marketing. Portals are the most effective of all Web-based marketing efforts, and for many they are meeting costs similar to traditional direct marketing, which is still the best way to drive traffic at an acceptable cost.

Though it was originally believed that e-mails would lower e-commerce marketing costs, this has not happened. The response rates in e-mail marketing, especially when prospecting, are too low. They are not only lower than that of all other forms of remote shopping, but they are even too low to make sites economically viable.

There does not appear to be an easy answer to correct the ineffectiveness of e-mail prospecting for most companies because of three prime reasons:

• The static nature of e-mails.

E-mails are the most restricted form of advertising we have seen in the past 100 years. Today, when everyone is bombarded with advertising messages, capturing a person’s attention for even a moment is difficult.

The static nature of e-mails results from the limitations of the initial design. The engineers and programmers that created the format for e-mailing on the Internet were not concerned with commerce at the time. They saw e-mailing as a form of communication like a letter or memo, something allowing people to write to each other electronically. This, coupled with the technology of the time, made them limit the length of the subject line to a few words. Yet, this is where the advertising occurs if a company is to attract prospects to its site. Only later did marketers decide they would use e-mails as a form of driving traffic to an e-commerce site.

The word limitations of the e-mail subject line are greater than what you find in any other form of advertising. Copywriters were left with the challenge of writing three- to eight-word headlines meant to generate click-throughs. Even John Caples had the benefit of an illustration of someone sitting at a piano to support his famous headline.

Until there is a redo of the protocol for electronic communications, companies are stuck with the limits of the subject line protocol. Thus, the No. 1 task for all marketers in e-commerce is to develop captivating subject lines that generate click-throughs.

The second problem is the lack of broadband width. The majority of remote shopping is still done from the home where the customer has the time to shop leisurely. Yet most homes today, and for the next five to seven years, will be limited to connections at modem speeds of 56.4 kbs or less.

No one is developing new modems. Instead, manufacturers are investing in broadband-width solutions. However, even the most optimistic projection has less than one-third of the homes in the United States broadband-wired by 2005.

Most consumers know that the typical e-commerce site is loaded with graphics and information. To open one will take time, which is a precious commodity today. With narrow bandwidth, consumers will skip over e-mails from unknown sources 99 percent of the time. This is why established companies, not new ones, are reporting most of the successes in e-commerce. If you are trying to attract new customers, working with a small subject line and slow bandwidth is daunting.

The third problem is too few remote shoppers. The traditional form of remote shopping was classic cataloging. According to most studies, about 85 percent of adults have made a catalog purchase in the past few years. However, only 60 percent make at least one purchase every year. And Abacus or Z-24, which are cooperative databases, report that the number of catalog buyers who do the bulk of remote shopping are far fewer.

The cooperative databases have shown that Pareto’s 20/80 rule applies — that 20 percent of catalog buyers are responsible for 80 percent of the sales. Therefore, the number of “real” catalog shoppers is less than 25 million people. Their mailboxes are constantly filled with catalogs, even for products in which they have no interest.

These are the people most likely to shop remotely. They understand the procedures and accept the risks in shopping remotely. One of the hopes of e-commerce was that it would entice some of the other 180 million adults to become remote shoppers. Unfortunately, their numbers have been insufficient to keep many of the dot-coms afloat. The traditional remote shopper has shopped where he knew the merchant and merchandise despite being bombarded with both physical and electronic offers.

The excitement and media discussions about shopping remotely will induce more people to use this method, if the media do not harp on the negatives all the time.

At present it appears the best solution will be to employ both new and old marketing methods to solicit new customers. That will require writing traffic-building headlines for your e-mail campaign subject line and targeting your e-mail campaigns better by using demographic and psychographic information as well as traditional RFM.

As to traditional methods, you would be foolish not to use catalogs and direct mail pieces that go far beyond the subject line in showing what the company is about. Your marketing campaign should also reflect a reason for consumers to go to your Web site to place their orders, especially if your systems are integrated and the customers are the ones inputting the orders, thus lowering your costs.

These steps are not easy, but if you do not do them, it is doubtful you will succeed. 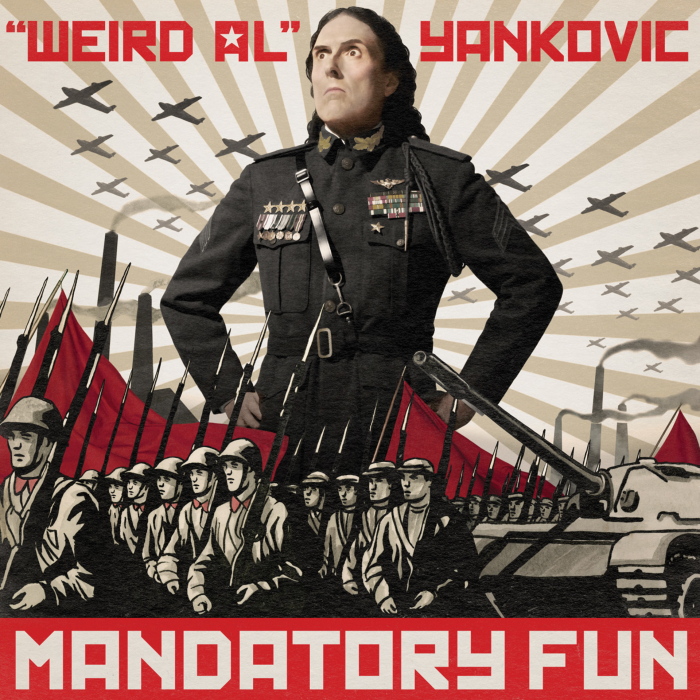 Daily discount king Groupon, fresh off filing paperwork with the US Securities and Exchange Commission to hold an… 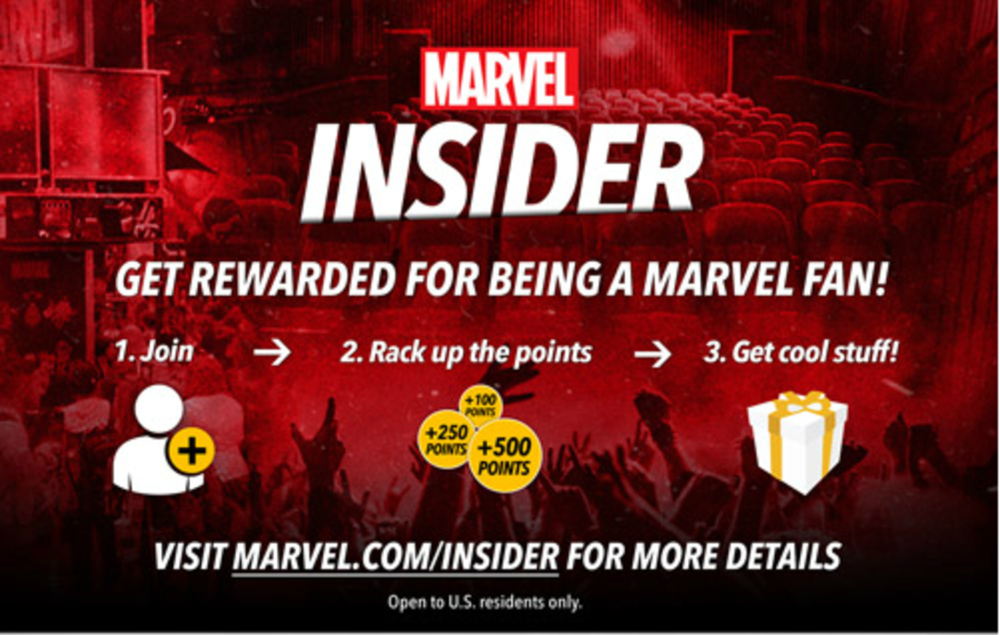 More than a week has passed since San Diego Comic-Con, and people are still talking about the news…