What makes it a Caples?

Uncommon yet compelling copy, arresting imagery and unique customer insights can elevate everyday marketing campaigns to work worth noticing. For more than three decades, the John Caples International Awards has celebrated the very best in direct marketing creative from around the world. The call for entries into the 32nd Caples Awards opened at the end of June, and this year’s awards already promise to include a new level of excellence.

For the second year in a row, the Caples organization is partnering with Haymarket Media, parent company of DMNews, to produce the event. This year, the organization is recruiting a record number of judges. Eighty full-time senior level creative directors will convene in New York City this November to review and assess the best of the best in direct marketing. Each entry goes through a pass/fail round and those that pass are then scored by six independent creatives on copy, creative and art. While a direct response element is critical to the pass round of Caples, placement as a gold, silver or bronze winner is contingent only on the strength of the creative idea.

Debuting this year is a new award category honoring the techniques that drive agency work. The inaugural awards in this category are Best Art Direction and Best Copywriting. The awards can be given to a solo piece or a campaign and can be awarded to a group or an individual who worked on the campaign.

Last year, among more than 850 entries, nearly 250 placed as finalists — with just 16 campaigns taking home Gold awards. Only one of the Gold winners was based in the US: Miami-headquartered The Factory Interactive took the prize for its work with Coverall Health Systems on an integrated business-to-business campaign called Germville. When asked, lead creative on the project and Factory Interactive co-founder Jason Inasi said Caples Gold was “a humbling acknowledgement of a job well done from a group of highly respected peers.”

Also for the first time last year, the Student Campaign of the Year was awarded. The competition is open to college students and will be taking place this year, sponsored for a second time by Alloy Media & Marketing. Last year’s winning team, Daniel McCoy and Erica Swallow of New York University’s Stern School of Business, won internships with the agency and a cash prize. Their concept, “Spin the pen, save the planet” attracted viral attention for Pentel’s Recycology line of pens.

Categories and submissions
Choose from 50 different entry categories for your work, including the latest categories — best art direction and best copywriting. Other categories span a variety of media from integrated and interactive campaigns to single direct mail, mobile marketing and microsite. For a full list of categories, download an entry kit at Caples.org/enter.

Judging
Eighty full-time senior creative directors from around the world judge your work in November. Finalists will be announced on December 14.

Awards dinner
The winners will be announced and presented with their awards in March 2010 at a gala event in New York City.

CX: How to Get Seriously Personal 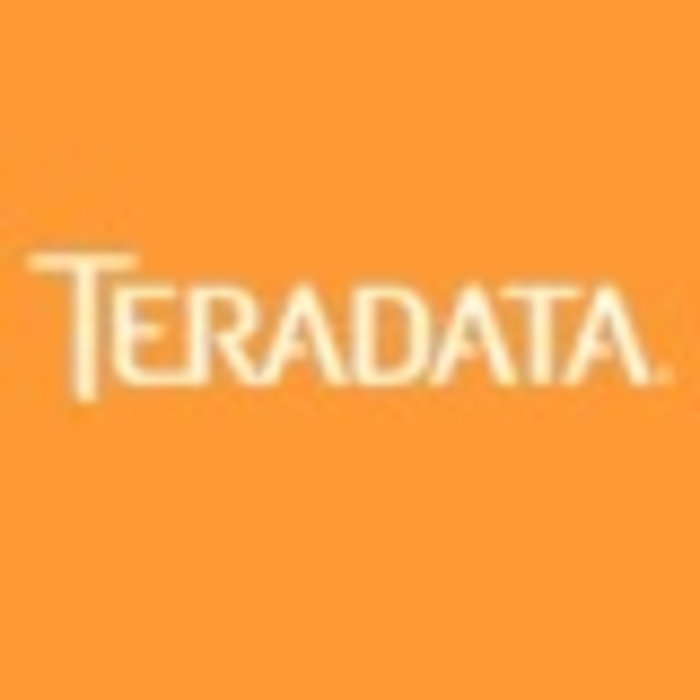