What if the Postal Service Reemerged as a Digital Startup?

Data-driven marketers like to talk a game of following the numbers. Count exactly how many people shared your pre-roll video ad, track how many took another action as a result, count conversions and resulting revenue, rinse, modify, and repeat. Yet there are numbers that float about in the digital world that I really need someone to explain to me. This one, for instance: $41.2 billion.

That’s the valuation of Uber, essentially a taxicab company. I never knew anyone who got rich driving a cab. When I was a hack in New York City in the ’80s, I’d be lucky if I took home $100 for a 12-hour shift. That might be $300 today, but where are all the billions coming from? Especially considering that, in Manhattan, probably the most active taxi market in the nation, Uber has some 13,000 medallion cabs to contend with. The genius of Uber’s owners is that they positioned themselves as a tech company. They’re not a bunch of crappy cars with gum wads and vomit stains in the back seat, they’re an app! They’re a digital button dedicated to free movement. And I’m wondering if the U.S. Postal Service and its new CMO, former tech boss Jim Cochrane, can’t find some way to reposition themselves with a digital flair?

Didn’t think that the tired, old Post Office was five times bigger than Facebook, did you? Or that it was the same size as Google, which owns digital pictures of all the addresses that the Postal Service delivers to but doesn’t deliver anything to them. News accounts focus on the government agency’s troubled financial state, question its survival, and wonder why it shouldn’t be privatized. That won’t happen for a number of reasons, not the least of which is that members of Congress would have to explain why they signed off on the loss of thousands of good government jobs in their districts. But the fact of the matter is that the old Post Office is showing signs of life. It puts up consistent losses because it is forced to pre-pay retiree health benefits to the tune of $6.5 billion per annum, something no corporate board would dare dream of doing. Last year, had the USPS been relieved of that responsibility, it would have shown an operating profit of $1.4 billion and when (or if) the next postal reform bill is passed, it very likely will be relieved of that burden.

But if that reform legislation does not arrive, I suggest that new Postmaster General Megan Brennan and new marketing chief Cochrane consider a Bruce Jenner-like transformation to digital status. Aside from the new aura of relevancy they will acquire, they will get a pass on bad results from the financial press. Amazon normally posts quarterly losses, which it did again in its most recent quarter. It remains a darling of Wall Street because of the retail power it has amassed, and rightly so. But it still loses money, and that’s a fact. At a meeting of the marketing research minds of the three top social media companies a few weeks ago, I heard Facebook’s Dan Slotwiner say, “We’re still early on in monetizing this thing.” If Amazon and Facebook can get away with investing in the future, why not you, USPS? Especially since your marketing results are so much more firmly established?

Slotwiner mentioned that Facebook did not yet have enough historical data compiled on its advertising business to formulate all the right moves and strategies. USPS does have a history. Back to the stats. Here are response rates for various marketing channels according the the Direct Marketing Association:

If I mail 1 million pieces and get responses via BREs or postcards or URLs or PURLs, I can count exactly, say, 39,502 responses. Email can count, too, but the count is much lower (if cheaper to obtain). Response rates from display and search are too far to the right of the decimal point to matter.

So what if the senior managers of the Postal Service had one of those “Let’s run it up the flagpole” meetings where they asked themselves to imagine that they were a digital startup and not the descendants of the Pony Express. They could tell investors they were as big as Google. But unlike Google—or even direct competitors like UPS or FedEx for that matter—they owned a monopoly on access to the front doors of homes and businesses in America. What if deliveries became billions of “customer engagements” that they guaranteed to clients via their exclusive rights to transmit to “communications devices” attached to every door in America. And what if they could prove they had the “permission” of every business and resident in the country to fill their “inboxes” with messages? And that people interacted with these messages at a significantly higher rate than they did with email?

If the U.S. Postal Service were a digital startup, what do you think its Series A funding would be? Of course, it wouldn’t be easy, Megan and Jim, but it is a notion Uber which to ponder. 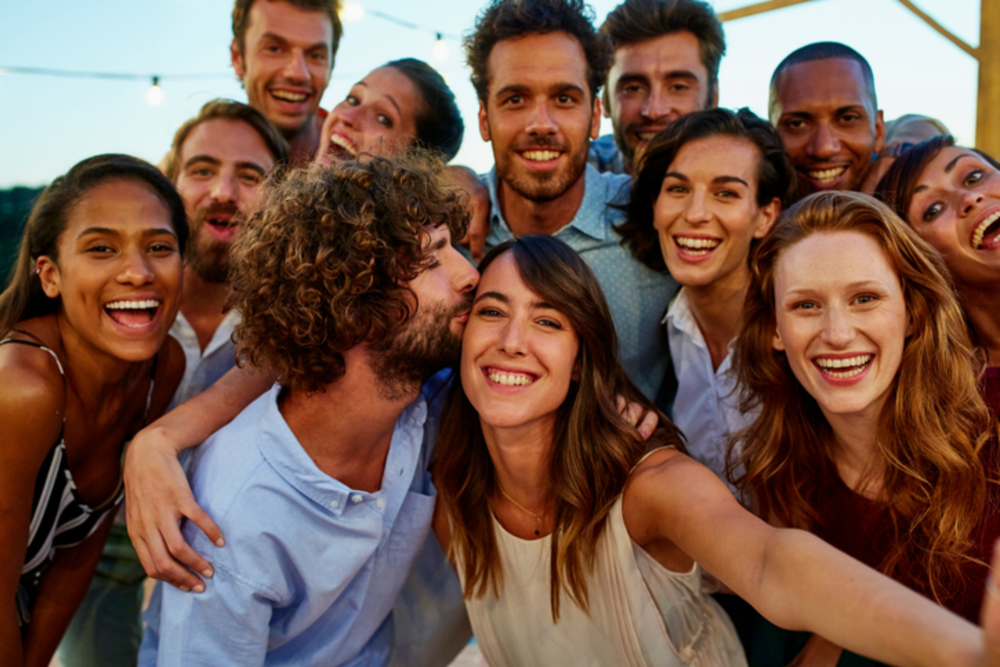 Whatever Became of the Social Business?

Email open rates on the rise for Groupon, LivingSocial 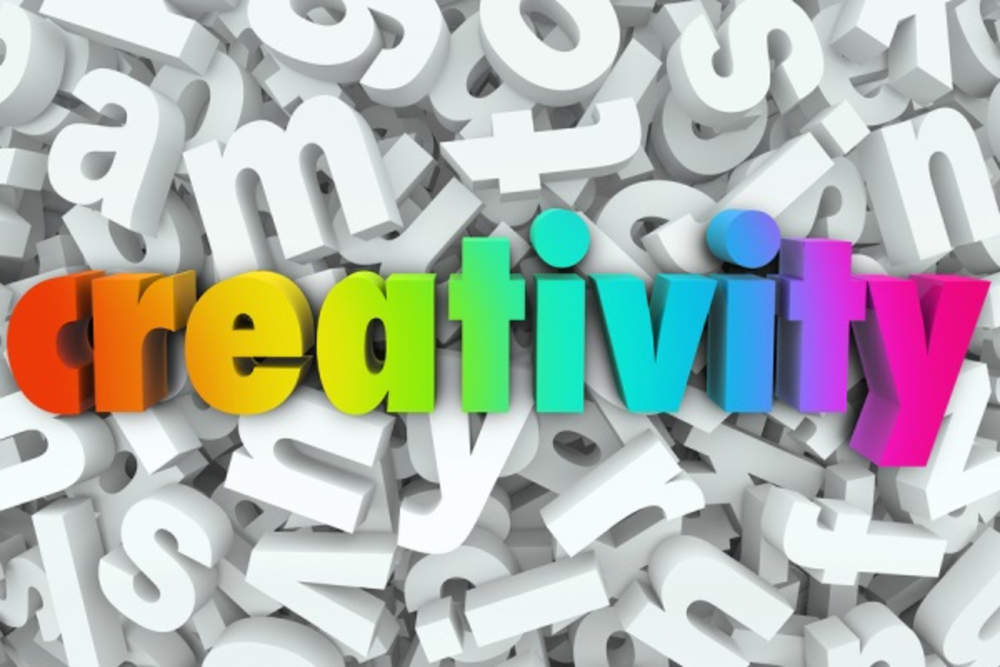