What I Do: Teddy Goff, Obama digital director

Teddy Goff is a “congenial optimist” who believes the Internet and social are making the world “a much better place in an incredibly rapid way.”

Goff has good reason to be positive about the power of the Web, speaking four months after leading the widely acclaimed digital strategies that helped lead President Obama to victory. His 250-strong team raised $690 million, registered a million voters online, built Facebook and Twitter followings of 45 million and 33 million respectively, and generated 133 million video views.

What surprised Goff most was how rapidly technology had changed from the previous campaign, where he cut his teeth and oversaw all state-level digital programs. “The ’08 campaign was incredibly effective in how it used digital tools,” he says. “But Facebook was a tenth the size it is now; Twitter was in its relative infancy; and smartphones had only just been invented.”

Since then, technology has empowered everyone to take part in political debate and influence conversation on social networks. “Exploring what this meant for politics was the biggest challenge and very surprising,” he says.

As for the next campaign, “Whether it’s Facebook, Twitter, or something we’ve never heard of, in four years campaigns will be able to hand power, resources, and authority to supporters in a much more complete way,” he explains. “Any candidate who does not follow this trend is going to be at a terrible disadvantage.”

Despite the 27-year-old New Yorker being constantly on his phone, he claims to be “old- fashioned,” preferring paper books and The New York Times in print. He advises digital communicators to be conscious of people’s connection to traditional values. We all talk about new technology, platforms, and interactions, but a lot of things we do are old-fashioned,” he says. “People have more devices that allow them to do more stuff, but fundamentally they are still trying to have friendships and connections and want to be liked.”

For this reason Goff is “fascinated” by the picture-chatting app Snapchat, because it better reflects how human conversations worked before the Internet than Facebook or Twitter.

Goff now says his campaign days are over, and he is launching a digital strategy consultancy. “Doing two Obama campaigns was the best, most challenging, and worthy opportunity I’ll ever have,” he adds, while admitting, “But I said I wouldn’t work on a second campaign so I’ve no credibility when it comes to this.”

The Government Accountability Office, the investigative wing of Congress, has taken the U.S. Postal Service off its “high-risk”… 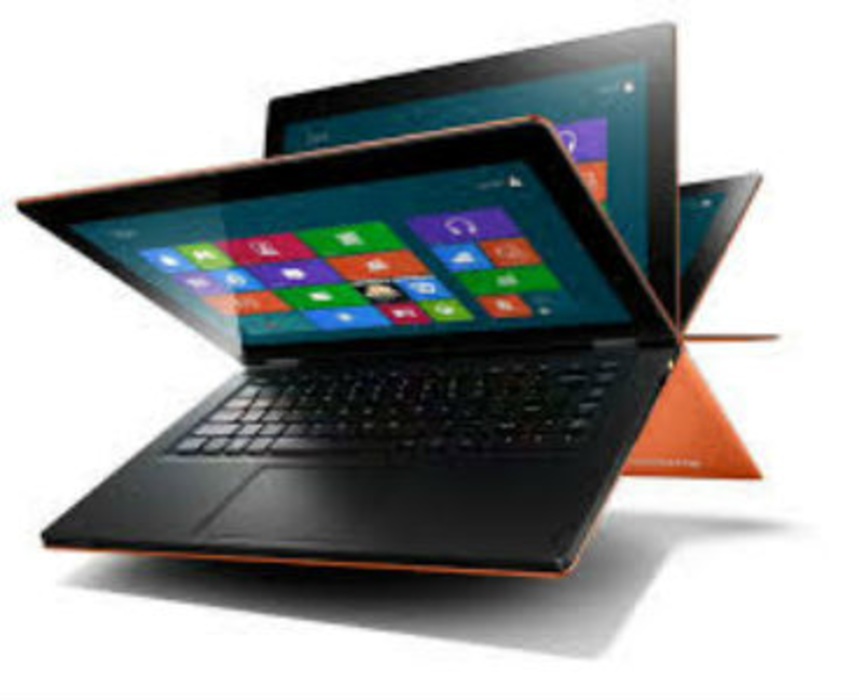 As its name suggests, personal computing had better be just that. So global tech giant Lenovo is creating…