What happened to the USPS’s financial health?

The US Postal Service’s financial health is directly tied to its sales volume. Therefore, the USPS is making plans to adjust its finances for 10 years from now, when mail volumes may drop to 150 billion pieces, from its 2006 peak of 213 billion pieces.

The USPS saw a precipitous decline in volume in the last four years, dropping from 213 billion in 2006 to 177 billion pieces in the next three years. “If mail volume were to drop much further, the Postal Service could enter a graveyard spiral of continuous price increases and volume declines,” according to a September study from George Mason University, which adds that the Postal Service could reach “a new price-cost equilibrium.” The study also warns that “there is uncertainty about how much of the recent decline is related to the cyclical events associated with the ‘Great Recession’ of 2007-2009 as opposed to the secular trend of substitution that has been noticeable for many years.” In other words, it’s very unlikely mail volumes will return to pre-recession levels.

Industry experts agree that the system that the Postal Service uses to fund retiree benefits has contributed to its financial predicament. While Congress decided to allow the USPS to punt $4 billion of the $5.4 billion in payments for its 2009 fiscal year, it did not do so for the 2010 fiscal year, which ended September 30. The USPS is set to end the fiscal year with a loss of about $6 billion, according to Postmaster General John Potter.

“The big thing that looms ahead for the Postal Service is the retiree pension fund that the inspector general and the Postal Regulatory Commission have both found has been overfunded by the tune of $50 billion to $75 billion [since 1972],” says Jerry Cerasale, SVP of government affairs at the US Postal Service. “There are some bills that are being circulated to try to get those funds transferred … and it would give the USPS a little more time to get its financial house in order.”

He adds that the USPS has eventually outgrown its employee footprint. “We are at the point where the USPS data shows that they will be delivering under 50 billion pieces of mail in 2020, but they have a network that can deliver 300 billion piece of mail,” he says. “They can’t afford to fund that excess capacity.” 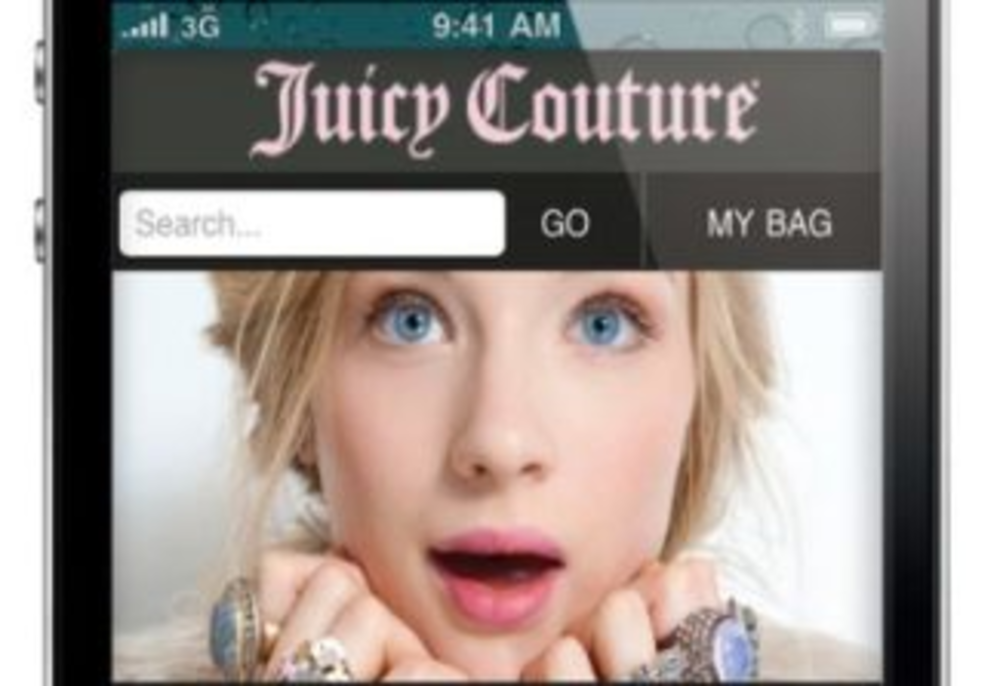 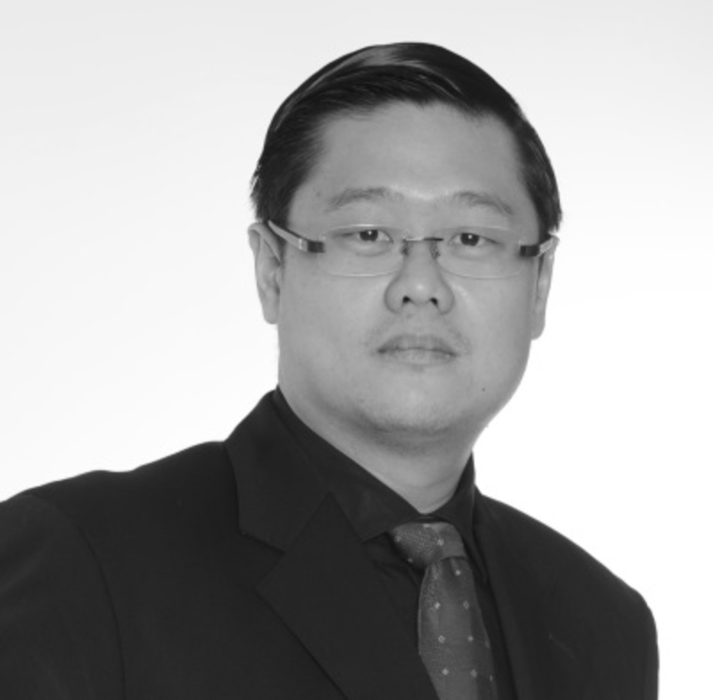