We all know why NBC is delaying the presentation of the main events in their coverage.² It’s about women. And making the games more like reality television. I mean, they actually said this. But really, it’s obviously about advertising. A shit ton of advertising. If my feed was indicative of all feeds, I think there was actually far more minutes of advertising than actual Olympic events. It’s a god-awful experience all around.

There is no shortage of thinkpieces about how NBC as proxy for advertisers is destroying the Olympics through tape-delays and drawn-out storylines to hide the real results until they can amass a high enough number of viewers to justify those costs.

You could ask the advertisers to overpay for eyeballs to maintain the joy and thrill of the live events, but I’m not sure their shareholders will appreciate such generosity. As much as we all dislike the currently situation, I’m not sure what the other option is.

Did I mention we’re in the news and information business?

DMNews constantly reaches out to the direct marketing community — by phone, in person, e-mail and IM and… 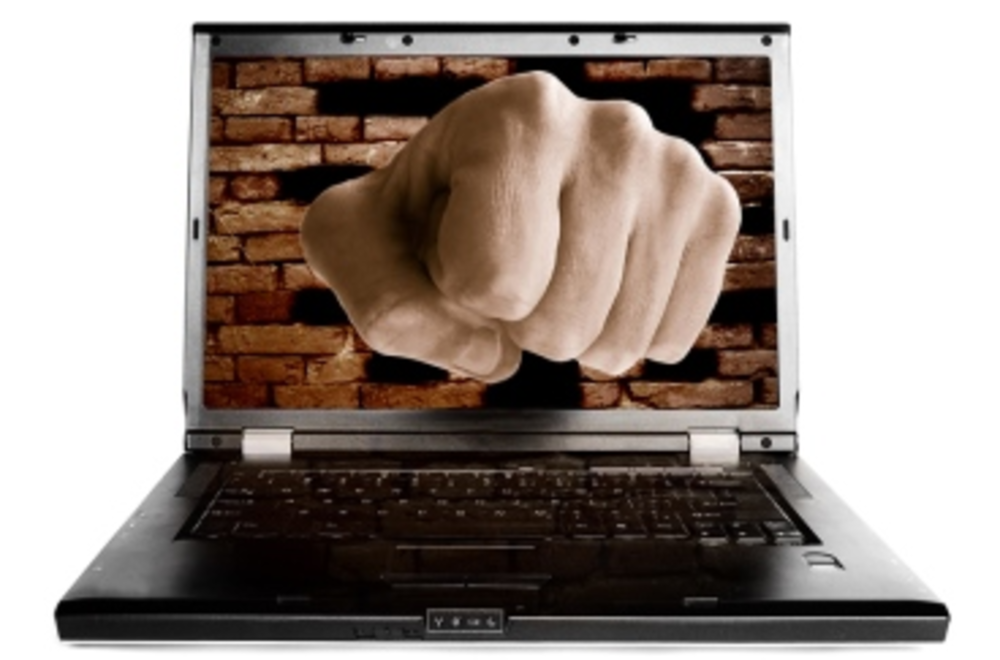 Delivering a Punch to Amazon

Tom Allason loves Amazon and he hates Amazon. The British entrepreneur hates them in a free market, Sherman…