For more than a year, Facebook has been going full-bore enticing large enterprises and small- and medium-sized businesses (SMBs) in particular to use the social network as a means for customer outreach. We’ve already seen large retailers establish at the very least presences on Facebook — mostly to push brand awareness.

But Facebook has been gunning to get more SMBs to participate — and much of Facebook’s efforts, according to Sarah Smith, the company’s director of SMB growth, center on generating awareness of the social network’s tools designed to help SMBs access and interact with their Facebook-using customers.

Facebook Pages is to businesses what the Facebook Profile is to an individual. It’s where businesses establish their presence on the site.

There are also three SMB products associated with Pages:

Promoted Posts: Facebook’s newest product went live last week in the U.S. Basically, it increases the number of fans that will see a post, though Facebook charges a fee depending on the number of fans each brand has. Those fees extend from $5 for a small number of fans to $100 for copious fans. If brands want to make an announcement with a bullhorn instead of a demure cough, Promoted Posts is the way to go. Promoted Posts also contains information, such as clickthroughs detailing how many people saw each post. Which, naturally, feeds into …

Insights: The analytics component of Facebook Pages. Though not a new release, Facebook made some significant changes to the offering — notably enabling real time analytics as opposed to the original day-long lag. Insights was designed to show companies the actions Facebook users took and which posts were most effective. And finally there’s …

Action Measurement: Tied into Facebook Ads Manager (where brands create Facebook ads), the product lets brands optimize social media campaigns to reach certain goals. For instance, if brands want to emphasize “likes,” they can use the Action Measurement tool to enable this.

Facebook’s biggest barrier right now, Smith said, is getting SMBs to understand that these tools exist and can benefit business.

SMBs, by contrast, say they simply don’t have the time or resources to learn some alien technology — and for many SMB owners who don’t have personal Facebook profiles, Pages might as well be a spaceship.

Personally, I think Facebook’s message to these SMBs is a little conflicting. Smith said that the biggest issue for brands on Facebook is that they aren’t updating enough to create proper interactions with customers. The catch-22 is that many SMBs don’t want to dedicate the resources toward maintaining a Facebook presence.

Toward that end, Facebook has tried to entice SMBs onto the site by simplifying the user interface on its Insights analytics tool. It has also created teams dedicated around client support, so SMBs have someone to reach out to when they have trouble.

Smith admitted that, when it came to developing and promoting products to help SMBs, Facebook still feels very much like a start-up. The social network is trying to raise awareness and push more brands onto the site—though Smith estimated there were three to four million brands on Facebook Pages (it’s unclear, of course, how many of those brands are maximizing Facebook’s tools).

While Facebook seems to be focusing on awareness, I continue to feel that there are some holes in Facebook’s product portfolio for SMBs, namely in mobile.

SMBs, according to Smith, have a more local and geographic focus than large enterprises. It’s a little bit surprising that Facebook doesn’t have tools for businesses that capitalize on consumer mobility. To be fair, the company can be coy, and it’s difficult to tell whether Facebook isn’t working on improved mobile marketing tools or whether it’s simply reluctant to discuss upcoming product releases.

Still, while Smith said that SMBs on Facebook should include basic info on their Pages — like addresses and phone numbers — mobile users can’t take advantage of that information on their handsets. There is, as of now, no click-to-call feature or ability to leverage a device’s GPS. (Smith said users can access Facebook Places to check into a shop. After they’re already there, which pretty much undermines the point). These functions are crucial for on-the-go consumers.

Facebook is responsive to input from SMBs — for instance the social network, by request, added a post-scheduling feature to Pages, which is excellent. But Facebook should probably talk to customers, as well to learn how they want to interact with local brands. After all, those customers make up the bulk of Facebook’s active users.

Today the Mobile Marketing Association kicked off their New York Forum with a number of brands, mobile vendors… 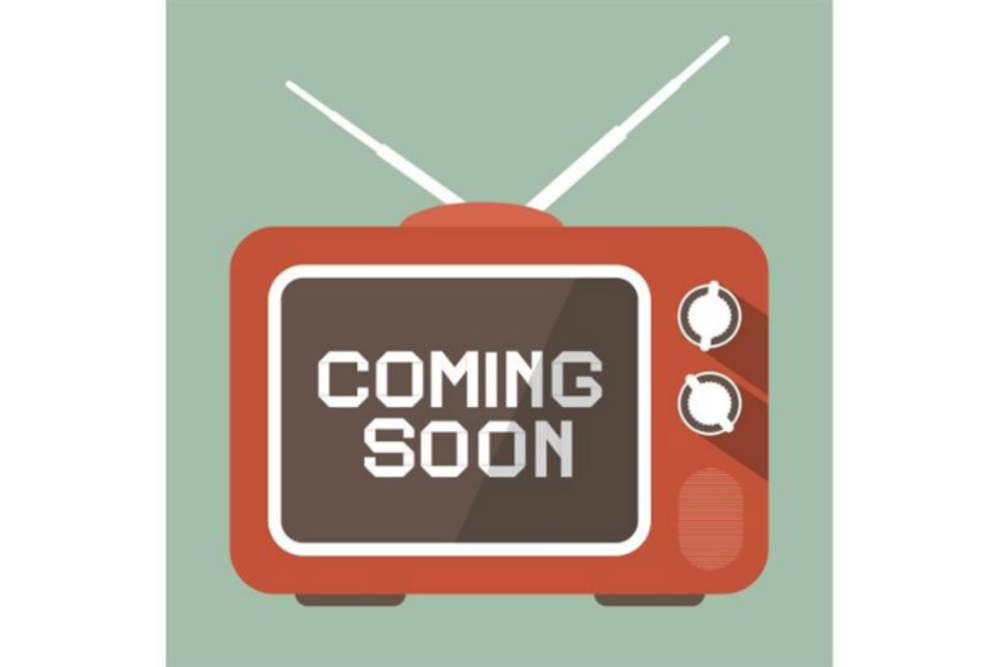 With Fourth of July now a memory, broadcasters have their eyes set on the new and returning primetime…