It was a big day for Boston based HubSpot as it celebrated its IPO this morning, listing on the New York Stock Exchange. HubSpot’s stock performed well above the opening share price, jumping over 20% as trading began. Overall, the company is expected to raise almost $125 million from the IPO, a welcome infusion of cash for a business that was struggling to turn a profit.

“This IPO, coming on the heels of IPO’s by Eloqua and Marketo, serves to remind us how big and untapped this market really is,” says Raghu Raghavan, CEO of HubSpot competitor Act-On. “In North America alone, there are well over 1,000,000 organizations in need of marketing automation. Hubspot and Marketo between them address less than 2% of this market.”

For HubSpot, which targets small and midsize businesses, it’s even harder to make money since smaller size companies are tough to lock in for long term subscriptions and can’t afford to pay higher prices.

“As marketing becomes more complex, there’s still going to be plenty of opportunities for marketing automation vendors to gain more customers,” says Altimeter Group analyst Andrew Jones. “But unless they can reduce turnover and increase what each of those customers is paying, growth is going to be questionable.”

That means HubSpot might just have to follow Marketo’s lead and start going after the enterprise level customers currently being served by the likes of Adobe Campaign, Salesforce’s ExactTarget/Pardot and Oracle’s Eloqua/Responsys platforms.

To make its offering more compelling to enterprise clients, Jones says HubSpot would need to build out its data capabilities, in the form of more integrations and partnerships, and possibly even an acquisition or two.

“Most of the marketing automation platforms have similiar capabilities when it comes to customer engagement,” says Jones. “Ultimately, it’s all about the data, and who can provide the best partnerships and integrations to utilize it for customer targeting.”

With the IPO, HubSpot certainly has the money to invest, and Jones says he would expect companies that capture and identify anonymous data through IP address and cookie tracking to be potential acquisition targets.

Despite the uphill task, HubSpot has plenty going for it. While adoption rates for marketing automation might be low, HubSpot was among the top three platforms being used by companies that have embraced the technology. And with its new CRM product, it’s already on its way towards developing its own data capabilities, giving it the muscle to compete with the legacy players in the marketing automation field.

Rodger Roeser looks forward to generating $800,000 and nearly doubling the size of his company from a direct…

The Radio Music Awards wants to get the public more involved in its second annual show, broadcast Nov.… 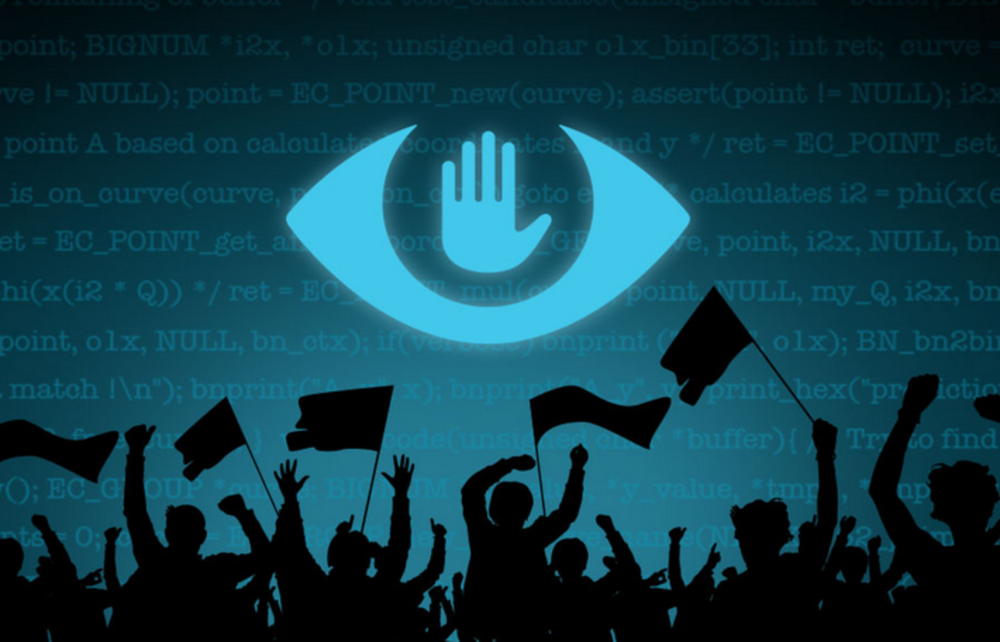