What Can Halt Undisclosed Marketing on Social Media?

Kylie Jenner posts to Instagram holding a bag labeled FitTea: 28 Day Detox. The text reads: “relaxing with a cup of @fittea. Fitness isn’t always easy, but these results are worth it! #fitlife #fittea #fitspo.”

Which are examples of a celebrity using her reach to share something meaningful from her life? Which are paid-for marketing campaign? A Kylie Jenner follower is left to guess. Some are marked as ads, others are not. All carry the distinct look and feel of advertisements.

Last week, a group of organizations wrote a letter to the Federal Trade Commission requesting an investigation into celebrity influencer campaigns on Instagram that do not include proper ad disclosures.

Public Citizen, the Center for Digital Democracy, Commercial Alert and the Campaign for a Commercial-Free Childhood found 113 celebrities (including Rihanna, Kim Kardashian, One Direction) who are endorsing products on social media without proper disclosures. As a result, the organizations urged the FTC in a letter to take action against these brands and influencers to discourage the practice.

The group singled out the Kardashians in its letter as serial culprits, citing the aforementioned FitTea and Puma examples. The Kardashians are the easiest target for critics of rampant undisclosed advertising, but the truth is that brands are interested in anyone who is young, cool, and attracts a large enough audience.

While undisclosed celebrity endorsements have long plagued social media, Instagram has become the epicenter of questionable marketing – the medium is perfect for an image of a smiling celebrity holding a product in his or her hands, with a short, overly excited written testimonial below.

In short, if this is a big issue, what can be done about it?

The FTC established a set of guidelines to combat undisclosed marketing in 2015.

“We’ve been interested in deceptive endorsements for decades and this is a new way in which they are appearing,” Michael Ostheimer, a deputy in the FTC’s Ad Practices Division, said to Bloomberg. “We believe consumers put stock in endorsements and we want to make sure they are not being deceived.”

The FTC’s recent track record has been to go after the advertiser, not the influencer or celebrity in instances of improperly attributed advertising.

“We hope by bringing these cases that we not only stop the marketer and influencer who didn’t have adequate disclosures previously,” said Ostheimer to Bloomberg, “but also get the message out that other companies should have clear and conspicuous disclosures.”

In a blanket statement, the FTC told DMN that the organization will not comment on any ongoing or future investigations.

“Consumer have the right to know if reviewers are providing their opinions or paid sales pitches,” said Jessica Rich, director of the FTC’s Bureau of Consumer Protection. “Companies like Warner Brothers need to be straight with consumers in their online ad campaigns.”

Whether the FTC plans to go after the influencers as well remains to be seen.

The issue with non-disclosed advertising through influencer, according to these organizations, is the covert nature of promoting products that could harm consumers, especially teens and young adults by convincing them to purchase certain products. Citizens, as the letter states, have a right to know when they are targets of advertising.

“Public Citizen’s important new research reveals that the FTC is failing to protect American consumers from acts of digital deception conducted by marketers,” Jeff Chester, executive director of the Center for Digital Democracy, told DMN. “Young people are especially vulnerable to these stealth influencer Instagram marketing campaigns. The commission should open up an investigation and, we believe, force Instagram and its marketing partners to stop deceiving the public.”

How the FTC will source and investigate improper disclosures is unclear. Celebrities now have their hands in many pots and invest in many companies, so what constitutes an “advertisement” is an ever-changing description.

When there are thousands of posts a day from celebrities, it seems unlikely that any one department can monitor all posts and determine what is organic and what is paid.

Another concern is when healthcare is involved. Kim Kardashian previously posted an image to Instagram of her holding a bottle of morning-sickness medicine Diclegis.

The FDA sent Duchesnay, maker of Diclegis, a letter stating the posts were “false or misleading in that it presents efficacy claims for Diclegis, but fails to communicate any risk information associated with its use and it omits material facts.”

Kardashian’s post, which had since been placed on Facebook and Twitter as well, were deleted, edited and reposted with “important safety information” as well as hashtag #CorrectiveAd, making clear this time (as opposed to the first) that the post was an advertisement.

If the FTC intends on enforcing these guidelines, however, it must consider the evolution of social media ad space and its place in it. In such a rapidly-changing space of social network platforms, should the FTC only develop guidelines once a year? Is it time for the FTC to create social media site specific guidelines? Should the FTC charge influencers? These are all prelevant questions the FTC needs to answer if it wants to remain ahead of the marketing curve. 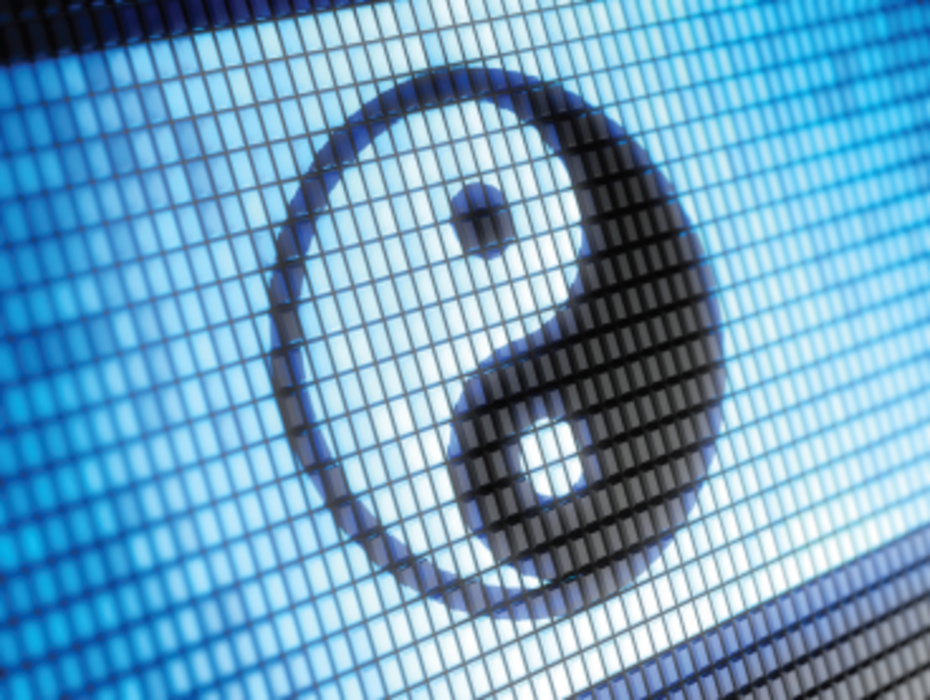 Attitudinal and Behavioral Data: Better Together

Funny thing about customers: They say one thing then do another. This can lead to conflict between attitudinal… 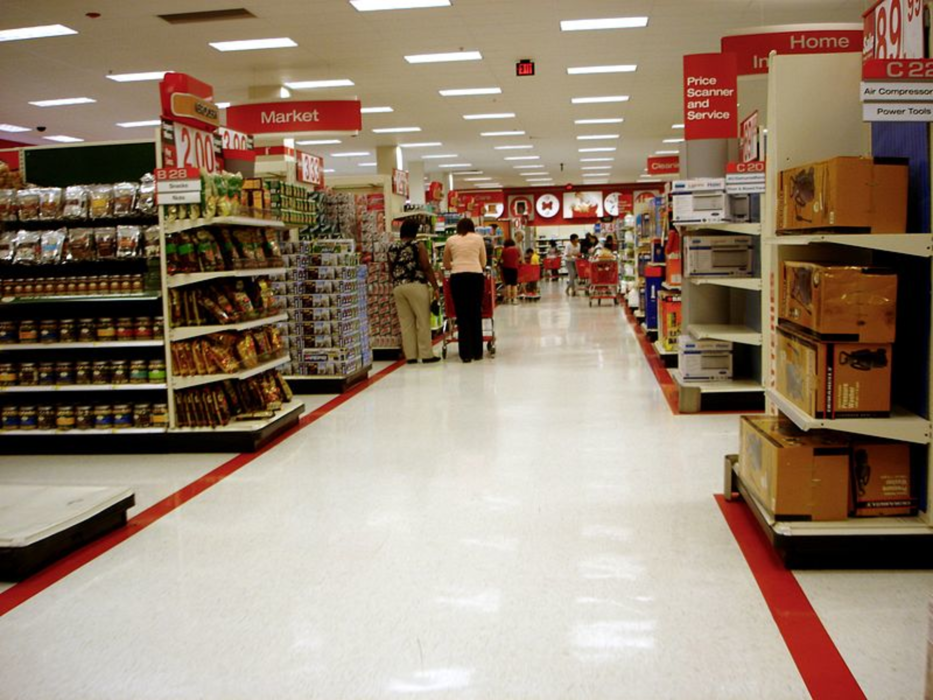 Mobile is Critical for In-Store Retail

Reams of recent reports suggest that retail brands are overwhelmingly under-investing in mobile. Is the problem as bad… 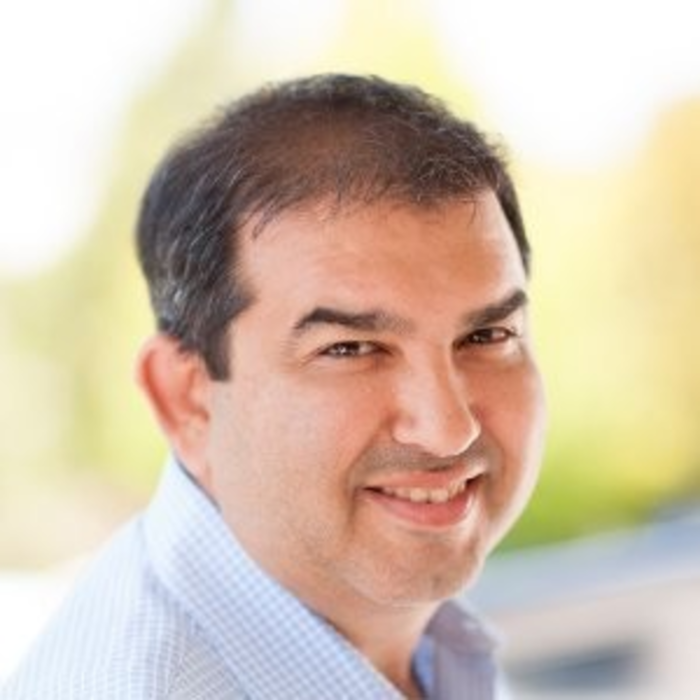 Omer Artun is founder and CEO of AgilOne, the B2C customer data platform. He also has a deep…