After less than two years in the public arena, West Teleservices has decided to buy back its shares and return to the calmer waters of private ownership. The buyback, representing a 15 percent equity interest with a proposed premium of 11.34 percent, is subject to approval from outside committee members to determine the advisability and fairness of the proposal.

“In addition to our strong revenue growth and stable margins,” said Troy L. Eaden, chief executive officer, “we earned an annualized 21 percent return on average equity for the quarter.”

It is not clear, however, whether the company intends to stay private or it they are simply trading in their securities. The company would offer no comment prior to committee approval of the move.

“The West family wouldn't be buying back shares at this price if they didn't think it was a good buy,” Kolbeins said.

The proposed acquisition price of $13.5 per share over the closing market price on June 30 of $12.13 is not a generous premium, Kolbeins said, in a market where average premiums range anywhere from 25 and 40 percent. The initial public offering price was $18 per share.

The committee, appointed by the company's board of directors July 1, consists of outside directors William E. Fisher and Greg T. Sloma. The committee has retained BT Wolfensohn as its financial advisers and Debevoise & Plimpton as its counsel. BT Wolfensohn is a division of BT Alex Brown Inc.

There is always an issue of what is fair for stockholders, Kolbeins said. If it is deemed fair, then they will issue a proxy statement, soliciting the purchase of the shares. 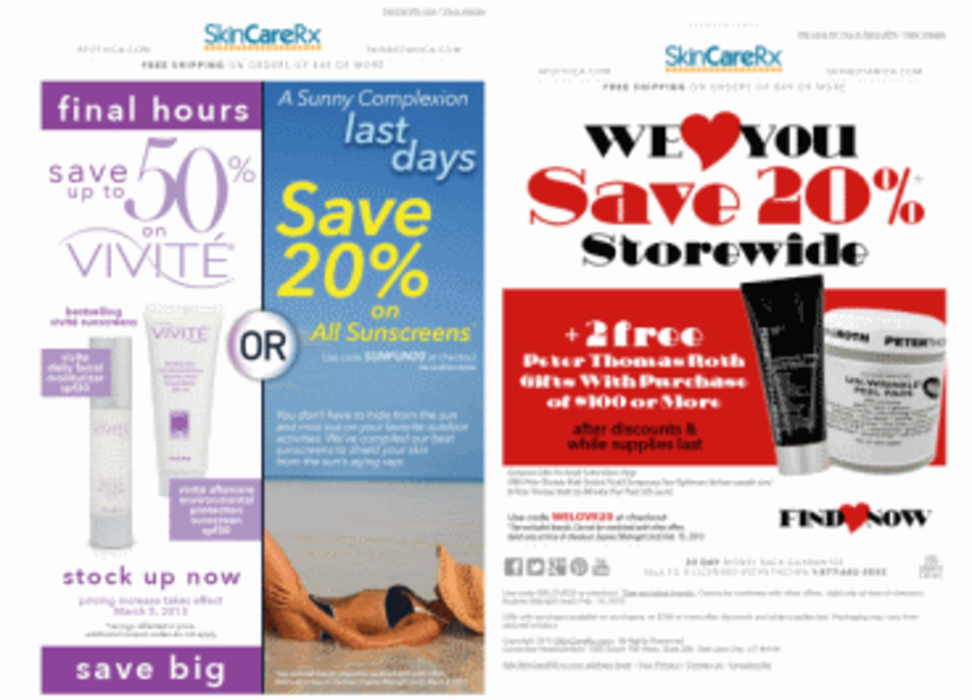 SkinCareRx.com’s Email Program Gets a Makeover 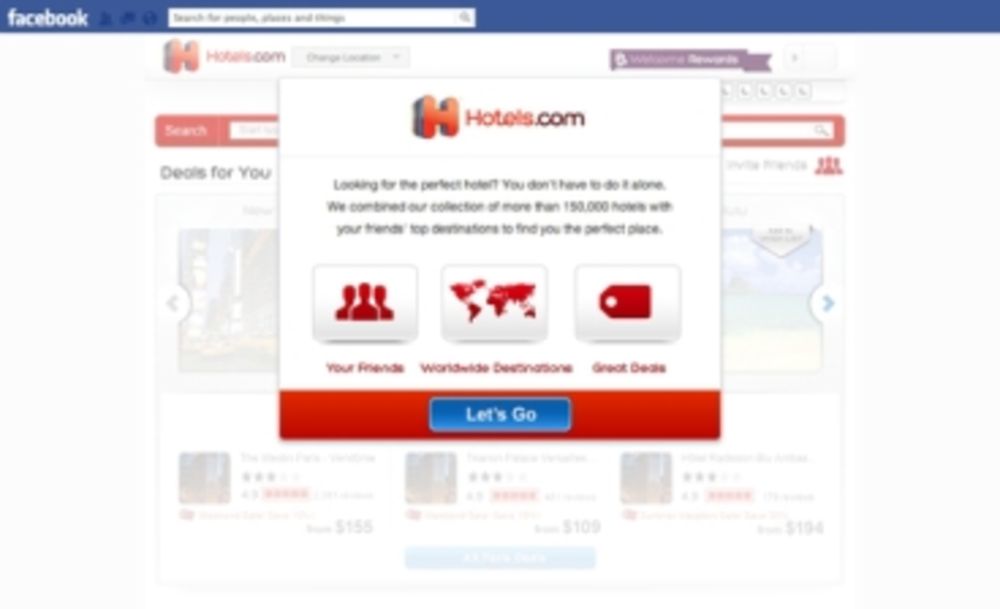