West Teleservices Corp. reported higher than expected earnings this week for the third quarter ended September 30, because, said analysts, the company was able to control its costs. West experienced a 23 percent increase in its client base, but did not rush to open call centers.

“I thought it was a very solid quarter for West,” said Ken Winston, an analyst for Needham & Co. “When you compare West to APAC and Teletech, they are a very solid performer, when every other player has blown up.”

West outperformed analysts’ estimates by 290 basis points, said Winston in his report, but had higher than expected overhead costs for its call centers. The company’s gross margin was 14.6 percent, which is 4 percent higher than last year’s third quarter, but below the analyst’s estimate of 14.9 percent.

Analysts, however, expect the higher overhead to provide dividends in future quarters. “The favorable gross margin performance in the quarter demonstrates that West has excellent control over its labor and telecommunications costs and that its pricing is firm,” said Winston in his report.

Company officials said the increase in overhead was the result of opening five call centers in the first nine months of the year. However, the company maintains that the increase was off set by decreases in direct costs.

“We have continued to satisfy all our capital spending through internally generated cash, and earned an annualized 10 percent return on average equity for the third quarter,” said Thomas B. Barker, president and CEO of West Teleservices. “As a conservatively managed organization, we have been growing our core business rapidly as we acquire new clients and obtain additional business from existing clients that met or exacting quality and margin standards.”

Direct Media Nears Agreement to Split in Half

The leadership of the business-to-business arm of Direct Media, Greenwich, CT, this week was on the verge of… 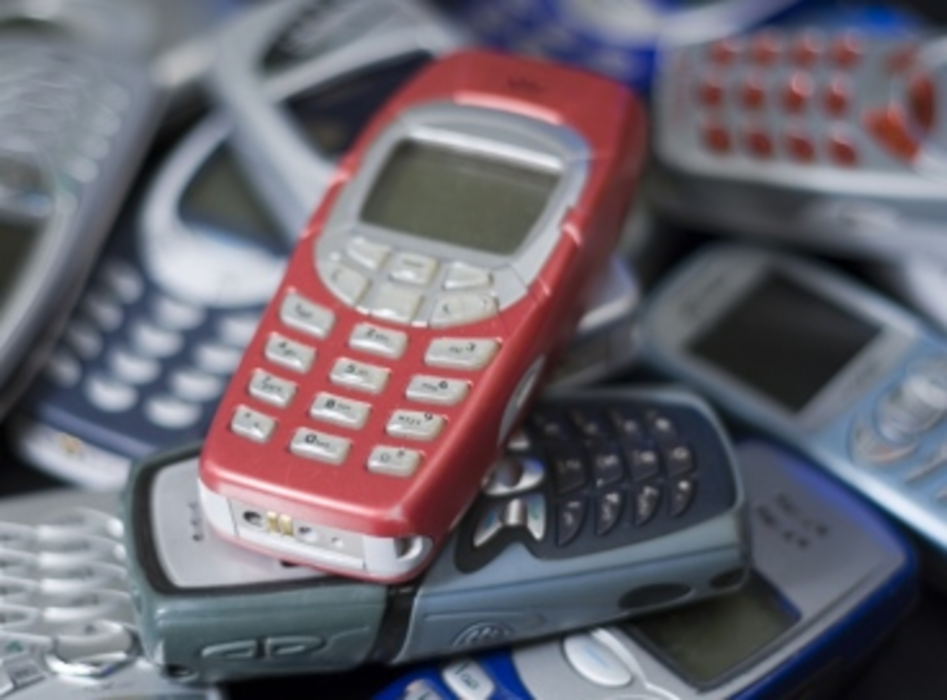 Mobile Metrics Are a Hot Mess

Joe Laszlo, the man behind the Interactive Advertising Bureau’s (IAB) new guidelines for mobile marketing, fired off a…