Major search engines don't do enough to differentiate between paid search results and organic ones, according to a report released last week by Consumer Reports' WebWatch division.

The study, “Still in Search of Disclosure,” is a follow-up to one done in November. WebWatch looked at the same 15 search engines that it did for last year's study.

“Unfortunately for consumers, many changes made by search engines were for the worse,” the study concluded. “In fact, while some meta-search engines improved their disclosure practices, some of the best search engines have become worse.”

Eight of the 15 engines tested labeled their paid search listings with headings that were smaller and duller in color than the search results themselves. Similarly, with only three exceptions, all search engines tested used tiny, light-colored fonts for hyperlinks to their disclosure pages.

Google continues to set the bar, the study said. Having never used paid inclusion, the search giant clearly labels and separates sponsored links from search results, though links to disclosure statements are difficult to find. With an audience of 53 million users searching an average of 26 minutes at a time, Google not only is the top search engine, but has 10 million more users than No. 2 MSN and almost 12 million more than No. 3 Yahoo.

“Our previous studies have shown that 60 percent of consumers surveyed did not know that search engine results included paid advertisements along with non-paid results, and when they found out the truth, they were angry,” study author Jorgen Wouters said in a statement. “Search engines need to understand that these practices and omissions, when exposed, matter to consumers — their customers.”

Key findings of the report include:

· Disclosure headings — the first and often only indication consumers are given to alert them of advertising within search results — are getting even harder to spot. Almost every search engine that used large and/or colorful headings last year has muted their colors, reduced their size or both.

· Disclosure pages — which provide information about paid placement programs, and required explanations of paid inclusion programs — are getting even harder to find. Four major search engines reduced access to these pages by removing separate hyperlinks.

· Meta-search engines, criticized last year for their lack of disclosure, have improved. Two engines substantially enhanced their disclosure of both paid placement and paid inclusion, though one site became worse.

· No search engine disclosed paid inclusion satisfactorily, increasing the chance that consumers will think they are viewing results that are free of advertising. Paid inclusion remains prevalent and is still practiced by at least nine of the 15 engines tested.

· Disclosure statements, which in theory are written for consumers, should be simple and straightforward. But some — for both paid placement and paid inclusion — seem written to discourage reading. More than half of the disclosures remained virtually unchanged from last year, and some are still unsatisfactory.

WebWatch is a project of Consumers Union and is funded by The Pew Charitable Trusts, The John S. and James L. Knight Foundation and the Open Society Institute. The full report is at www.consumerwebwatch.org/pdfs/search-engine-disclosure.pdf. 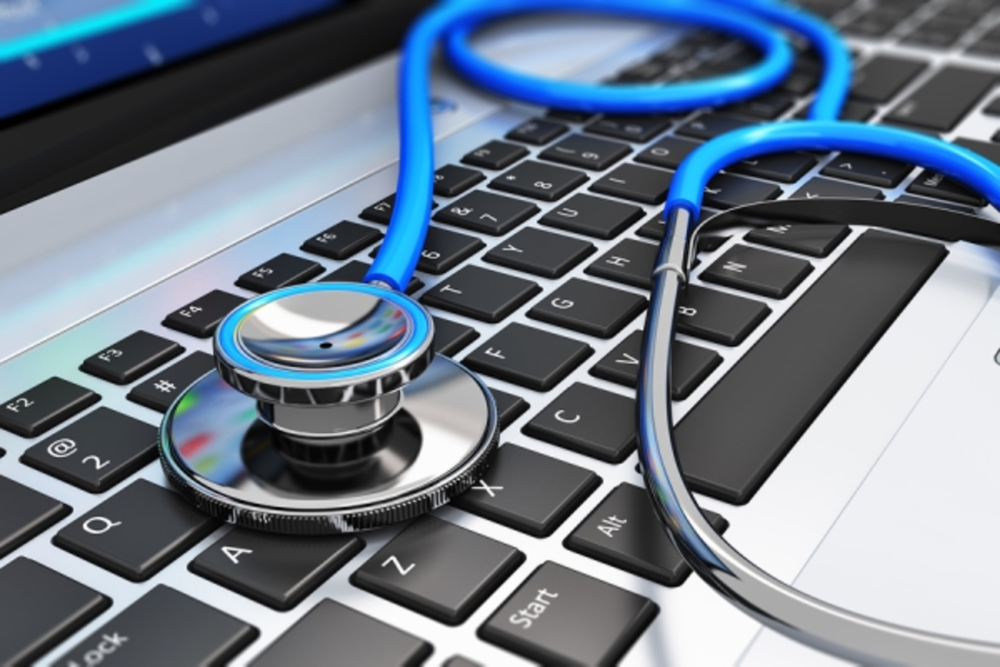 Healthcare Providers’ Websites Are Under the Weather

It looks like healthcare providers’ websites are in need of a checkup.  According to Kentico Software’s “Patient Attitudes Toward…