Robert Swan, newly appointed CEO of Webvan Group Inc., appears to have brought an even sharper ax to the beleaguered online grocer.

While disclosing its first-quarter results yesterday, Webvan introduced its CEO and said it was cutting operations in Atlanta, after exiting the Sacramento market earlier this week.

The grocer will cut 485 jobs as a result of the Atlanta shutdown. The company also disclosed in a statement that 400 jobs at its Foster City, CA, headquarters will be cut. The firm now employs about 3,500 workers.

In addition, the grocer reported that it is in discussions with existing investors regarding possible debt or equity financing of approximately $25 million. Webvan has said that it will need to raise at least $40 million in additional funding to remain in business in 2002.

The company also announced plans for a 25-to-1 reverse stock split, subject to shareholder approval at its upcoming annual meeting. The firm is in danger of being delisted from the Nasdaq for having a stock price of less than $1. Its stock price yesterday was around 24 cents.

Tuesday's Sacramento shutdown eliminated 17 jobs and came less than two weeks after George Shaheen resigned as CEO. Exiting the market was designed to better the stand-alone's chances of reaching profitability in its nearby Oakland, CA, operations. The move allows Webvan to eliminate some of its transportation expenses, as it had been trucking groceries from its Oakland warehouse to its Sacramento facility.

Webvan closed its Dallas operations on Feb. 20. Around the time of the closing, the retailer abandoned plans to enter the New Jersey/New York market after building a $30 million, 300,000-square-foot fulfillment facility in the area.

The U.S. Postal Service signed a multi-year deal with a division of Motorola for a new generation of… 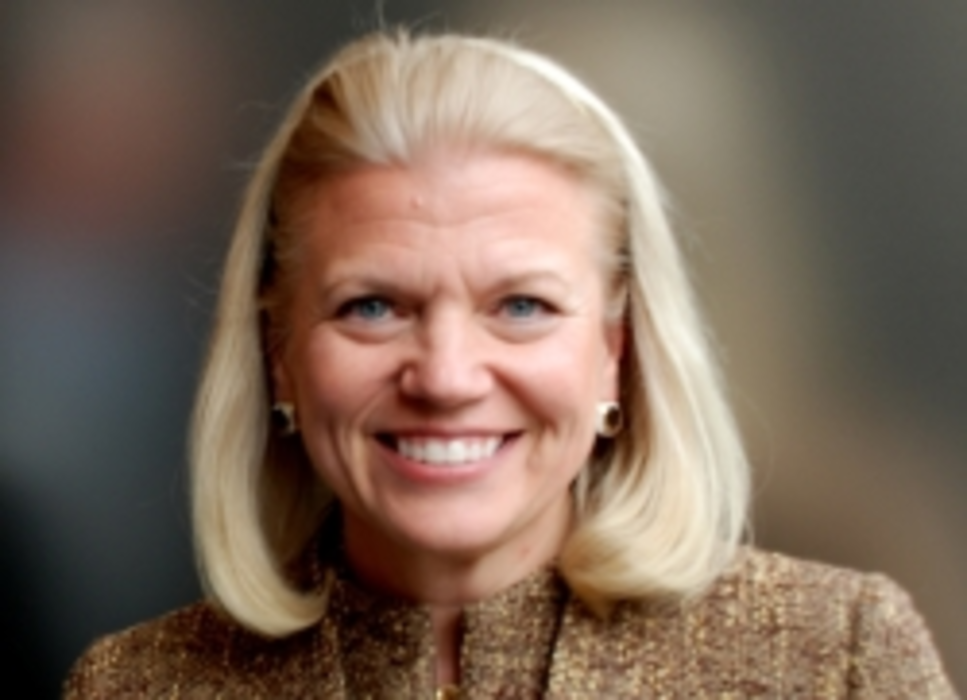 IBM taps insider to be CEO

Responses are running at 5.6 percent for a 120,000-piece direct mail campaign that i-Marq.com dropped April 20 to…