Under non-generally accepted accounting principles, the San Diego-based company posted a net income for the quarter of $3.2 million, compared to $2.6 million in 2005. These financials ignore amortization of intangibles, stock-based compensation and deferred revenue related to the company’s February merger with Visual Sciences.

It also reported 85 new bookings for various modules of the WebSideStory and Visual Sciences suites, expanding the enterprise customer base to 1,450 worldwide.

For the fourth quarter, the company expects non-GAAP revenue in the $19.2 to $19.7 million range. 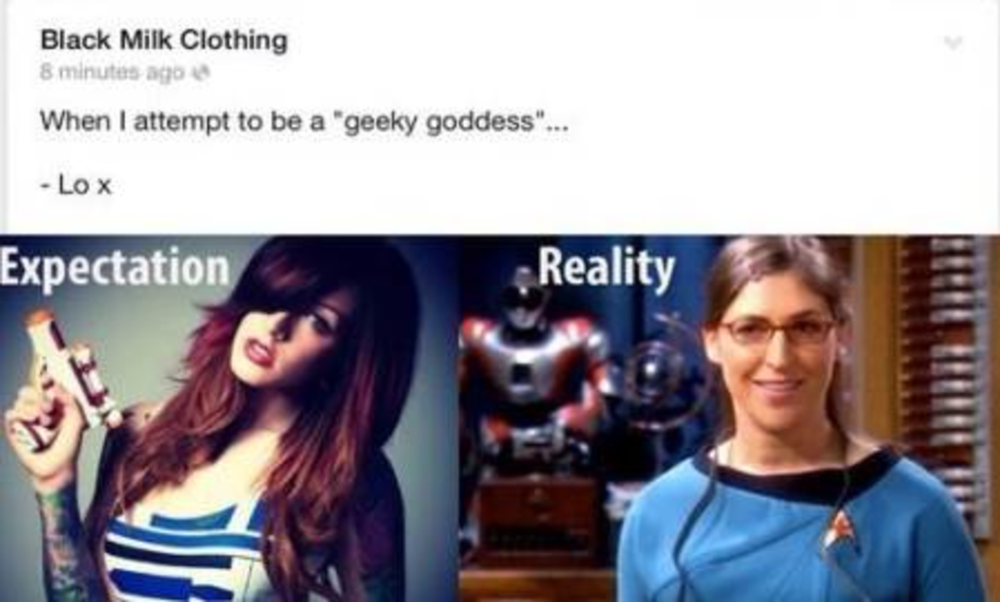