Webloyalty.com Continues to Write the Book on Membership Management

Webloyalty.com, the online marketing services company, markets only through other web sites. But this hasn’t prevented the firm from continuing to grow at breakneck speed.

In a recent meeting at the company’s Norwalk, CT headquarters, our DM News contingent was provided a glimpse of why the company increased its sales by almost 50% in 2006.

As CEO Rick Fernandes put it, “You would imagine FTD.com sells its clients millions of bouquets of flowers per year. Well, they all see offers from Webloyalty” – which, by the way, has also learned their buying, retention and conversion factors.

But it’s not only on FTD.com’s site where Webloyalty.com induces customers to join its seven membership services. The company’s 130 partners include the likes of Priceline, Redcats USA and U.S. Air. Last year alone, 43 new e-commerce partners were signed up, according to Mark Negley, VP of Business Development (and once upon a time, a sales representative for DM News).

The key is Webloyalty.com’s marketing database, built on software algorithms, that markets online to consumers after they’ve completed a transaction. The software takes into account the general demographics of each site and what the customer bought, along with the customer’s buying history as stored in cookies.

Webloyalty.com now has over 2-million paying members in its membership clubs. The company launched in Canada in 2005 and also plans to launch this year in Europe.

In a new service, the company has been named the exclusive online marketer of the Official Nascar Membership Club (ONMC). This has been made possible by the growing recognition of Webloyalty’s expertise in direct marketing, membership management and technology development, including database management and fulfillment for online marketing.

According to Rick Fernandes, who is one of three founders of the company, there are two very distinct sides to the business – the product and content side, which brings compelling and valuable content to consumers, and the e-commerce revenue-generating partnerships.

It did not come as a surprise to us to learn that Webloyalty.com was selected by AlwaysOn Media in January, 2007 as one of their Top 100 private companies. Or that it was named as Connecticut’s fastest growing technology company in 2006. 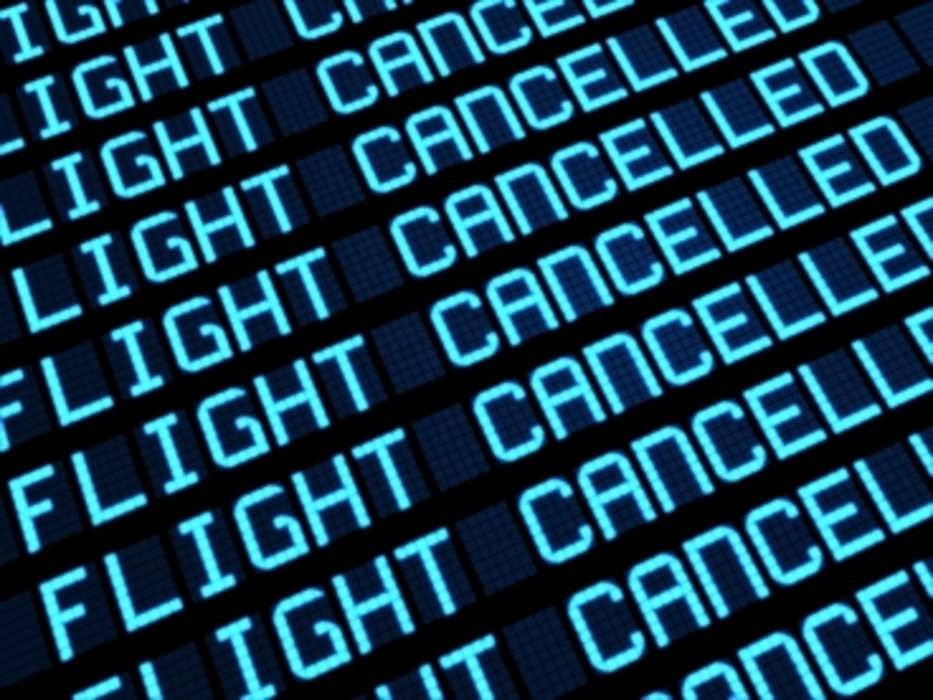 Not Even a Free Sandwich, Delta? Really? 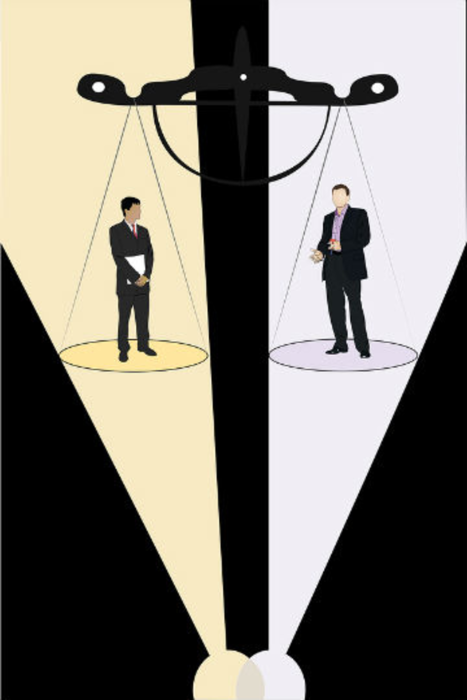 Balancing the Art and Sciences of Marketing

As one of the first speakers for the JUMP New York 2013 marketing conference, Jeff Allen, Adobe’s director…