Web-Linked PDA Game is 'The One' for Jet Li Movie

Sony Pictures Digital Entertainment has debuted an interactive game for PDAs to create buzz for “The One,” a Jet Li movie by Columbia Pictures and Revolution Studios.

Slated for release Nov. 2, “The One” features a rogue agent who eliminates versions of himself in various dimensions. He gains more energy and power with each version he destroys. He finally must face the one version of himself standing between himself and his goal to be “The One.”

The animated game simulates combats between two players inspired by the Pa Kwa martial arts style featured in the movie's fights. Players can battle computer-generated opponents or real players across the globe.

To play, consumers download the game from www.sony.com/theone to their personal digital assistants. Though game players must give their e-mail addresses and date of birth as part of the download process, Sony said it might use the e-mail address for future marketing.

They then can play without Internet access, though it is necessary to go online if playing another person.

“That's really what the biggest challenge is, to get people to talk about [the game] and mention the movie about it at the same time,” said Dwight Caines, vice president of Internet marketing strategy at Columbia Pictures, Culver City, CA.

Media Revolution designed the game to emphasize strategy, not arcade-style action. The goal is to seek and destroy the opponents, becoming “The One.”

“The One” is rated PG-13. Its audience is expected to skew slightly male in the 13-to-30s age group. This profile matches the target audience for the game.

“While the PDA market likely skews a little older, the behavior that we wanted to take advantage of was gaming behavior,” Caines said. “We knew there were people using PDAs and using games such as the one built here, and we thought this would be a great opportunity to leverage their already predisposed habit.”

Sony Pictures Digital Entertainment will promote the game by seeding Palm sites, fan sites of Jet Li and posting messages on gaming forums. It will target Yahoo's mobile and Sony's Avantgo channels, Caines said. There is no set time frame for how long it will run.

“We don't have plans to take it down,” Caines said. “As we get into the home video and DVD windows of this release, we may be able to kick-start this game campaign once again.” 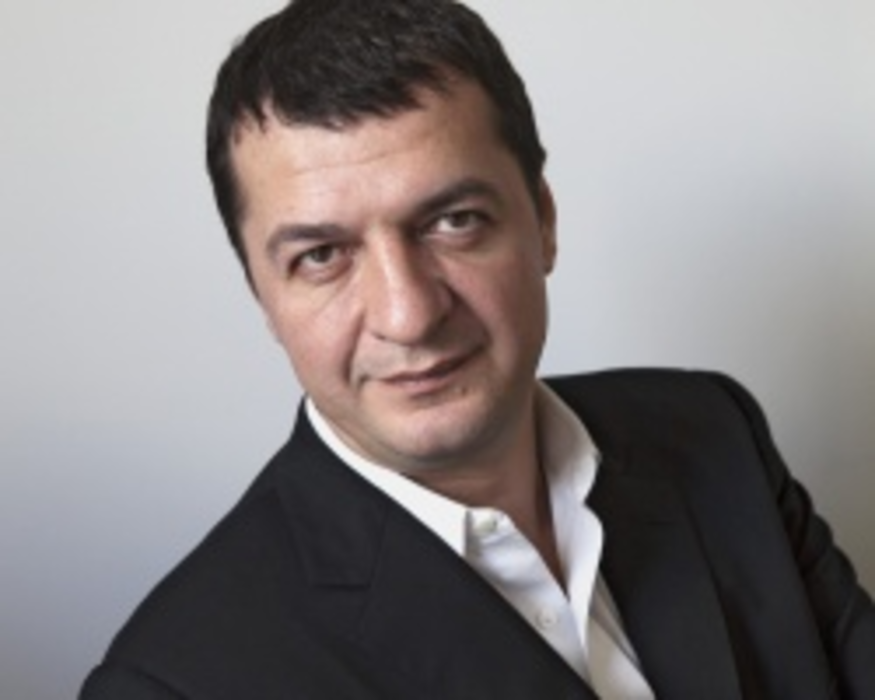