Alex Boylan, a winner of CBS‘ “The Amazing Race,” thought up the idea of traveling around the world with no money and recording the experience for a series of Web episodes. When the network pitched it to MEC North America, the agency found a natural fit with AT&T, says Chet Fenster, managing partner of MEC Entertainment North America. ?

“AT&T helped to develop Around The World For Free to demonstrate to users the benefit of its network and how easily their lives can be connected to each other in any part of the globe,” says Ashley Sheets, AT&T’s associate director of media, national advertising and entertainment.?

STRATEGY: MEC created a multiscreen digital campaign around the webisodes, which followed Jeff Schroeder, a veteran of CBS reality shows “The Amazing Race” and “Big Brother,” traveling around the world in 100 days using only his AT&T phone and netbook, and the kindness of strangers, says Fenster. ?

“The communications piece was key,” says Fenster. “We knew it would be a perfect vehicle we could develop for AT&T to show the seamlessness of communications.” ?

An online audience followed the trip along on the webisodes, which aired on CBS’ website and AT&T’s U-verse Online portal and TV service and mobile platforms. ?

Viewers interacted with the host through social media, his online posts from the road and video chats. ?

“The user experience we’ve built is unlike anything that people had seen before,” says Fenster. “It’s way more interactive, way more social, and way more innovative than any reality show that’s on-air.”?

The effort was supported by on-air promos on CBS and appearances on CBS programs including “The Early Show” and “The Talk.” ?

RESULTS: The series generated 150 million impressions and 8.3 million online video views. It won the Digiday DIVA Digital Video Award for Best in Show. A second series starring “Survivor” champ Parvati Shallow, who traveled the globe with just a smartphone and tablet, was due to wrap in late October. Weeks before the scheduled end of the trip, it was already on track to beat impressions and video views from the first iteration, says Fenster. 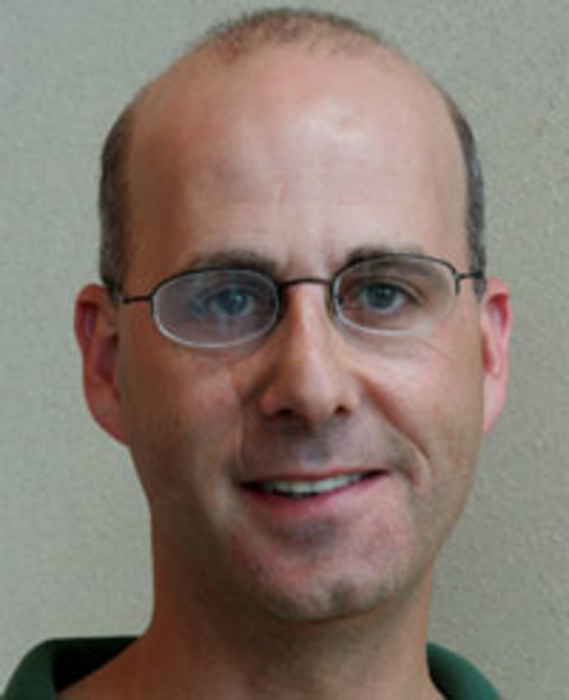 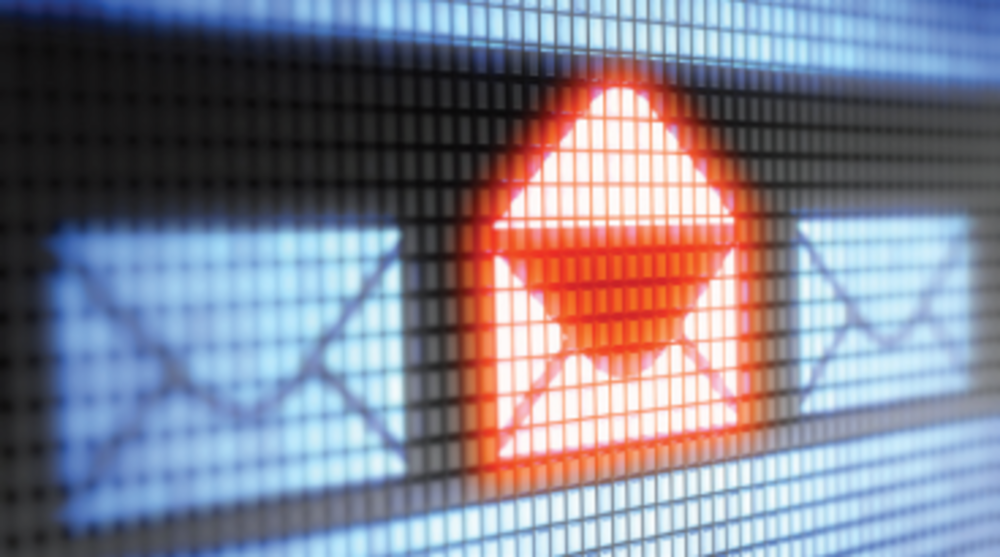 Is the Inbox Out for Mobile?

As consumers continue to adopt mobile in more aspects of their daily lives, marketers are close on their…

Keep Calm and Market On

The first article in a short series. I have a confession to make. I’m English. Or, in that…