Television production company Carsey-Werner is broadcasting a series of 10-minute Webcasts on the show's Web site to get viewers to tune into Fox Television's That 70's Show.

The Webcasts end with actors from the show directing viewers to Fox just as the show begins on television.

The Webcasts began last month and will continue with each new episode that airs. The Webcasts set the stage for each episode by including footage from rehearsals and interviews with the actors.

“Initial response has been wonderful,” said James Anderson, senior vice president of publicity for Carsey-Werner, Hollywood, CA. “But there was very little lead time and marketing done for the first Webisode — so as far as being able to see if there is a direct correlation between what happens on the Web and people watching the television show, that is a far way off. The purpose of these Webisodes is to direct viewers to Fox to watch the program, so I'd love to be able to come right out and be excited, but I'm not making any conclusions about that right now.”

The television show drew a slightly larger audience than previous weeks, which may be due in part to its being a new episode. It did, however, experience a noticeable spike in viewers ages 18 to 25.

The Webcast is being produced in conjunction with Intervu, a company that specializes in streaming video over the Internet to a large viewing audience. The company has been working closely with television networks since last November, when it helped Warner Bothers and ABC draw nearly 2 million people to the Internet for an interactive version of The Drew Carey Show.

Anjeanette Rettig, executive director of public relations at Intervu, San Diego, said it is virtually impossible to track viewers from the Web to their TVs. But she added that they could use other means to gauge the Webcasts' impact, including an online registration screen on which people would enter their names, e-mail addresses and, most importantly, ZIP codes.

“We offered Carsey-Werner a registration system which they declined,” said Rettig. “But since they are collecting the information themselves on the site, we can compare notes and see if this idea is effective in driving Internet users off the Web and back to their televisions.”

Anderson said Carsey-Werner would be more than happy to share the information but that the reason they are collecting the e-mail addresses, names and ZIP codes is to augment their own database. Carsey-Werner plans to send out e-mails regularly to participants to alert them of new television shows and Webcasts.

The show does not promote the site, but Anderson said Carsey-Werner is in discussions with Fox to include mention of the site next season. Anderson added that if these Webcast are successful, the company likely will produce more for other Carsey-Werner shows such as 3rd Rock From the Sun.

“There is that audience that spends more time on the Internet than television,” said Anderson. “We hope that while they are surfing around, they see these Webisodes on many sites and then watch the show on TV. The call to action on the Web sites will definitely be there — that is the whole point. We already know we have the fans that watch the show on and go to our Web site, but hopefully this will bring more eyeballs that are unfamiliar with the show.”

As leading chain store retailers marshal their resources to create the optimal shopping experience for their target customers,… 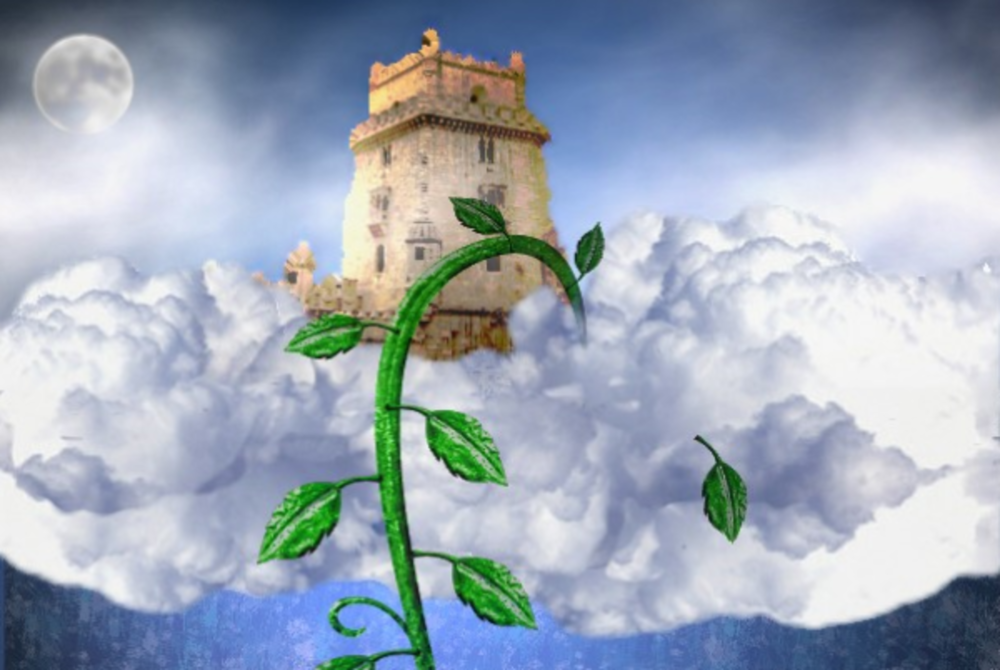 Marketers and the Beanstalk

In the old English fairy tale Jack and the Beanstalk, young Jack’s cow stops giving milk and, on…

Modern International Graphics Inc. expects its digital printing business to grow from 5 percent to 20 percent of…