Consumers who watch videos online are valuable to advertisers, Hulu and YouTube marketing executives claim. Online video viewers make a decent amount of money (an average income of $75,000 for Hulu viewers), tend to be young (average Hulu viewer age: 36) and are able to be targeted effectively through online video ads, more so than with traditional TV spots, marketers say.

One of the core differences between TV advertising and online video advertising is the targeting granularity of the latter, says Tracy Stokes, principal analyst at Forrester Research. Broadcast TV can usually only show (or just guess) the general gender and age of viewers, but data available to digital video advertisers reveal much more detail: race, location, pet ownership, relationship status and more.

While companies such as Toyota and State Farm say they’ve seen “results” through online targeted advertising on YouTube, as well as premium video content sites like Hulu, online video advertising is still only a piece of their overall advertising strategy.

To entice advertisers, both Hulu and YouTube provide tools that enable clients to push more relevant content to viewers. Hulu provides advertisers with a variety of targeting options, says Jean-Paul Colaco, SVP of advertising at Hulu. One Hulu ad tool, called “Ad Relevance,” is designed to show viewers only what’s most relevant to them, he says. “It allows a viewer to vote on whether an ad is relevant to them or not. If you say it’s relevant, we’ll send you more ads of that type,” he says. If a Hulu viewer always says car ads are relevant to him, he will see more car ads in the future. Another Hulu tool called “Ad Swap” allows viewers to stop an ad that is playing and choose a replacement that’s more relevant.

“There’s the ability for users to be in control of the ad experience,” Colaco says. “It drives more effectiveness for marketers. We’re customizing the experience in real time.” At the core of Hulu’s strategy, he says, is the idea that a customer can opt in to ads, an impossibility with TV.

YouTube has similar features. “People can choose which ads they watch and skip others, and we charge advertisers only if people choose to watch,” says Baljeet Singh, group product manager at YouTube. “This means advertisers can understand a lot about what people are doing online, how far in their ad they watched, did they skip it, and what they did afterward, helping them tailor online campaigns.”

“I would say [online targeting is] effective at eliminating waste in television,” says Matt Johnson, State Farm’s digital media manager. “It’s too dangerous for me to say that we’re shifting everything to digital. We spend a lot in a lot of areas.” Johnson says that online video is growing in importance, but it isn’t taking funds away from traditional TV spending at State Farm.

Dionne Colvin, national marketing media manager at Toyota, agrees with this approach. “TV advertising still helps to communicate many of our brand attributes, which is key to our marketing success,” she says.

Colvin says the growth of the online video space is what entices Toyota to use it. “Other advantages include high engagement metrics and traffic directed to an advertiser’s site, as well as the actions people take once they arrive at the site,” Colvin says.

“Online video allows us to target consumers in a way that ensures relevant messaging is reaching the appropriate audience, improving the ad’s performance,” she says. Targeting online videos is basic direct marketing: Advertisers place messages in front of the most likely potential buyers. “If someone is watching NASCAR content on YouTube, we’ll serve the pre-roll video featuring the 2012 Camry and Kyle Busch,” Colvin says.

Ultimately, both companies say traditional broadcast ads and online video ads work together as a part of a combined marketing strategy. Forrester’s Stokes says this trend is pervasive across the advertising industry. Online video now makes up 1% to 2% of total video ad spending, she says. By 2016, that should increase to 5%.

“TV isn’t going anywhere anytime soon,” Stokes says. “It’s unmatched in terms of sheer reach.” Marrying TV’s reach with the targeting of online video is what will make great marketing strategies in the future, she says.

One of the major trends in marketing is the way business-to-business (B2B) has adopted consumer strategies (B2C). Marketers… 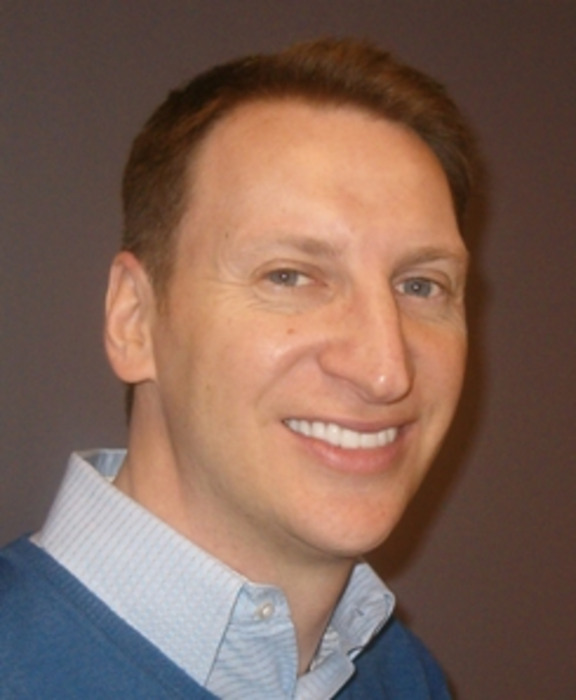 How to use Flash — and still be indexed by search engines

With the rise in the use of Flash to create Web pages, it has become increasingly common to…

It’s been a little while since we entered the world of Penny Wilson, Hootsuite’s CMO, so I took…