Kmart’s marketing team wanted teens to think of its exclusive clothing lines when it came time for back-to-school shopping.

Knowing how skeptical teens can be about advertising, the company looked for a way to communicate the fun and edgy message of its lines — Dream Out Loud by Selena Gomez and Rebecca Bonbon for Bongo — in an entertaining way.

“The goal was to reach teen girls in a relevant environment for them,” says Andrew Stein, VP of marketing for Kmart.

STRATEGY: To do this, Kmart and its agency Alloy Media & Marketing tapped the Alloy Entertainment division of the company (which had produced the Gossip Girl series and Pretty Little Liars) to produce an eight-episode Web series, “First Day.” Over the arc of the episodes, each lasting about 5 minutes, Cassie Mitchell relives her first day of school over and over, a la Groundhog Day, changing her style from “punk enthusiast” to “animal rights activist” to win over a guy.

Throughout the process, Kmart emphasized the need to keep the show authentic and entertaining. “You would think that we as the brand marketers would want to push Kmart as much as possible,” says Stein, giving the example of when Alloy suggested Cassie go to Kmart for one of the days but they turned the idea down. “It was very important that we stayed authentic to teens; otherwise they turn it off.”

The final product, launched on August 31, was as choreographed as a Disney Channel show, but carried the “Styled by Kmart” message at the start of the episode. Alloy created a microsite around the series at www.firstdaytheseries.com, which promoted the featured products worn in the episode.

“This audience proves to be receptive to brand integration as part of that experience,” says Jodi Smith, VP of PR for Alloy.

The campaign also emphasized interactivity, with active Facebook, Twitter and MySpace pages around the program, quizzes and a sweepstakes that invited visitors to explain their perfect day scenario for a chance to win a trip to New York City, including a shopping spree.

Visitors could enter their e-mail and birthday to receive First Day e-mail updates.

RESULTS: The program series captured 8 million episode views. It surpassed 100,000 followers across its various social media platforms, with more than 60,000 comments. The sweepstakes also brought in more than 70,000 entries. Kmart and Alloy are considering a follow-up to the Web series program.

Forget the hustle and bustle of downtown New York; the endless blanket of buildings outside of the city… 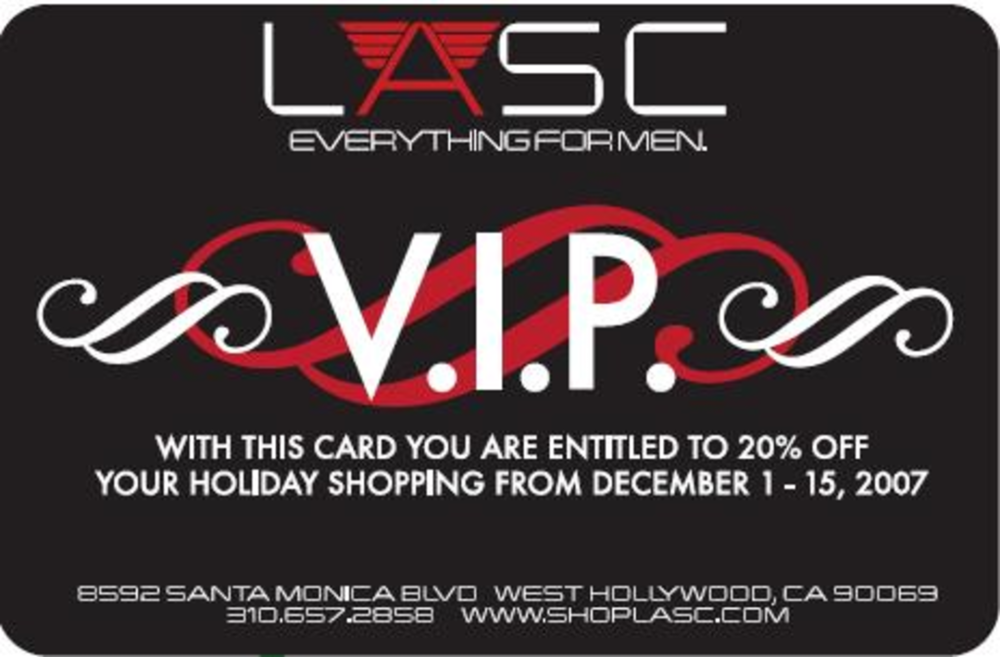 How Different Generations Interact with Brands on Social Media

The social media landscape is becoming more and more crowded with data by the day. Yet, one of…