From iVillage to Jezebel to WoWoWoW, sites catering to women are picking up speed with a powerful demographic segment that can’t seem to get enough of them.

Women’s sites were one of the fastest growing Web site categories in 2008, gaining 46% more unique visitors than that category saw in 2007, according to ComScore. Their growth rate is only 4% behind job search sites, the leading category in that stat, and the 102,146,000 total unique visitors to women’s sites trumped job sites by 18,826,000.

And, the field is still crowding. Washing­ton Post Co.’s Slate.com plans to launch Double X this year, a spinoff of its women’s political blog, The XX Factor.

“Readers are interested in more con­tent from a woman’s perspective about all things in the world, not just traditional women’s magazine content but news and so on,” explains John Alderman, GM of The Slate Group and publisher of Slate. “Because we had demand on the audience side and the advertising side, we decided to launch Double X as an independent site.”

The audience-side demand for these sites has two main sources. First, women want content that speaks to them as multifaceted readers. A common denominator among many new women’s sites is that they give readers more than what they would find in traditional women’s media, such as fashion and homemaking magazines.

“Unfortunately, a lot of content created for women is banal. It’s a lot of task-oriented things like recipes and diets,” says Kristi Faulkner, founder and creative director for WomenKind, a marketing communications company for women. “To have intellectual content geared towards women is phenom­enal. Women are hungry for something that is respectful and dignified.”

The second draw is the community aspect offered by many of these sites. Men surf the Web primarily for information, while women crave community — so it’s important to allow for conversations and create a platform to share ideas and make connections.

NBC Universal’s iVillage, a women’s portal founded in the 1990s, tries to stay true to this, and has been rewarded with consistently high traffic and recognition.

“To maintain our place and attract new audience, we make sure we are as socially enabled as possible,” says Peter Naylor, SVP of digital media sales for NBC Universal.

These super-connected sites keep online marketers happy as well, because they help reach women who are Internet-savvy, social and actively engaged with content.

“Over the last few years, you have seen expansion in this space because, when pub­lishers want to go into business on the Web, they want to attract an audience that mat­ters,” said Naylor. “Women rule the world, so it’s an attractive space for marketers.”

In many cases, site publishers work with marketers to extend this intimacy between users and content to advertised products. Marketing messages can be tied in with the content on a certain page, or connected to broader community-building efforts, such as iVillage’s “Community Challenges.” These interactive programs for site users are often sponsored by advertising partners.

Another draw for advertisers is that women’s sites also provide a broad audi­ence. After all, women make up 53% of Web site visitors in America today, and while all may not be interested in what Double X has to offer, the range of content on the site makes it accessible to many.

“Advertisers want to be creative and engage, but they also want a place where they reach the right audience in the context of content they can trust,” says Alderman.

And so, the growth of women’s sites plays into a number of powerful trends: the recognition of women as key consum­ers; growing consumer interest in online content and social networking; consumer demand for more personalized media expe­riences; and advertiser demand for targeted, valuable audiences.

“Women are incredibly powerful consum­ers, and much more active online,” Faulkner points out. “The big opportunity is to realize that these women are critical to the success of most brands and need to be spoken to with dignity and respect, and these sites give you the opportunity to connect with them in a very powerful way.”

Draft is adding an office in Athens, Greece, the company said yesterday. Draft now has 31 offices in… 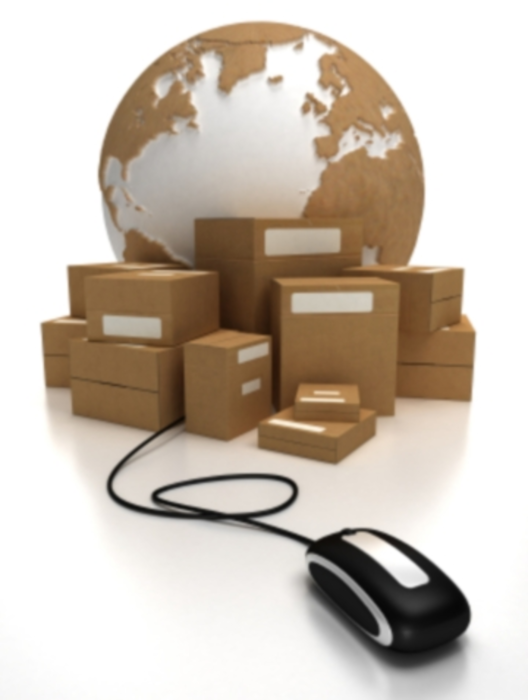