The promotion on levi.com is for Type 1, a new line that accentuates features Levi's is known for: the red tab logo, buttons, rivets and two-horse back patch.

Running along with Levi's Super Bowl XXXVII commercial, the San Francisco company's promotion will offer as prize an $85,000 gold-and-jewel-laden pair of Type 1 jeans and $65,000 in gold nuggets and cash.

“What we wanted to do was differentiate the Levi's Super Bowl spot from all the others and make a bold statement by doing something unique,” said Jim Stone, director of interactive marketing at Levi's.

The Gold Rush interactive game follows the success Levi's had with a SuperVote online effort in 2001. Consumers were invited to vote on three spots prepared for that year, two of which had never aired. The spot with the most votes was broadcast during Super Bowl XXXVI.

The goal again this time is to boost interaction with Levi's target audience of 18- to 24-year-olds.

For four weeks through Jan. 28, a different question will be posted weekly at levi.com. Correct answers give players access to clues about where the jeans are “buried” online. A series of games on the site also will help reveal clues. Weekly prizes of Type 1 jeans, jackets, sweatshirts or T-shirts will be offered to select players.

The Jan. 6 posting involves a rivet question, the Jan. 13 posting will be about the Red Tab and the Jan. 20 question will ask about the stitching on the back pocket.

The answer to the final question will be disclosed in the Type 1 Super Bowl spot Jan. 26 during the second quarter of the game.

After the commercial airs, consumers have two days to visit levi.com and enter their guess on the location of the “virtually” buried gold- and jewel-laden Levi's Type 1 jeans. Correct entries will go into a random drawing, with a grand-prize winner chosen Jan. 29.

“It brings our heritage and products together,” said John Ordona, communications manager for Levi's.

Created by British ad agency Bartle Bogle Hegarty's New York office, the Type 1 jeans campaign covers television, outdoor and print media. The 60-second TV spot is called “Stampede.” It symbolizes the nature of the Type 1 jeans and the people who wear them. The ad includes elements of the Old West to reflect Levi's heritage and posits that in a modern setting.

“It's supposed to be more bold and edgy than humorous,” Stone said.

Type 1 is now being shipped to stores nationwide. The product is available for $145 under the Levi's Red label, $95 for the Premium variant and $35 for the Red Tab version.

The game will be promoted through Eyeblaster ads and banners on sites like MTV.com, IGN.com, UGO.com, MSN, Yahoo, ESPN.com and Alloy.com. Lateral created the ads.

Taking consumers to levi.com, the ads focus on Type 1's oversized rivets and buttons, accentuated stitching and other characteristics. Even the fabric color will be strong blue.

“All the iconic features have been enhanced or embellished,” Stone said.

Customer satisfaction levels improved for the third straight quarter with e-commerce as one of the highest-scoring sectors, according… 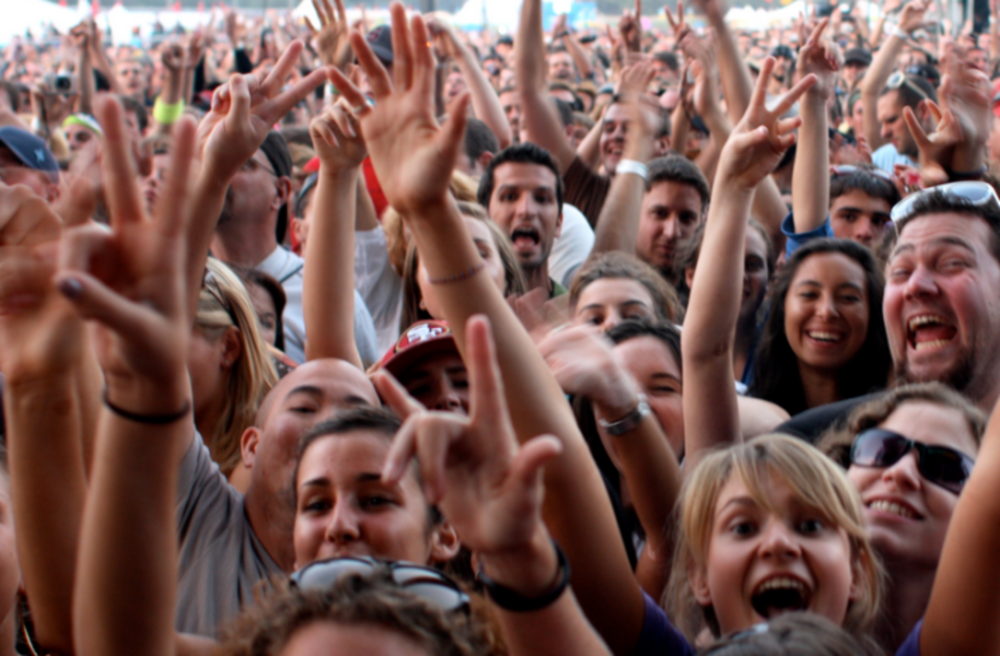