We TV has launched its “Pledge 24 in 2010” campaign with Goodwill as a partner. The effort targets women and encourages them to pledge 24 hours of volunteer work in the coming year.

The initiative runs through January 31, 2010. Participants can visit WEVolunteer.tv to pledge. Users who enter are required to submit name, mailing and e-mail address, birthday, gender, phone number and the organization for which they plan on volunteering.

After submitting the personal data, users have the option to opt-in to any of four e-mail newsletters from We TV. The network distributes the We TV, We Love Pets, We Go Bridal and We Are Singles newsletters. We TV has more than 310,000 users in its e-mail database.

Kenetta Bailey, SVP of marketing for We TV, said that building the network’s e-mail database is not a primary goal of the campaign. “But if people are interested in more information on We TV, we want to give it to them,” she said.

We TV’s “We Treat” community newsletter goes out twice a week and has content including advice, recipes, TV show schedules, announcements and updates.

After users sign the pledge, they are automatically entered into We’s “Chic in the City” sweepstakes, in which they can win a trip for two to New York to attend a movie premiere and after party, two nights in a boutique hotel, dinner and a $200 shopping spree at Saks Fifth Avenue.

There are also perks for the nonprofit partners. The organization that receives the most pledges will receive a PSA package from We TV, including 60 PSA spots to run on sister network Wedding Central during April 2010, national volunteer month. The winning nonprofit will get a one-month spotlight as “Charity of the Month” on WEVolunteer.tv with a banner that links to a full-page profile.

Actress Cynthia Nixon of Sex and the City will appear in a series of We TV PSAs in 2010 encouraging consumers to volunteer with the tagline “What a difference a day makes.”

We TV is also reaching out to more than 150 nonprofits to urge their volunteers and members to pledge 24 in 2010.

Bailey said We is planning social marketing initiatives to promote We Volunteers next year. “Our viewers are very likely to be heavily active in social media,” she explained, “and as it relates to cause marketing, even more so. We’ll be using social media on an ongoing basis because it’s a great way for our audience to spread our content among friends.”

Goodwill is promoting the partnership through banner ads and e-mail blasts to its database. The pledge and sweepstakes are being promoted on-air on We TV and on We’s homepage.

Lauren Lawson, a spokesperson for Goodwill, said the company’s network of employees, board members and volunteers totals more than 70,000.

“The main goal is public awareness,” she explained. “Many people are familiar with Goodwill, but not as aware of our core mission: to provide job support and training for people in need. We hope to gain volunteers for youth mentoring, to assess donations and provide services to our many different programs.”

She said that Goodwill partnered specifically with We TV because women are the company’s main target demographic. “They are the shoppers and donators,” Lawson noted.

Lawson said that each Goodwill location has its own vehicles for social media, some using Facebook, Twitter or other communication methods.

In November 2004, Amie Littman, who had just turned 8, was diagnosed with Juvenile Diabetes. Overnight, her life…

Mailers Give Dance Troupe a Lift 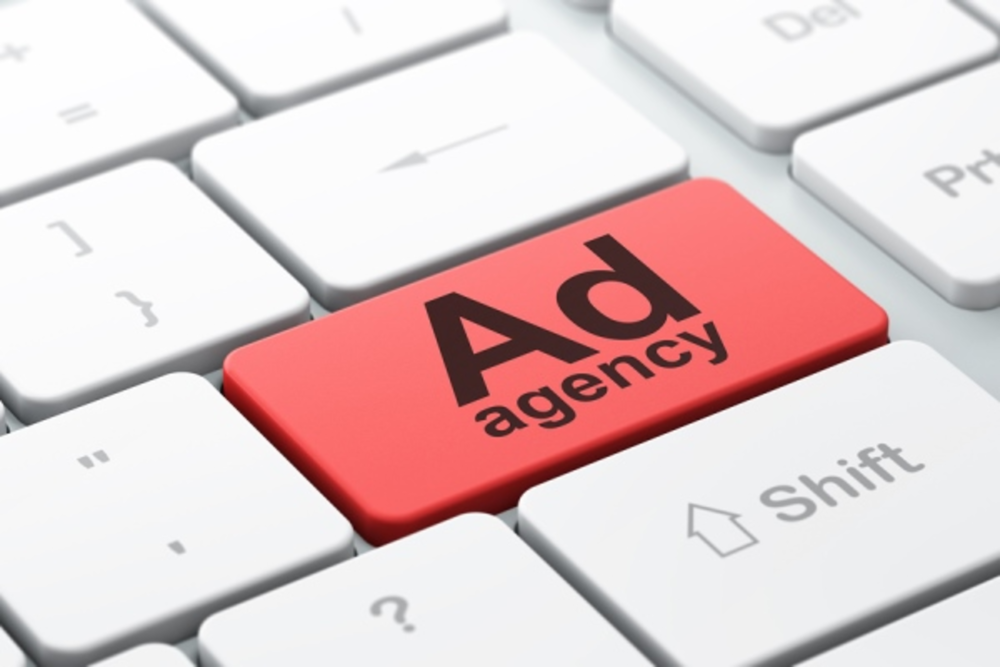