We all want something to believe in

Poison front man Bret Michaels as savvy marketer? Don’t laugh. I admit I snickered too, but that was before I sat through the keynote at the Direct Marketing Association’s 2010 Conference & Exhibition in San Francisco last month.

Michaels was a stand-in keynote guest in place of movie director James Cameron, who cancelled last minute ? two people who have little in common, except show business.

Me of little faith: Between Michaels and legendary record executive Steve Stoute, the keynote ? moderated by our “End (USER)” columnist Scott Donaton ? was engaging and insightful. Michaels talked about his experience creating the Trop-A-Rocka Snapple Iced Tea flavor during his tenure on Celebrity Apprentice, a challenge he ultimately won. The rocker turned out to be down-to-earth, genuine and humble about what he does and doesn’t know about marketing. He advised passion as a main ingredient in any marketing plan, and ? for brand spokespeople in particular ? being open and true to oneself. Michaels’ endorsement of the Snapple product dovetailed perfectly with his struggle with diabetes.

In a keynote panel on the last day of the show, Marian Salzman, president of Euro RSCG Worldwide PR ? and herself a stand-in for her no-show boss, David Jones, global CEO of Havas/EuroRSCG ? talked about how brands can capitalize on consumers as brand ambassadors. She used the term “human billboards,” referring to those customers who are naturally talking about brands in social venues such as Facebook.

Gary Vaynerchuck, author of Crush It, was on the same panel, and said marketers need to respect “consumers’ b.s. radars”.

Even in the keynote on Sunday, in which I interviewed Bonin Bough, global director, digital and social media at PepsiCo, Bough talked about connecting with the consumer and needing to keep the conversation lines open. He said the Pepsi Refresh campaign, which awards millions of dollars, is about engaging consumers by supporting projects they are passionate about.

The prevailing theme that rang through DMA show experts’ advice, was that sound marketing must resonate with authenticity. Marketers who don’t get this idea won’t even create a blip on the consumer radar. 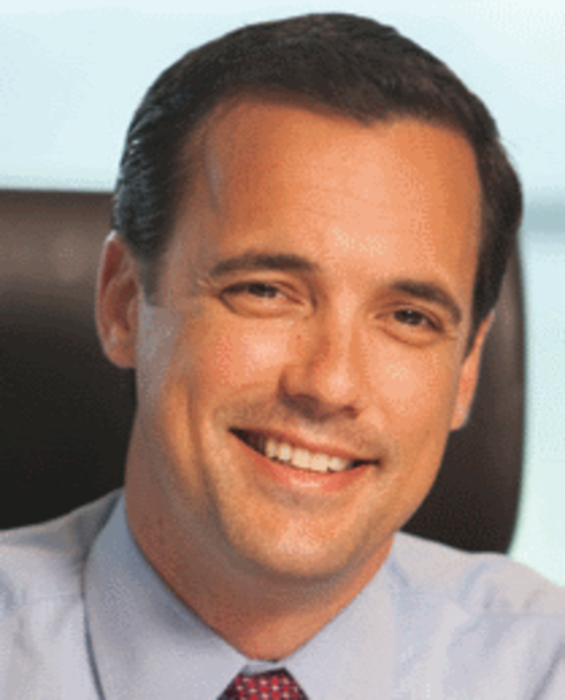 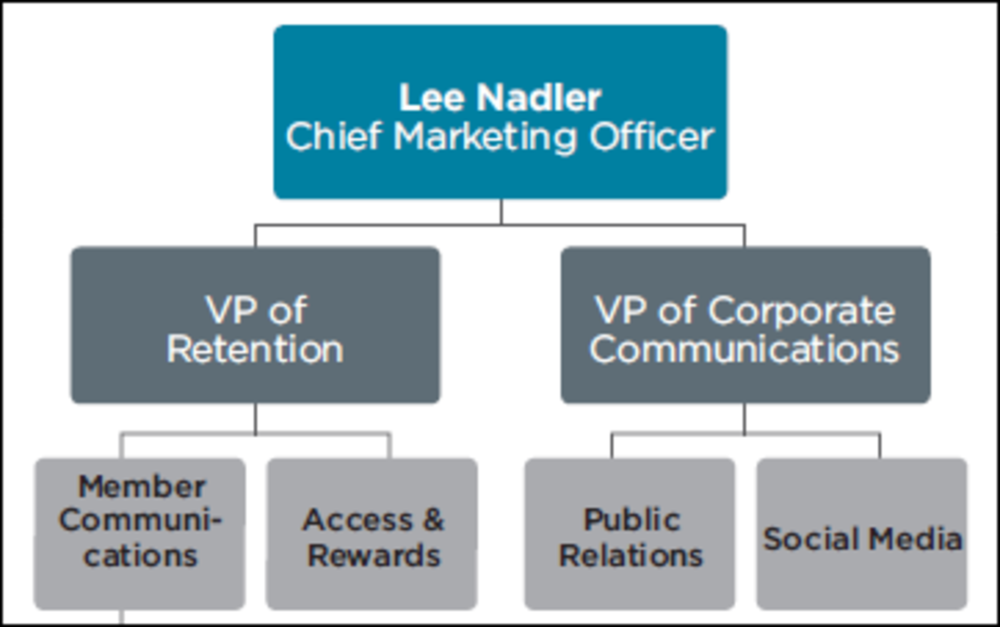