The bimonthly magazine has a circulation of 100,000 readers across the US and in more than 160 other countries. The magazine’s target audience includes leaders in business, government, and other professional sectors. Formerly published by the Carnegie Endowment for International Peace, the glossy is now published by the Washington Post Co.’s Slate Group.

“Foreign Policy is a terrific magazine, and I’m pleased it will become a part of our company,” said Donald E. Graham, chairman of the Washington Post Co., in a statement. “Foreign Policy furthers our commitment to great magazine journalism and gives us another opportunity to expand our journalism online.”

Susan Glasser, an advisor to the Washington Post Co.’s chairman, Donald Graham, will become Foreign Policy’s executive editor. Glasser had worked as The Post’s assistant managing editor for national news until this past April.

Jacob Weisberg is the chairman and editor-in-chief of the Slate Group, which also runs Slate magazine and TheRoot.com. 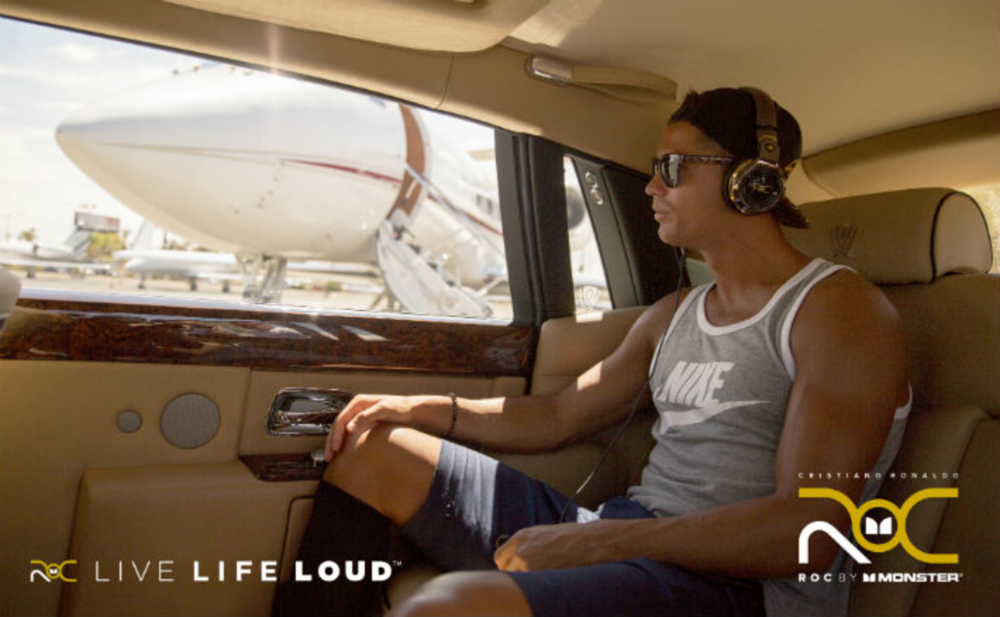 ROC Drives Engagement and Sales Through a Social-Only Launch

You only have one chance to make a first impression. And when it comes to introducing a new…