Washington Mutual is pushing new frontiers through a partnership with eBay Inc. to offer certificates of deposit over the Internet via an auction format.

The market-building effort comes as J.P. Morgan Chase announced plans to buy rival Bank One for $58 billion in stock, further consolidating the market.

Running through February, the effort at www.wamucdauction.com targets online consumers, particularly those in the broad middle market.

“It's our understanding that this is the first time a financial institution has made CDs available using an eBay auction format,” said Mary Kelley, vice president of public relations for Washington Mutual, Seattle.

Called “Bid Your Rate,” this promotion is another example of national brands partnering with eBay to inject the drama of online auctions into their marketing programs. It follows recent eBay efforts like 7Up's Liquid Loot push and one for Hasbro Jedi Knights.

About 600 six-month CDs of $1,000 are available for bidding during the promotion. About 100 CDs are listed each week.

Banners and links on San Jose, CA-based eBay's site draw attention to wamucdauction.com. Washington Mutual is supporting with public relations and a plug on its Web site.

EBay hosts the co-branded auction site and was paid for creating it. Washington Mutual approached eBay with the idea.

“Our promotion with eBay is an opportunity for us to test the waters in regard to using an online auction format,” Kelley said.

Founded in 1889, Washington Mutual and its subsidiaries listed consolidated assets of $286.7 billion as of Sept. 30. It operates more than 2,700 offices nationwide including 1,800 branches. The rest offer mortgage lending, commercial banking and financial services. There is also online banking at www.wamu.com.

Expansion is top priority for the bank. It is in 40 percent of the nation's top 50 metro markets. Plans call for entry into nine more, with a goal of covering 30 percent of households nationwide. In Chicago alone it has opened 90 branches.

The bank is known for its peculiar style. Some branches, for example, are called Occasio, Latin for favorable opportunity. Each one of them has Nintendo Gameboys in a children's play area, touch screens linking to the site at www.wamu.com and concierges and tellers who mingle with visitors.

Behind such quirkiness is the strict goal of keeping costs down. Branches are designed to make best use of rented retail space with optimal staffing. Plus, features like free checking and no-surcharge ATM fees also are traffic draws into branches.

Using an unorthodox approach to banking and deals like the online auction effort with eBay, Washington Mutual is positioning itself as the “un-bank.”

“In the 1990s, while other banks were directing customers out to the ATMs and away from branches, we stuck with the bricks and developed a retail concept that meets customers' needs in a friendly, less intimidating and more personal way,” Kelley said.

“This signature brand of retail banking, which was nearly two years in development, was driven by extensive customer research and testing,” she said. “The end result is a retail model that takes its cues from top-notch retailers and is warm and inviting.”

Who Are Those Guys?

To succeed in insurance direct marketing, you have to make the right offer to the right person at… 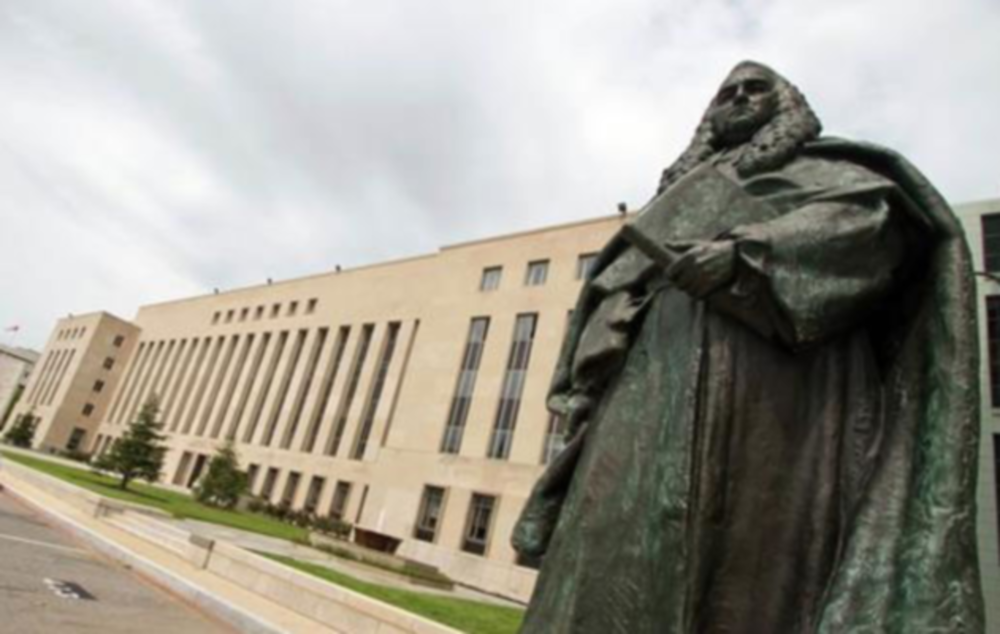 After the Postal Regulatory Commission gave the U.S. Postal Service nearly everything it asked for in an appeal…