Warner Music has begun removing its video content from Google-owned YouTube.com after the two companies were unable to reach new licensing terms.

Warner Music’s action will affect not only its own music videos, but also user-generated content that contains music from any company artist, as well as content on artists’ official YouTube channels.

“We are working actively to find a resolution with YouTube that would enable the return of our artists’ content to the site,” said a statement issued by Warner Music, which first partnered with YouTube in 2006. “Until then, we simply cannot accept terms that fail to appropriately and fairly compensate recording artists, songwriters, labels and publishers for the value they provide.”

A spokesperson for YouTube referred inquiries to an official YouTube blog entry attributed to “The YouTube Team” that stated, “…despite our constant efforts, it isn’t always possible to maintain these innovative agreements. Sometimes, if we can’t reach acceptable business terms, we must part ways with successful partners.”

Six of YouTube’s top 10 most popular videos of all time are music videos.

It remains to be seen what effect, if any, this will have on YouTube’s — and farther down the line, Google’s — users, online advertising business and its market share. A Google spokesperson declined to comment.

A Warner Music Group spokesperson would not comment on how the move would affect fans of its artists, but confirmed that their artist content would still be available on MTV.com, AOL, MySpace, artists’ own sites, Imeem, Yahoo and other partners.

YouTube’s blog posting said some users may receive notifications telling them to take down certain videos that contain Warner Music’s artists’ songs. YouTube is now touting its Audioswap technology, through which users can select from a library of pre-cleared music to drop into their videos.

“We understand this might be frustrating for some of you, and we’re sorry about that,” the blog post said, “Our ultimate goal is to treat everyone fairly: to respect the rights of musicians, songwriters, and their biggest fans…” 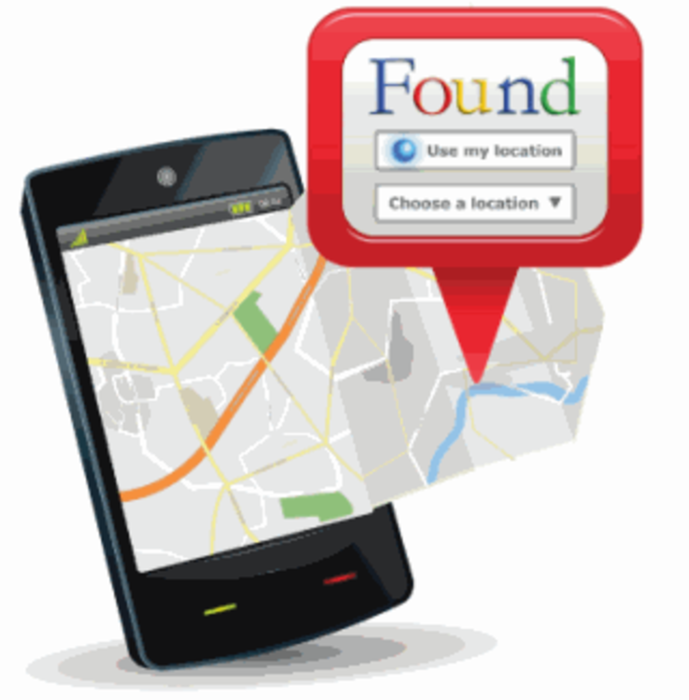 According to IBM and many other industry observers, 2012 is shaping up to be the year of mobile.…