Wal-Mart will be promoting its multichannel capabilities during the second half of this year by making its newly national site-to-store program a prominent part of its marketing message.

“We didn’t want to do a lot of aggressive nationwide marketing until we had made site-to-store available in all of our stores,” said Ravi Jariwala, senior corporate communications manager at Walmart.com.

The Bentonville, AR-based retailer announced that after two years of pilot programming, it had completed a national roll out of the site-to-store program two weeks ago and, the same week, sent an e-mail blast to its entire database announcing site-to-store’s availability.

With close to 75 percent of Wal-Mart’s 130 million customers active online, according to the company, offering in-store pickup on Web site orders is just one of the ways the multichannel merchant is beefing up its Internet channel.

On July 19, the company launched customer reviews and ratings on its Web site, which are available on all products offered at Walmart.com. A test phase of the program was launched in June, which produced better results than the company expected. As a result, at launch, 15 percent of the items in electronics, home and garden, media and baby already have published reviews.

The company is also featuring the service’s availability prominently on the Walmart.com home page and placing site-to-store icons next to the items for which this service is available on product pages. Later this month, site-to-store will appear in ads on Wal-Mart’s in-store TV network and, next month, in Wal-Mart circulars. The service is also appearing in limited direct mail pieces, according to Jariwala. Site-to-store will also figure prominently in Wal-Mart’s upcoming back-to-college and holiday season campaigns.

Communicating the availability of in-store pickup is important because this is something that consumers are looking for, according to Emily Albright Miller, senior strategist, retail practice, for Internet marketing agency Resource Interactive.

“The integration of the store experience with the online experience is exactly in line with consumer expectations,” she said.

However, it’s just as vital that retailers be able to execute the service.

As part of Resource Interactive’s annual holiday study, the company ordered online from a variety of retailers, including Circuit City, which was one of the earliest and most visible adopters of an in-store program. However, when Resource Interactive went to the store on Black Friday to pick up its order – as Circuit City had advertised consumers would be able to do – the store hadn’t received the order yet because its system was backlogged due to high volume. As a result, “we still had a somewhat disappointing experience,” Albright Miller said.

The logistical challenge presented by in-store pickup is one reason why more retailers don’t offer the service, Albright Miller said. “It takes a lot of money to be able to dedicate the floor space in store and in the warehouse [to make in-store pickup happen],” she continued.

Cognizant of the importance of execution, Wal-Mart tested its site-to-store program for two years before it rolled it out nationally, Jariwala said. During that time, the chain improved its understanding of how best to move merchandise from warehouse to store and to train associates so that customers can quickly pick up their orders.

Logistical challenges notwithstanding, Resource Interactive expects more retailers will be offering this service in the future because not only are consumers expecting it, but the research shows that customers typically spend more when they come into the store to pick up their order.

There are other benefits as well.

“Wal-Mart is definitely going to be attracting some new customers [with in-store pickup],” Albright Miller said, referring to consumers who in the past may have been overwhelmed by shopping in a Wal-Mart store and by online shipping costs.

The two primary benefits that Wal-Mart is communicating about its site-to-store service include free shipping and that customers access to tens of thousands items that aren’t available in Wal-Mart stores.

Once a site-to-store order is placed and processed, merchandise typically arrives in store within 7 to 10 business days. “Two thirds of our customers who use the service typically shop in a Wal-Mart on a weekly basis,” Jariwala said. Which means they won’t have to plan a special trip to pick up their order.

So far, the most popular categories for the site-to-store service include electronics, baby, home, toys and sporting goods, he added.

How to Write ‘Come Back’ Letters

Your subscriber didn’t renew, and you’re sad! But don’t boohoo. Plan what you will do to get him… 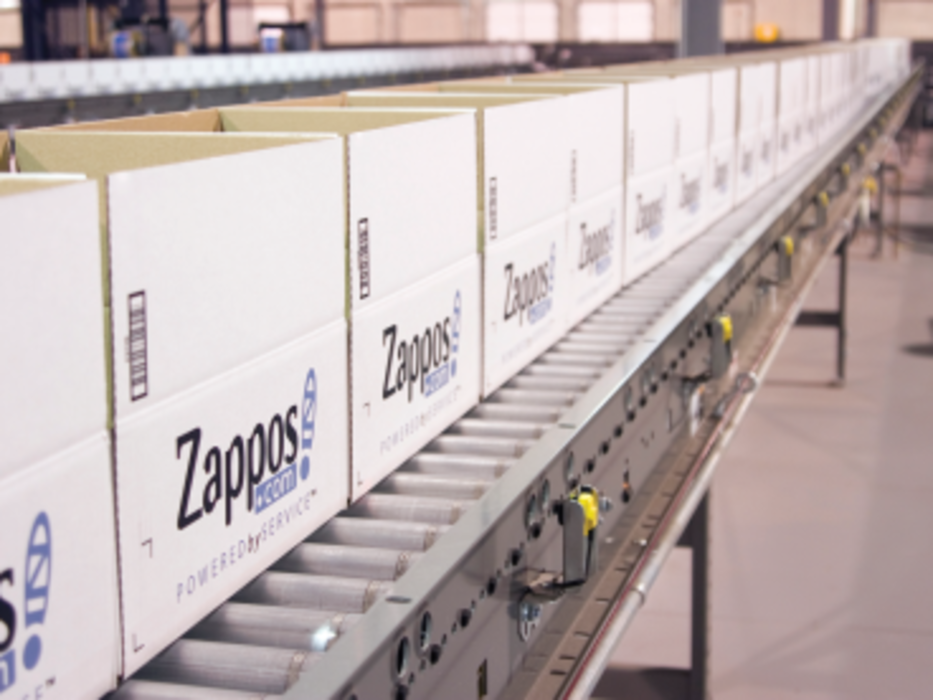 Walking in the Consumers’ Shoes

Zappos.com‘s reputation for customer service may be well established, but few know the secret to the success of its…