Walmart brick-and-mortar stores may extend their price-matching policy to online competitors, according to a Wall Street Journal report that quotes Walmart spokeswoman Deisha Barnett. The retailer is apparently testing the policy now and considering how much it might lose by rolling it out nationwide.

At its annual stockholders meeting on October 15, Walmart officials revealed a sharpened focus on Internet retailing, saying they would increase investments in e-commerce and digital strategies to between $1.2 and $1.5 billion next year from this year’s $1 billion. “We will invest more heavily in e-commerce initiatives, while temporarily moderating our physical growth, particularly larger stores,” said EVP and CFO Charles Holley.

Holley said Walmart’s goal was to increase global e-commerce sales by 25% in its fiscal 2016, with total growth to range between 30-40% through 2018. Part of the investment in e-commerce will come in the form of operating loss, though it was not clear if any part of the intended loss would go to fund the price-matching program. “The greatest investment of capital and in operating loss for our e-commerce operations will come over the next 18 to 24 months,” Holley said.

Walmart expects to finish its fiscal year ending on January 31 with $12.5 billion in Internet sales. Amazon logged $74 billion in sales in 2013, though the e-com leader’s own policy of investing in market share through operating loss may subside to some degree after it posted a $437 million loss in quarterly net income last week. 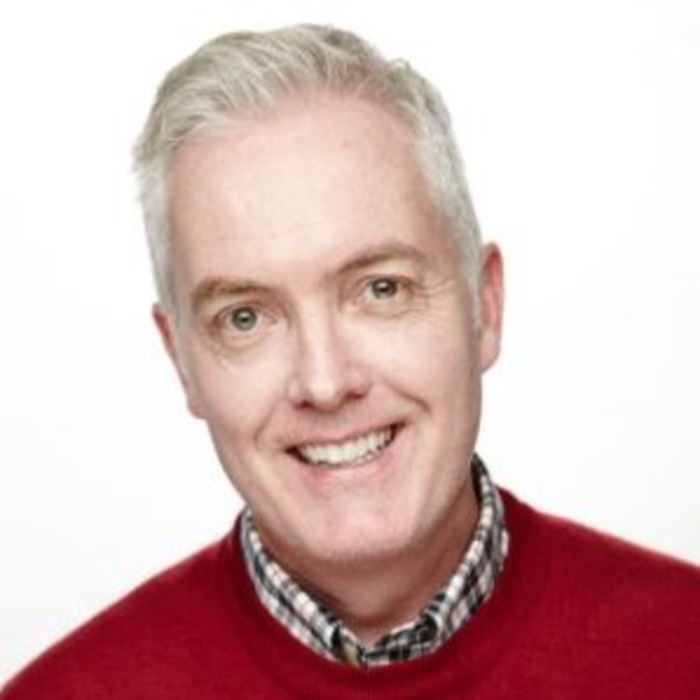 Adobe Target Gets Granular with Personalization

There’s nothing new about automated offers on websites, but Adobe Target, in a product update announced today, is… 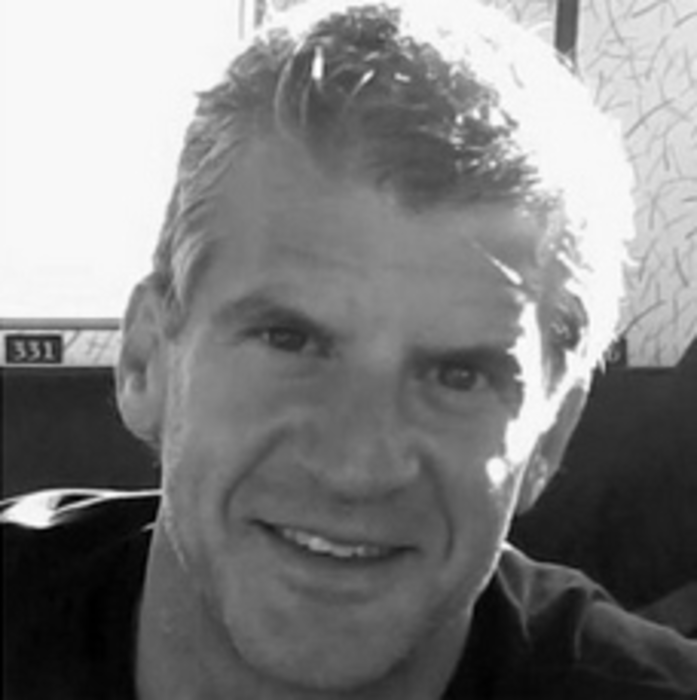 In conjunction with the expansion of its marketing and communications group, The Weather Company today named David Jaye…