Walmart has partnered with several retailers, enabling the merchants to sell their products at Walmart.com.
The program is called Walmart Marketplace. The initial group of retailers selling via Walmart.com includes CSN Stores, eBags and Pro Team.

“It looks like Walmart is competing straight up against Amazon.com” by broadening its inventory, said Sucharita Mulpuru, senior analyst at Forrester Research. While Walmart has “had mixed success online,” it established a clearly differentiated, strong multichannel position for itself upon introducing the site-to-store service two years ago, she continued.

From the consumer’s perspective, the new marketplace means there are more than 1 million new items to choose from in categories such as furniture, baby, apparel, toys and sporting goods. On the Walmart.com site, there is no difference when shopping for a marketplace item – the layout, graphics and checkout are the same for a Walmart item and a marketplace item.

The retail partners who participate in Walmart’s online marketplace will manage and support each order they receive, including shipping, handling, customer service, exchanges and returns.

Walmart’s new online marketplace “is a really interesting approach,” said Mulpuru. This is because while Walmart has expanded its product selection, it has eliminated one of the biggest burden’s of online retail – fulfillment. “Instead Walmart becomes a marketing vehicle for other retailers to sell their products and takes a cut off of that,” said Mulpuru.

Amazon has a similar option via its Amazon Merchants and Marketplace program, which is open to sellers of new and used merchandise.

In a statement, Walmart said it chose retailers who are known for their strong customer service to participate in the marketplace program. Walmart will continue to add additional retailers throughout the year.

Weyforth-Haas Marketing and Bennett Kuhn Varner have merged to form a 200-person shop specializing in direct, interactive and… 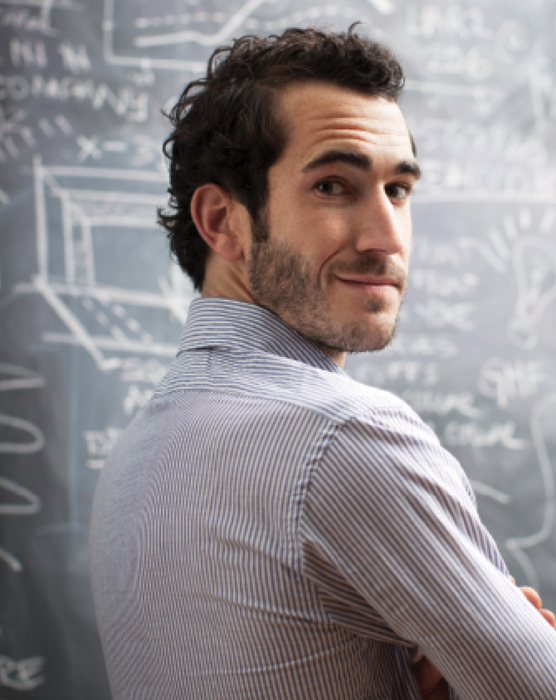 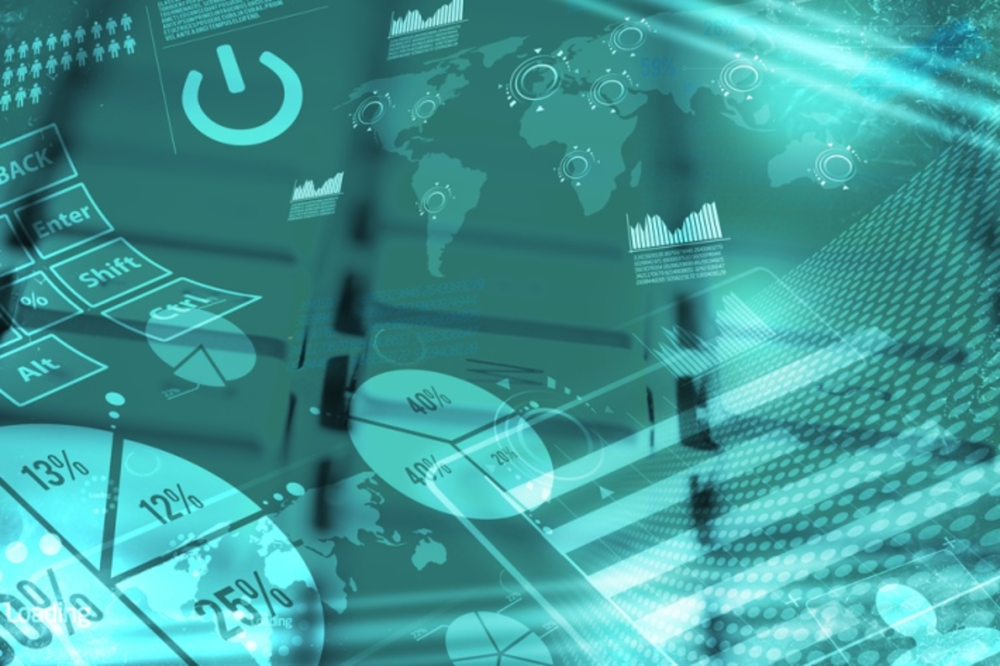