Wall Street appears to be on board with Gateway Inc.'s push toward profitability that includes a goal of launching 50 new Gateway-branded products in 15 categories this year.

One factor apparently driving the stock price upward is an announcement earlier this year by the personal computer maker that it planned to reduce costs by more than $400 million annually. This included reducing selling, general and administrative spending by $200 million annually (about $125 million this year) and reducing the cost of goods sold by about $200 million annually through increased operating and supply-chain efficiencies and component cost reductions.

There was no shortage of news from the company last week.

It announced Sept. 3 a change in the way it handles product sourcing, logistics, support and service as part of an effort to move beyond PCs and peripheral sales to sales of a broader range of high-end electronics including LCD and plasma TVs and home theater systems. Its new product fulfillment model is to be operational by mid-November.

When fully implemented, the change is expected to produce $115 million to $130 million worth of annual savings, above the $400 million in previously announced spending reductions. Gateway expects to book related transformation expenses of $120 million to $160 million, part of which will be recognized this quarter with the balance recognized mainly in the fourth quarter and the first quarter of 2004.

These include the closure of its Hampton, VA, manufacturing complex Sept. 30. Staffing reductions will take place in North Sioux City, SD, and Sioux Falls, SD, “as certain responsibilities shift to partners and other facilities.” A report places the job losses in Hampton at 450.

Other recent Gateway initiatives include:

“We have spent the past six months transforming our products, our retail network and our marketing efforts,” Gateway chairman and chief executive Ted Waitt said in the company's Sept. 3 statement that mentioned the closure in Hampton. “But we're also completely redesigning our sourcing, logistics, service and support systems …”

Fundraising is in a healthy state nationwide, despite fears that donations for victims of the Asian tsunami and… 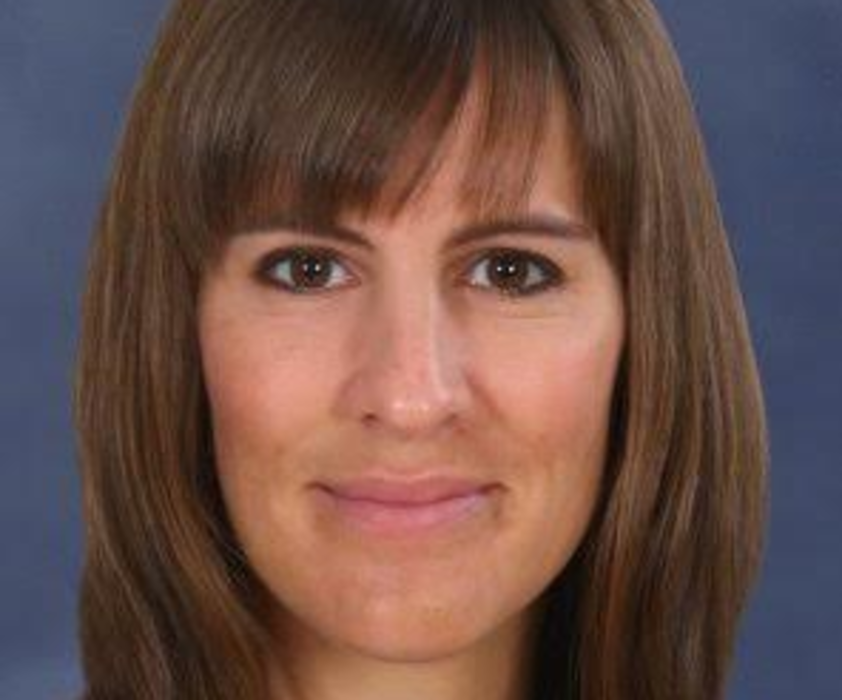