When most consumers think Volvo, they think safety. But Volvo Cars of North America also wants them to think design and aesthetics. Consequently, the automaker has revved up its social marketing, inviting Pinterest users to plan and share their ideal “joyride” by re-pinning their favorite images of the Volvo S60 T5, along with comments on where they’d like to go on a road trip, where they’d stop along the way, what they’d wear during their trip, and what music would enliven their travels.

“We’re rebranding ourselves in a new light through design,” says Volvo’s Social Media Manager Joe Barbagallo, adding that Pinterest’s customer interaction, ability to share ideas through images, design-focused audience, and speedy online growth made the site an ideal place to host its Volvo Joyride Contest. Volvo kicked off the contest with 155 Pinterest followers and accumulated approximately 500 in less than a week.

“Pinterest being focused around photos and being driven by consumers is really what attracted us to establish a presence on Pinterest,” Barbagallo says. “[The Pinterest user is] somebody who is extremely creative. I would also say extremely organized, [and] I think they do have singular focus. It’s very design-oriented, and those are some of the attributes that we’re going after as an automotive brand.” The automaker created a promotional video for the Joyride contest, starring lifestyle and design blogger Victoria Smith, to emphasize the company’s design-oriented direction.

Barbagallo acknowledges that Pinterest attracts more female consumers, but notes that the Volvo brand does, as well. “That’s good for Volvo, since [our customers] skew slightly female,” he says, adding that Volvo’s primary age demographic of 25- to 54-year-olds also aligns with Pinterest’s target consumers.

Along with calling attention to its focus on design, Volvo is using the contest to promote the Volvo S60 T5 all-wheel drive. Volvo will provide S60 T5 vehicles and fund road trips for the top three pinners with the most followers. Volvo teamed up with Cake, a campaign building company, to execute the contest.

Volvo plans on monitoring and promoting the three winners’ social media mentions during the prized road trips. “We want these people to experience the product on their own terms and speak about it as naturally and organically as they can,” Barbagallo says.

Ultimately, the goal is to get contest participants to take a road trip to their local Volvo dealer. Getting pinners to test drive the product is what will drive sales, Barbagallo explains. “The payoff for us is to get more people in the seats of our cars,” he says. “Once we get people behind the wheel of some of our newer Volvos…we do convert them from in-market to buyers.”

The Pinterest campaign complements Volvo’s You Inside campaign on Facebook: a collection of customer stories, images, and data on what people keep in their cars today–which translates in part to how they use their cars. Barbagallo notes that the customer feedback provided in this campaign helps shape the design of future Volvos. For example, after noting the nigh percentage of customers that keep sunglasses in their cars, the automaker added a sunglasses holder to select models.

Although Volvo already has a fairly large social presence–including more than 200,000 Facebook likes and 70,000 Twitter followers–Volvo intends to expand its Pinterest presence onto Instagram to continue with the design-centered rebranding efforts, Barbagallo says. “Both [are] focused on…presenting really beautiful photos,” Barbagallo says. “Not just any photos will really catch on on Pinterest or Instagram. It has to have some essence to it, and that’s everything we’re trying to evoke in our new brand language.” 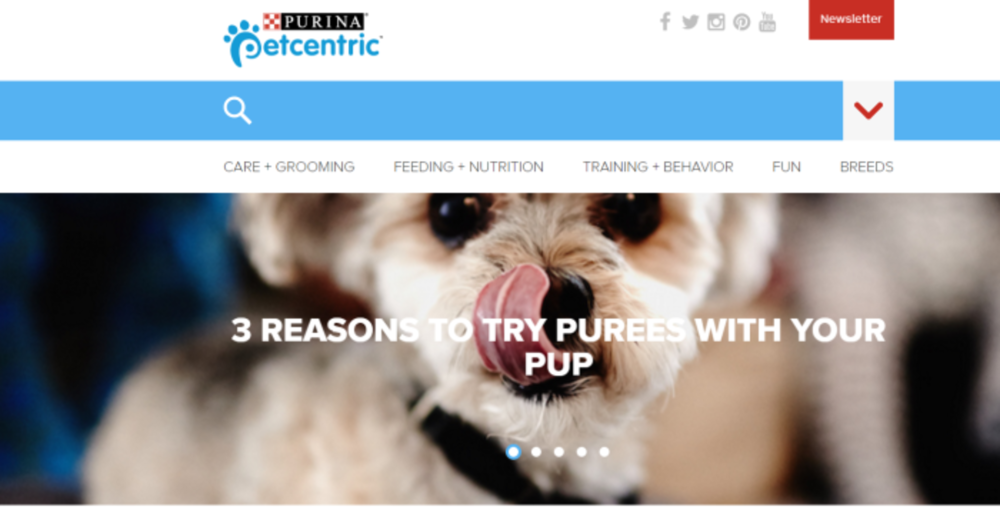 Pet lovers today take a more inclusive approach with household pets, treating their animals as part of the…

Headsets.com Inc., a business-to-business marketer of telephone headsets for office use, is expected to announce Jan. 28 its… 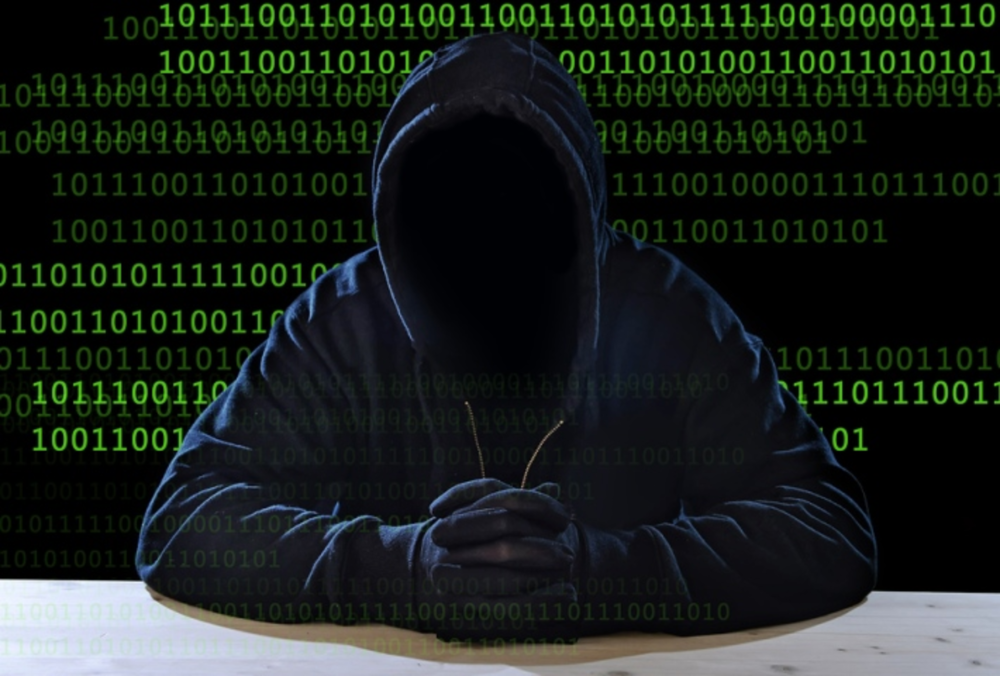